This episode takes us beyond the headlines to investigate what societal structures makes America’s criminal justice system so different from those of other countries, and we take a look at what role the Black Lives Matter movement plays in this contemporary debate.

Listen on to Episode 8 on Soundcloud

We’d love to hear what you think – you can send us a message on Twitter @LSE_Ballpark, or email us at uscentre@lse.ac.uk._

The Ballpark was produced with help from the LSE’S HEIF5 fund and the US Embassy in the UK.  Our theme tune is by Ranger and the “Re-Arrangers”, a Seattle based gypsy jazz band.

If you would like to learn more about the topics discussed, here’s a list of websites and materials related to this podcast:

Note:  This podcast gives the views of the interviews and co-hosts, and is not the position of USAPP – American Politics and Policy, the LSE US Centre, nor the London School of Economics. 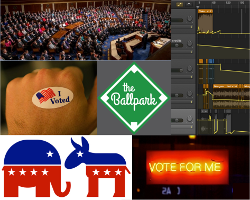 The Ballpark podcast Episode 2: This is not a hot take 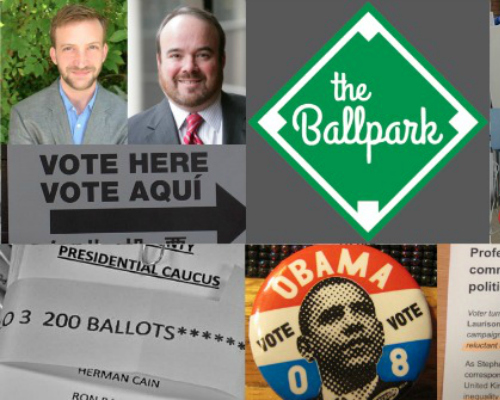 The Ballpark podcast Episode 5: What’s a political poll got to do with it? 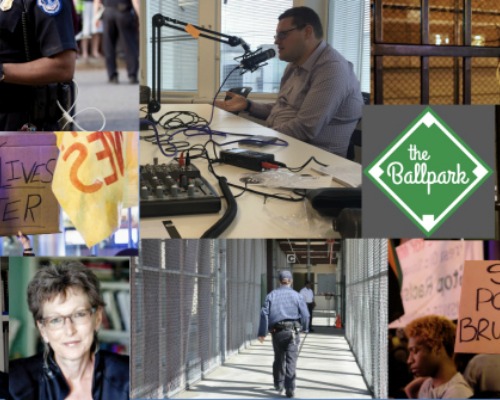 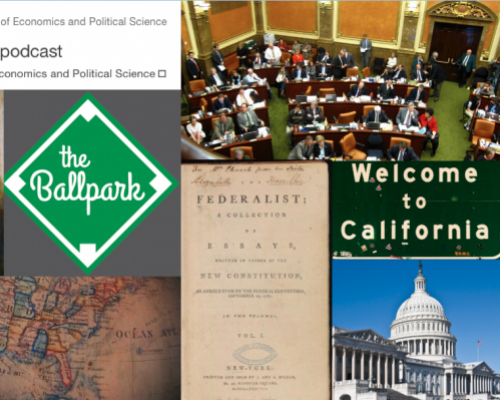