For many ideologues in Congress, voting against their party when they are in power may be a sound electoral strategy.

For many ideologues in Congress, voting against their party when they are in power may be a sound electoral strategy.

In recent years, legislators on both sides of the aisle in Congress have often voted against their own party’s legislation when they are in power. But why are some members of Congress disloyal when they have the chance to get things done? Jonathan Slapin and Justin Kirkland argue that this behaviour is a form of grandstanding whereby ideological extremists symbolically vote against their own party to distinguish themselves, while knowing that their party will still win the vote.  Voting this way may also benefit legislators’ chances of reelection.

During his time in Congress, Dennis Kucinich’s (D-OH 10th) voting record marked him as one of its most liberal members. Kucinich advocated for handgun bans, animal welfare rights, the end of Federal Reserve independence, and a variety of other positions associated with the extreme left. He remained steadfastly on the liberal wing of the Democratic Party throughout his tenure in the House from 1997 until his departure in 2013. Precisely because of his ideological extremity, Kucinich should have been a very loyal member of the Democratic Party, and indeed he was. However, he had an unexpected tendency vote against his party more often when the Democrats controlled a majority. Why would he support his party less when the party had a greater chance to get things done? We believe that majority control gives majority party ideologues an opportunity to connect with voters by voting against their party in a way that being in the minority does not.

To understand our logic, we first need to understand why Kucinich was generally loyal to the Democrats. Suppose that the Democrats control a majority in the US House and they bring forward a bill to alter some important policy. It’s a safe bet that the legislation is more liberal than what the Republicans would propose, and probably more liberal than the existing policy (if only slightly). Given that the bill moves policy in the direction Kucinich prefers, he ought to vote for it, and thus appear loyal to his party. Alternatively, if the Democrats are in the minority, when the Republicans introduce a bill, it’s safe to assume that Kucinich will vote against it, and again appear loyal to his fellow Democrats. Ideological moderates (like New Jersey’s Democrat Steve Rothman or Republican Chris Smith) may have legitimate ideological reasons to oppose their party’s policy changes, but extremists like Kucinich should not.

This conventional wisdom – that extremists are loyal to their party and moderates less so – has a great deal of empirical support. But recent events in Congress have led us to rethink our conventional views of party loyalty. For instance, with Republicans controlling the majority in Congress, some Republican members on the extreme right have been willing to vote against their party in a very open and public manner – think Tea Party Republicans including Michele Bachmann or Ted Cruz.

Kucinich, himself, voted with his party roughly 97 percent of the time when Democrats were in the minority, but when the Democrats took majority control of the House his loyalty fell to 92 percent. In contrast, Steve Rothman (our Democratic moderate) was most loyal to his fellow Democrats when they were in majority, and least loyal when in the minority. Extremists do tend to be more loyal than their moderate peers, but their loyalties shift in different and interesting ways with changing partisan control.

These changes aren’t limited to Kucinich and Rothman either. Figure 1 below shows how loyalty rates change for the 10 percent most and least ideologically extreme members of the House as their party switch majority and minority status over time. Extremists tend to become less loyal as their party moves to the majority, while moderates tend to become more loyal.

Figure 1 – Changes in Loyalty Rates in Majority and Minority

To explain this pattern, we develop a theory of strategic party disloyalty. When extremists move from minority to majority party status, we argue that they occasionally vote against their party to distinguish themselves from the rest of the party, and to help make a name for themselves without appearing to support the opposition. They often suggest that their party’s legislation fails to “do enough” to change the existing policy. We call this sort of behavior “grandstanding”.  It is tough for extremists in the minority party to behave similarly because their party does not have control over which bills come up for a vote. Moderates also have little incentive to grandstand — suggesting their party has not created sufficiently extreme legislation wouldn’t be in their own interests.

By United States House of Representatives or Office of the Speaker of the House [Public domain], via Wikimedia Commons

Furthermore, this behavior is strategic because extremists are most likely to “grandstand” on votes when they are confident that their party will win (i.e. final passage votes). This behavior is less prevalent on more critical votes that determine the agenda itself (procedural votes).  Thus, their efforts to grandstand tend not to hurt their party on key votes. Their disloyalty is instead a symbolic act meant to impress their constituents. After looking at levels of party loyalty on different types of votes, we uncover strong evidence for our arguments. The figure below provides a quick snapshot of our findings. In the figures, we show that on final passage votes, extremists are more loyal to their party in the minority, but moderates are most loyal to their party in the majority, and we show that these patterns are much stronger for final passage votes in the House than procedural votes.

Lastly, we examine whether “grandstanding” has electoral roots. We examine House members’ electoral success as a function of their party loyalty, ideology, and party status. Existing research suggests that excessive party loyalty can hurt re-election chances. Our analysis rather suggests that high party loyalty helps majority party moderates and minority party extremists, and hurts minority party moderates and majority party extremists. Thus, these House members are adopting strategies of party loyalty that most maximize their chances at re-election. The results suggest that the puzzling behavior of ideological extremists in Congress has roots in the demands of their constituents.

The implications of our argument are considerable. Some recent observers of Congress have noted the dysfunction within the Congressional parties. Our research suggests that some of this internal discord may have roots in members’ need to espouse constituent preferences. Additionally, this pattern of extremist disloyalty is quite common in Westminster-style systems like the British Parliament, further amplifying recent concerns that Congress is becoming more Parliament-like, but without the institutions that allow for effective parliamentary democracy.

This article is based on the paper, ‘Ideology and strategic party disloyalty in the US house of representatives’ in Electoral Studies.

Posted In: Elections and party politics across the US | Jonathan Slapin | Justin Kirkland 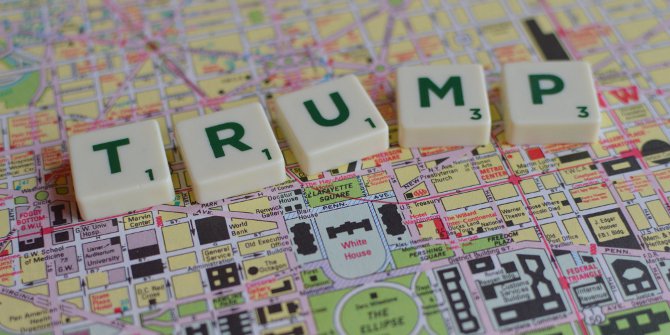 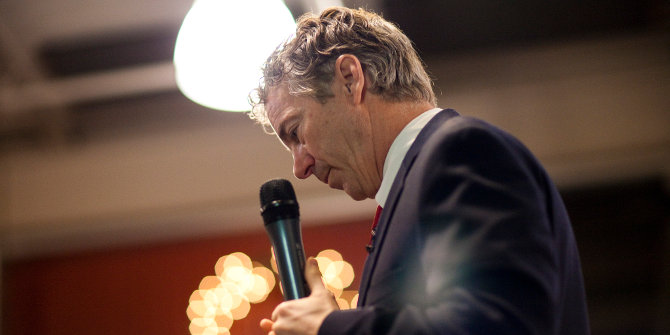 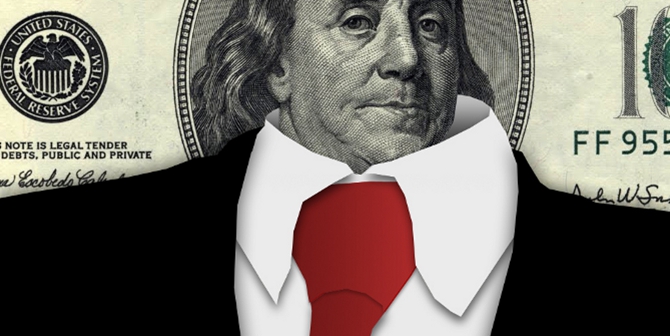 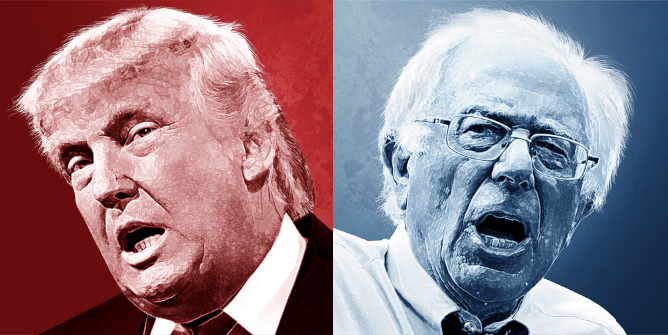