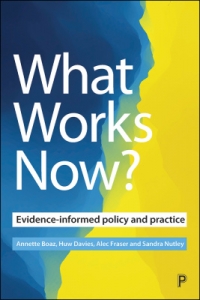 William Solesbury
William Solesbury trained as a town planner but most of his career was in public policy research in government, academe and consultancy. His persistent interest in cities has though led to a late career in writing, most recently Modern Cities: Ten Variations (Cambridge Scholars Publishing, 2019).