Alternative medical practitioners and Jacksonian populists found common cause in an open market for medicine, write Jacob Habinek and Heather A. Haveman.

Even the most open of market economies accepts professional monopolies. Clients hand over decision-making to doctors and lawyers based on reputations for expert knowledge and reliable practice. And governments protect professionals against competition from frauds as well as unlicensed practitioners. All of this stands in contrast to, say, the market for widgets, where the customer is always right and the government steps in only to prevent a manufacturer from cornering the market.

To understand the foundations of professionals’ market power, we examined a case where one profession lost its monopoly in dramatic fashion. During the first half of the nineteenth century, US physicians were besieged by a host of other medical practitioners who pushed for the repeal of medical licensing laws that had given doctors a monopoly. It is a surprising story, and one that carries potential lessons for today. In a recent article, we show that physicians depended on alliances both in the marketplace and in government to create and enforce this monopoly. When challengers arose, a free market for medicine quickly took shape despite the strenuous objections of once-dominant physicians.

We collected information on the circumstances of the medical profession in all thirty-three antebellum states (plus the District of Columbia) from 1787 to 1860 in order to document how physicians first gained and then lost their monopoly. Before the discovery of the germ theory of disease medical care, even expert care was often powerless to cure the most common of illnesses. Nevertheless, by 1825 two-thirds of states had medical licensing laws that gave physicians official imprimatur and set legal penalties for the unlicensed practice of medicine. And by the same year medical colleges held classes in twenty-three states, ensuring a supply of trained practitioners.

These early victories would be short-lived. Between 1830 and 1850, state licensing laws were repealed almost as quickly as they had been passed. At the same time, a diverse array of alternative “medical sects” (as they were called at the time) arose to challenge “regular” physicians, including Thomsonians, homeopaths, eclectic doctors, physio-medicalists, and hydropaths.

Using statistical analyses of state-level data we identified two paths to a free market for medicine. The first path began with alternative medical sects. Although challenger sects faced a powerful opponent — one that enjoyed the support of state authorities, greater organizational strength, and few, if any, reasons to offer concessions — in some states challengers were nevertheless able to mobilize supporters to defend their reputations for medical expertise.

Medical periodicals provided a useful indicator of the strength of alternative sects. Every group published journals to advocate for their own treatments and to heap scorn upon their rivals. For example, Figure 1 below reproduces a drawing from the Thomsonian Botanical Watchman published in 1832. It contrasts the regular physician on the left with the Thomsonian doctor on the right.  The regular physician stands on the steps of inconsistency and drives his patient back into the slough of disease via bloodletting and blows from his club of calomel, a compound of mercury and typical regular treatment. The voice of reason, center, declares the regular physician “scientific with a vengeance,” but directs his attention to the Thomsonian doctor, who lifts his patient up the steps of common sense. Between 1830 and 1860, the number of periodicals published by eclectics, homeopaths, and other sects rivaled or exceeded the number published by physicians. In states where challenger mobilisation was especially strong, such as New York and Pennsylvania, they succeeded in building their own colleges and lobbying against licencing laws.

But alternative medical sects played a smaller role in other states. Particularly in the South and along the frontier, populist political parties became the most significant opponent of the physicians. Nineteenth-century populists stood against an entrenched establishment and targeted all manner of exclusive privileges, including professional power. And once in government, populist politicians pursued legislation to deprive professions of monopolies.

Although not initially much of a populist, President Andrew Jackson and his political allies sought to harness public discontent with political elites during his 1828 re-election campaign. In following years opposition to “all monopolies and exclusive legislation for the benefit of the few at the expense of the many” became a central plank of the Democratic Party platform through to the 1850s. Jacksonian majorities in state legislatures overturned medical licensing laws, opening the market to upstart medical sects like the Thomsonians and eclectics.

What can we learn from this largely forgotten episode in the history of medicine? The parallels with today’s anti-vaccination activists and climate change deniers are hard to miss. Contemporary right-wing populists frequently encourage skepticism towards scientific experts, with tangible consequences for both policy and public health. But the analogy can only be stretched so far: expert medical care in the early nineteenth century was far less reliable than contemporary vaccinations or climate predictions, and Jacksonian populists drew on a different set of political issues and divisions than their self-styled inheritors.

What does seem clear is that even the most supposedly neutral of experts depend on allies in government and in the private sphere. And under the right political circumstances, the power of professionals can be fragile indeed.

Jacob Habinek – Linköping University
Jacob Habinek is a postdoctoral researcher at the Institute for Analytical Sociology of Linköping University, Sweden. He is an economic sociologist with interests in the sociology of markets, economic history, and the history of science. Since completing his PhD in sociology at the University of California, Berkeley, he has also held positions at the Max Planck Institute for the Study of Societies and the Max Planck Institute for the History of Science.

Heather A. Haveman – University of California, Berkeley
Heather A. Haveman is professor of sociology and business at the University of California, Berkeley. She received a BA and MBA from the University of Toronto, and a PhD from UC Berkeley. She studies how organisations, industries, and employees’ careers evolve, and the impact of organisations on their employees and society at large. Her work has appeared in many journals and in several edited books. Her book, Magazines and the Making of America: Modernization, Community, and Print Culture 1741-1860, was published by Princeton University Press in 2015. 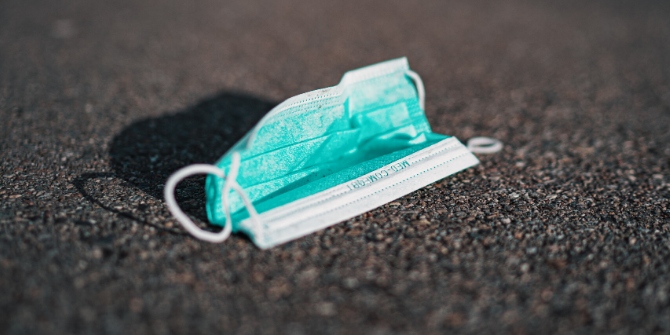 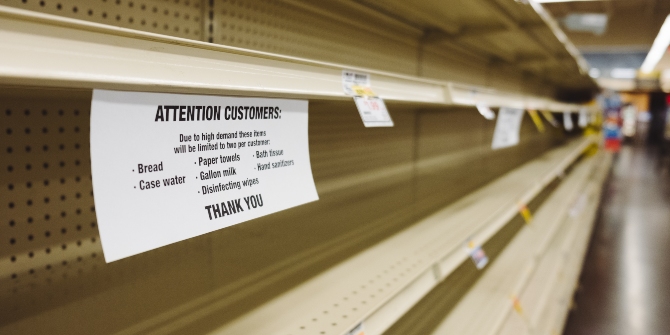 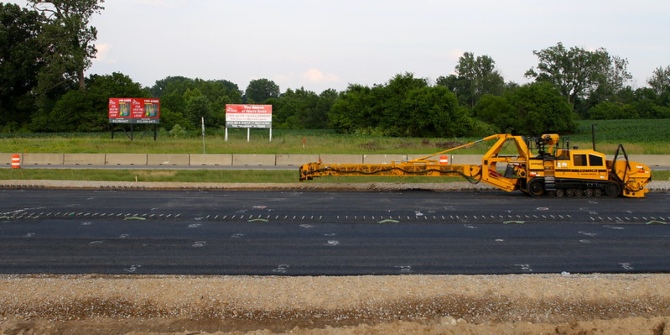