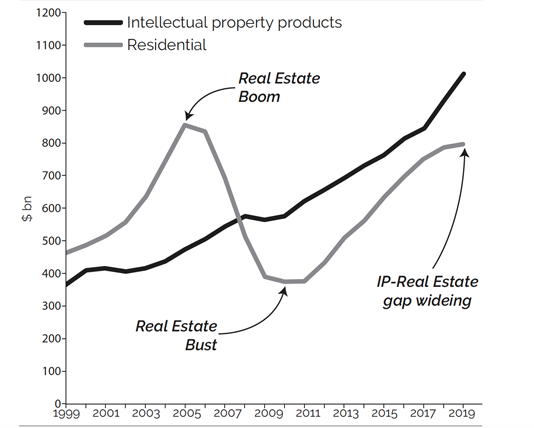 Will Page
Will Page is the former chief economist of Spotify. He has served as a fellow of LSE’s Marshall Institute throughout 2020 and has been appointed fellow to LSE’s European Institute starting in May 2021.