The GOP’s narrow House majority will make it hard for Speaker Kevin McCarthy to govern – but governing was never part of the plan.

The GOP’s narrow House majority will make it hard for Speaker Kevin McCarthy to govern – but governing was never part of the plan.

After 15 rounds of voting, California Republican Representative Kevin McCarthy was finally elected the new speaker of the US House last week. But the punishing tussle to gain the Speaker’s gavel saw McCarthy offer major concessions to the hard right of his party. In this Q&A, Thomas Gift analyzes what the unprecedented fight means for McCarthy’s speakership, the Republican Party, and the functioning of the US House over the next two years.

Will Kevin McCarthy be able to lead after surviving such a bruising battle for the speakership?

My favorite line about McCarthy last week came from veteran Republican strategist Mike Murphy, who said that being speaker of this House will “be like being mayor of hell.” To put it mildly, the new Speaker has his work cut out for him. McCarthy defied the odds and (eventually) won the speaker’s gavel. But the question is: at what cost? It’s unclear what it means to preside over a majority that’s so fractured, and where a nontrivial set of members seem so eager to blow up “the system.” One wrong move could see McCarthy ousted. So, he’ll essentially be operating in a straight-jacket for the rest of his tenure. McCarthy has tried to make the case that enduring the four-day struggle will make him stronger. But that’s pure spin. McCarthy emerges much weaker from all the concessions he’s had to offer. Many centrists resent McCarthy for all but selling his soul to the likes of Matt Gaetz and Lauren Boebert, who led the revolt against him. Meanwhile, now that the hard-right rebels who opposed McCarthy have gotten their power fix, it’s certain they’ll be back for more.

Were you surprised that the anti-McCarthy Republicans held out as long as they did?

An irony of the speaker fiasco is that it involved a fringe group of hard-right Republicans exerting their power in the aftermath of an election in which their entire brand had been largely repudiated. If there’s one thing we can say about the 2022 midterms, it’s that election-deniers, ultra-MAGA types, and January 6th apologists underperformed. And yet, Republicans from this wing of the party weren’t deterred at all from exerting their clout with the start of the new Congress. That’s because, in deep-red districts, representatives think (rightly) that any move they make that could be construed as “pro-establishment” will only increase the odds that they face a future primary challenger. So, from an electoral point of view, it’s not shocking that many of the anti-McCarthy rebels held their ground. Almost none will face even a hint of backlash in their home constituencies. Some got more airtime on Fox News over the last week than they’d had in years. The speaker spat will hurt the GOP as a whole, but it could actually help the holdouts in their safe Republican districts.

Photo by Matthew Bornhorst on Unsplash

What effect will this fight have on the ability of House Republicans to push their agenda?

It’s possible to overestimate the degree to which the speaker fiasco puts Republicans in a bind over the next two years. Conventional wisdom is that McCarthy and his colleagues will be hamstrung out of the gates by the GOP’s narrow House majority, making it harder govern. But remember, governing was never part of the plan—at least if you define it as legislating, passing laws, or trying to reach compromise with Democrats. Instead, what we’ve been promised is pure obstructionism and endless investigations, including into Hunter Biden’s laptop, the origins of COVID-19, the crisis at the Southern border, and the Biden administration’s exit from Afghanistan. Here, it’s hard to make the case that Republicans up and down the line aren’t fully united. If there’s one thing that can bring the pro- and the anti-McCarthy camps together, it’s the chance to humiliate the White House and Democrats as a whole. So, while the speaker debacle has embarrassed Republicans, the downstream implications for how the party will operate on Capitol Hill could be less substantial than some predict.

How will McCarthy’s powers compare to that of previous speakers?

One of the major trends we’ve seen in the House over recent years has been consolidation of power in the speakership. That’s been a consistent pattern, regardless of whether Republicans or Democrats have held the majority. Partly, it’s due to the nationalization of campaign finance, where party leaders have become so pivotal in fundraising. Kevin McCarthy, in fact, earned much of his cachet by being so successful in pulling in campaign donations to the Republican National Committee. A central goal of the anti-McCarthy wing is to bust up that consolidation at the top, and to devolve more power into the hands of individual members. It’s very much in line with their populist, “light-a-fire-to-the-establishment” orientation. McCarthy has been fairly tight-lipped about all the concessions he’s made to earn the speakership. But we do know that chief among them is that toppling the speaker will be much easier. By dint of that fact alone, it’s fair to say that McCarthy will be one of the weakest speakers we’ve seen in decades, if not longer. 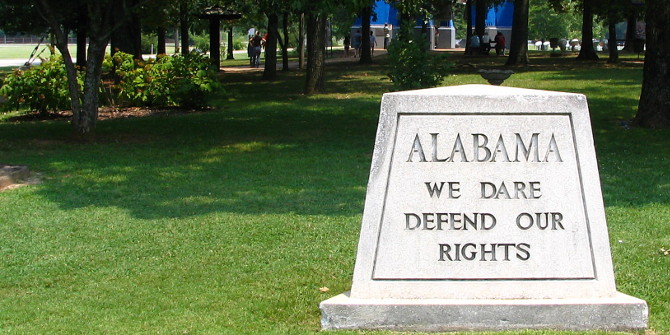 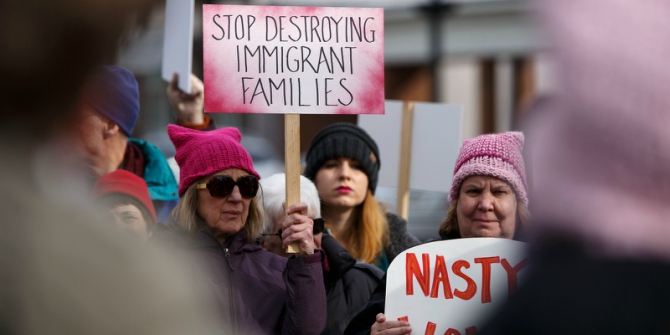 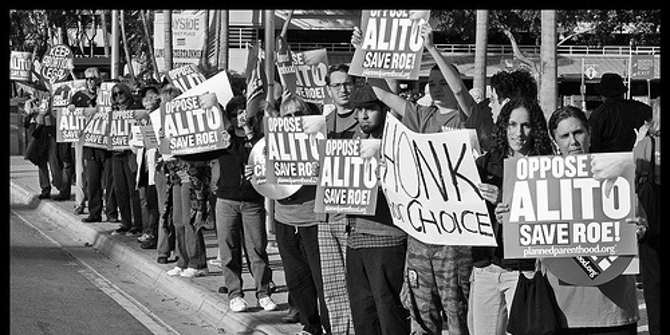