In an extract from his new book, Democracy and Its Crisis, AC Grayling (New College of the Humanities) argues that MPs were made aware the referendum result was non-binding. In addition, the franchise deliberately excluded groups with a direct interest in the result. Only 37% of those eligible to vote in the referendum backed Brexit. The EU referendum, he concludes, was gerrymandered.

The Brexit referendum is an example of how the constitutional and political order of the UK is in a highly questionable state. Without over-exaggerating, it is arguable that the EU referendum itself and the government’s subsequent actions resemble something like a coup – a strong claim; but allow the following details to speak for themselves.

The referendum franchise excluded – after discussion of the matter prior to introduction of the EU Referendum Bill in Parliament – 16- and 17-year-olds, expatriate British citizens who had lived abroad for more than a certain number of years, and EU citizens resident in the UK and paying their taxes there. It would seem obvious that all three groups should have been included as having the most material interest in the outcome of the vote. In the franchise for the Scottish independence referendum of 2014, 16- and 17-year-olds had the vote and so did EU citizens resident in Scotland. No threshold was specified for the outcome of the referendum, unlike the 1979 Scottish devolution referendum which required that 40% of the entire electorate should be in favour for any change to take place.

A House of Commons Briefing Paper 07212 (pdf download), published on 3 June 2015, pointed out to MPs, members of the House of Lords and other readers that the referendum was advisory only, and would not be binding on Parliament or government. This point was iterated viva voce by the Minister for Europe in the debate in the House of Commons later that month. This was the reason given for not including a threshold and for not extending the franchise appropriately. The outcome was that 37% of the restricted electorate given the franchise for the referendum voted to leave the EU. This outcome is by any standards insufficient to justify a constitutional change so significant as the UK’s exiting the EU. There is scarcely any civilised state in the world where a simple majority, let alone a small one, would permit this: for such a change, a supermajority would be required, of 60% or 66% either of votes cast or the entire electorate. Yet a small minority of actual votes cast, representing 37% of the total electorate, was taken by the politicians in favour of Brexit as not merely justifying but mandating the actions they took following the referendum. There is therefore nowhere near enough justification or legitimacy for a Brexit.

The Brexit ministry empanelled after the referendum sought to trigger Article 50 of the Lisbon Treaty notifying EU partners of an intention to leave the EU, without a parliamentary debate. It had to be taken to court to oblige it to respect the constitutional sovereignty of Parliament. In response, and arguably in contempt both of what is meant to be Parliament’s role and of the intention of the Supreme Court judgment, the government introduced a very short Bill of a few lines to hasten through Parliament, with restricted time to discuss it, and a full threeline whip to ensure that its own MPs, whatever their real views, would vote for triggering Article 50 despite any argument, facts, considerations or warnings that might come up in the hurried debate. In the House of Commons in the debate on the EU Referendum Bill the Minister for Europe, David Lidington, told the House that ‘the legislation is about holding a vote; it makes no provision for what follows. The referendum is advisory’ (Hansard for 16 June 2015). Yet the Brexit ministry has chosen to treat the referendum outcome as binding and mandating, in defiance of the explicit nature of the Referendum Act itself.

This and the inconsistencies of this referendum with other referenda raise a serious question of constitutional propriety. To arrange things as convenient for a given occasion – in effect making them up as one goes along – without any question of conformity to a due process and a propriety of constitutional order, throws the legitimacy of the process into doubt. This applies in a major way to the EU referendum in 2016.

It is relevant to recall that the 2016 EU referendum was not necessitated by any crisis in the EU or in the UK’s relations with its EU partners; there were no threats or problems arising from EU membership, other than those alleged (and alleged for over 40 years of anti-EU activism) by ‘Eurosceptics’ and politicians on the right of the Conservative Party and UKIP. It was in fact an effort by the then leadership of the Conservative Party to stifle temporarily a long-standing quarrel within that party. During the previous coalition government David Cameron promised a referendum, against the advice of his senior colleagues, to silence the far right of his party, which was engaged in its usual procedure of making life difficult as they had done for every Conservative Prime Minister since 1972. Cameron almost certainly did not expect to win the election of 2015, still less with an outright majority. He had offered the referendum as one might offer a bone to quieten barking dogs. When he won a majority in the election, he was obliged to honour the promise. Neither he nor anyone else, including the pro-Brexit camp, expected Leave to ‘win’, so he culpably allowed the Brexit faction to arrange the franchise in a way that best suited them – this being the exclusion of sixteen- to seventeen-year-olds (Cameron subsequently said that insisting on their inclusion would have caused too much trouble with his right wing), expatriates, and EU taxpayers in the UK, who between them would have assured a significant Remain majority, a fact the Brexiters well understood.

Deliberate restriction of the franchise is gerrymandering: the EU referendum was gerrymandered.

This post represents the views of the author and not those of the Brexit blog, nor the LSE. It is an edited extract from A C Grayling’s new book DEMOCRACY AND ITS CRISIS, out now from Oneworld in hardback, £14.99.

Earlier versions of this blogpost may contain small inaccuracies which have been corrected in the text above. The House of Commons Library has asked us to publish the following comments:

House of Commons Library Briefings on bills are prepared to support MPs in preparing to scrutinise and debate legislation. They are not Government papers making authoritative statements about the purpose of legislation; the papers present analysis of the legislation as it is introduced to Parliament and provide commentary and background information. The briefing paper in question hence did not ‘tell’ parliamentarians that the referendum was advisory only, but pointed out that the bill did not include provision to implement the referendum result.

Section 6 of the briefing paper discusses the use of thresholds in previous referendums held in the UK and some other countries. It does not suggest that a supermajority threshold would be required if the referendum was post-legislative. This statement is not only factually incorrect but also misrepresents the nature of House of Commons Library briefing papers; these papers are written by impartial parliamentary officials and while they present analysis of legislation introduced in Parliament, they never suggest (potentially politically contentious) changes to the legislation. 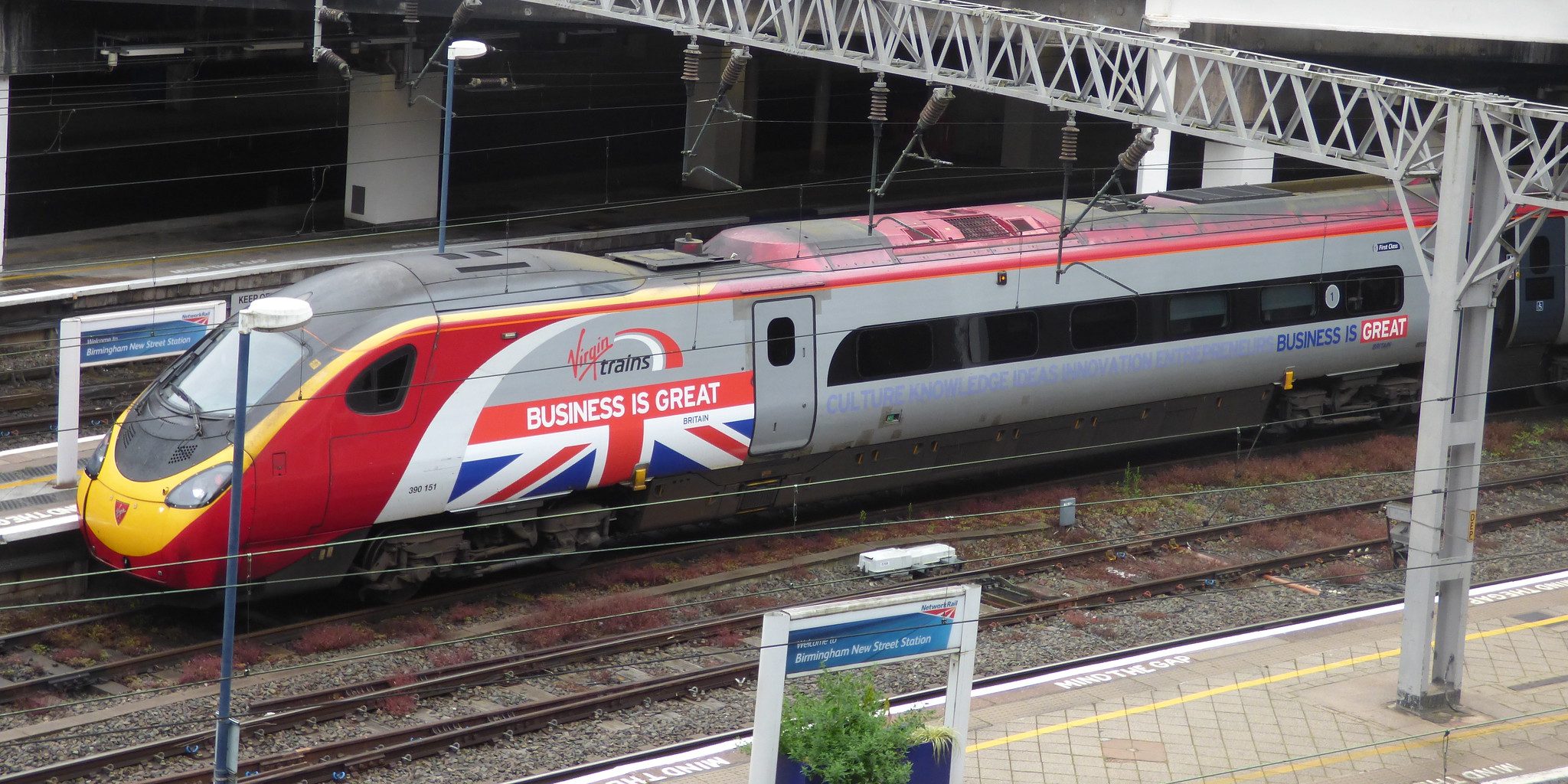