In a recent contribution to LSE Brexit, Peter J Verovsek criticised left-wing supporters of Brexit, claiming that they were backing a ‘statist, nationalist initiative’ that could only benefit the right. Peter Ramsay (LSE) replies, arguing that it is left-wing Remainers who are stuck in the past and that a fetishism of the supranational and the cosmopolitan is the real problem for the left.

It is leaving the EU that challenges and disrupts the British state in its contemporary form. Remaining in the EU means not challenging or disrupting the smooth operation of the actually existing political form of capitalist rule in Britain today. The EU is not a foreign superstate that rules over Britain. The EU is a political form through which the British government collaborates with other European governments in order to govern Britain. The other EU member states do the same for their own populations and territories. They collaborate with each other by constitutionalising various restrictions on economic policy, and by making law in intergovernmental forums.

Which leaves us with the last ditch of the left Remainer: reforming the EU. Verovsek agrees that the EU is no ‘social democratic paradise’. He too is opposed to ‘European directives requiring competition in the provision of public services, court decisions that imperil international collective bargaining, as well as its suppression of Greek democracy.’ But he urges that ‘Instead of counterproductively supporting Brexit, the British left should push for change within the EU where it can make a real difference at the global, systemic level.’

Verovsek also criticises the specific position of Lexiteers, who argue that a programme of nationalisation and state intervention in the economy is prevented by membership of the EU. He points out that other EU states maintain natioanalised public transport and free university tuition. It is true that the operation of EU rules and regulations leaves more room for manoeuvre than British governments have availed themselves of. But Lexiteers do not mean a little bit of nationalisation here or there. They favour wholesale state intervention in the economy, and the EU’s neoliberal constitutional order would be a constant source of legal challenges to any truly radical socialist government of the old school, fulfilling the hopes of neoliberal thinkers for capitalist international cooperation.

Peter Ramsay is Professor of Law at the London School of Economics. 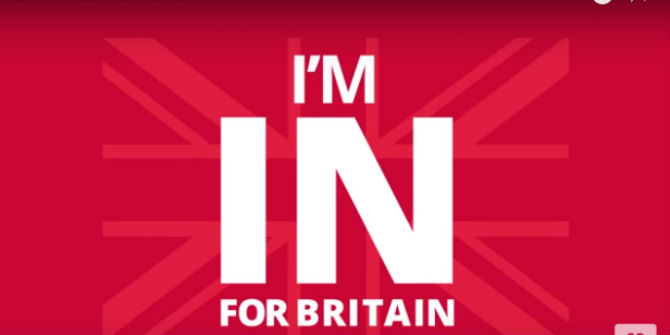