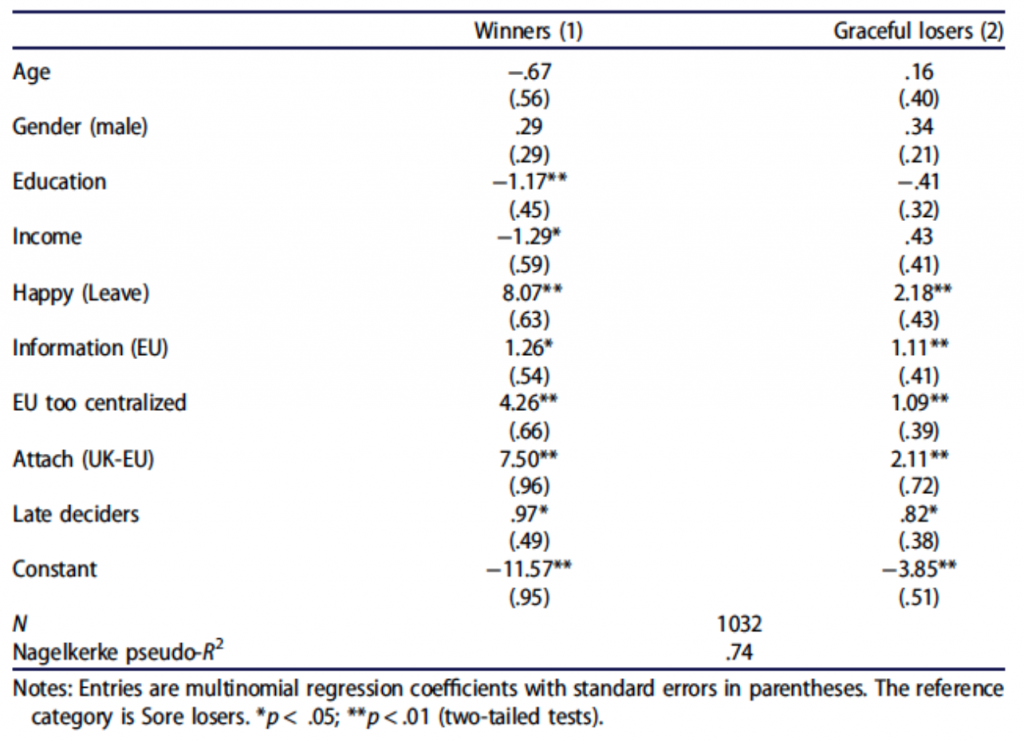 This post represents the views of the author and not those of the Brexit blog, nor LSE. It first appeared on LSE British Politics and Policy. The above draws on the authors’ published work the Journal of Elections, Public Opinion and Parties.