Cuba has gone from being notably homophobic and discriminatory to being lauded internationally for its unique Health-Based Approach to sexual-diversity rights — but there is still work to be done, argues Emily J. Kirk (Dalhousie University).

On 17 May 1990, the World Health Organization officially took homosexuality off its list of known mental health illnesses. Ever since then, 17 May has been celebrated internationally as the International Day Against Homophobia, Transphobia, and Biphobia (IDAHOT).

It has been a day of great significance for many countries, not least for Cuba, which began its own IDAHOT celebrations in 2007. In 2018, the celebrations began in Cuba on 4 May before running for a full two weeks.

LGBTQ in Cuba: from prejudice to Pride

Cuba’s participation is particularly significant as it was once considered one the most discriminatory and prejudicial Latin American countries in terms of sexual diversity (LGBTQ).

Homosexual men (or men perceived to be homosexual) were among those forced to attend military-run labour camps in the second half of the 1960s in an effort to turn them into “real men”. Young “effeminate” boys too were sent away to specialised boarding schools to become more masculine.

As Fidel Castro noted in 1967, “a homosexual could never be a true revolutionary”. In 1971, the First Congress on Education and Culture created further discrimination, as additional laws were introduced to minimize the role and visibility of homosexuals in society. While homosexuality was officially decriminalised — although not legalised — in 1979, Cuba would continue to struggle with making space for sexual diversity within the revolutionary project.

Despite the history of homophobia and prejudice, attitudes began to change and evolve. Since the early 2000s, the main proponent of change has been the National Centre of Sexual Education (CENESEX), headed by Mariela Castro Espín (right).

As the daughter of two heroes of the Revolution — former director of the Federation of Women Vilma Espín and former president Raúl Castro — her understanding of Cuba’s revolutionary history and ideology is significant.

She was also elected to the National Assembly in 2014 and awarded a PhD in Sociology the following year, with her thesis focusing on transsexuality in Cuba. While some attribute the success of CENESEX to the weight of the Castro Espín surname, she has in her own right been a formidable and capable leader of the organisation and of the wider process of normalising sexual diversity.

Making the link between discrimination and health

…an argument framed specifically within a health context. It can be employed for either a process of normalization (sexual diversity rights, women’s rights, etc.) or a specific change (educa­tional, judicial, etc.). The argument must be based on health or well-being, and, more specifically, the central contention must maintain that health is at risk or could be demonstrably improved.

Since 2003-2004, this kind of approach has been used by CENESEX to normalise sexual diversity in Cuba. It is present in educational material, campaigns, and workshops, being well understood as a means of combating discrimination.

This approach has been extremely successful in Cuba because of the country’s health ideology: as “pillars of the Revolution”, health and healthcare are afforded paramount importance.

Since 2007, when the first IDAHOT celebrations took place, many changes have occurred. In 2008, for example, the Ministry of Public Health legalised free sexual reassignment surgeries, as well as all pre and post care.

In 2010, Fidel Castro formally apologised for discrimination against sexually diverse people in the early decades of the Revolution, and the following year the Cuban Communist Party incorporated sexual diversity into the Party’s Fundamental Principles.

By 2012 the New Family Code had been proposed to the National Assembly — though it is still being debated — and in 2013 the New Labour Code was instituted, stipulating protection against discrimination in the workplace based on sexuality or gender identity.

This year, with the tagline of #includeme, the programme for Cuba’s celebrations includes workshops on the prevention of violence and the importance of inclusive education, lectures on stigma and gender rights, as well as films, parties, and art exhibitions.

There is also the “conga”, which is essentially the Cuban version of a Gay Pride Parade. Although the conga is more of a march than a parade, the central action of publicly demonstrating support for sexual diversity rights remains the same.

It is important to consider that various ministries, mass organisations, and institutes are involved in the process. CENESEX, which works under the auspices of the Ministry of Public Health (MINSAP), is organising the celebrations along with the Ministry of Education (MINED), Ministry of Culture (MINCULT), the Federation of Cuban Women (FMC), the Workers Central Union of Cuba (CTC), the Writers and Artist Union of Cuba (UNEAC), the Cuban Institute of Cinematographic Arts and Industry (ICAIC), and the Cuban Institute of Radio and Television (ICRT).

This supports Antoni Kapcia’s contention that the Revolution represents a “negotiative process” rather than a closed political system. In other words, while often depicted as simple dictatorship that employs a top-down approach, analysis of the revolutionary process — in this case the Celebrations for the International Day Against Homophobia and the normalisation of sexual diversity — suggests that the Revolution is much more complex and involves debating rather than dictating.

Work left to do

Although there have been many changes in the normalisation of sexual diversity, it is important to consider the ongoing challenges.

In particular, machismo is still prevalent and a significant issue. Violence and especially hate crimes also persist, although they are not being ignored by the country’s legislation or leadership.

Finally, the New Family Code, which would include more rights for sexually diverse citizens, has been under debate for years. As a result of the recent change in presidency, it is also unlikely that a major change such as implementation of the New Family Code will take place in the near future. As a result, many Cubans are left with fewer family rights than others, and civil unions are not legally recognised.

Despite ongoing problems, Cuba’s celebrations for the International Day Against Homophobia are representative of the country’s complex shift from prejudice to pride, itself achieved using a uniquely Cuban approach.

The nation went from being notably homophobic and discriminatory to being lauded internationally for its attention to sexual diversity rights. CENESEX, directed by Mariela Castro Espín, led the charge to improve rights through an approach rooted in health and well-being: the Health-Based Approach. The Centre and its faculty of noted professionals continue to work to improve legislation, education, research, and rights, in an effort to achieve full inclusion of sexual diversity within the Revolution.

Notes:
• The views expressed here are of the authors and do not reflect the position of the Centre or of the LSE
• This work draws on the author’s book Cuba’s Gay Revolution: Normalizing Sexual Diversity Through a Health-Based Approach (Lexington Press, 2017)
• Please read our Comments Policy before commenting 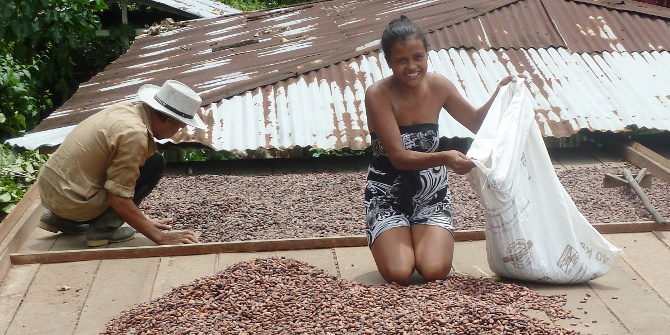 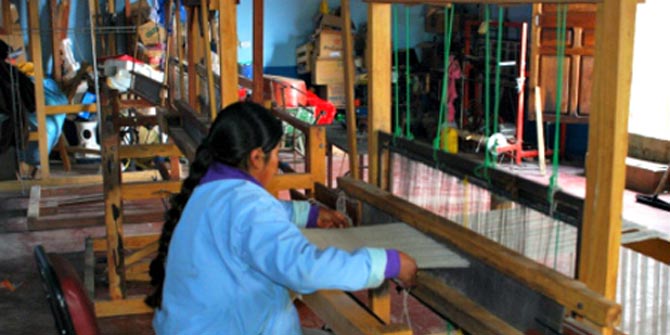 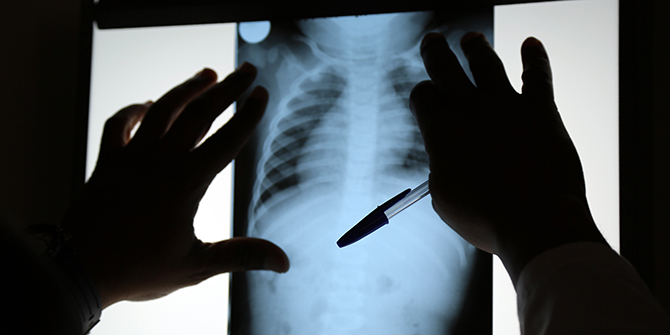