Despite this B R Ambedkar registered for a master’s degree and completed a PhD thesis on his second attempt to study at LSE. 2016 marks the 125th anniversary of B R Ambedkar’s birth in 1891 and the centenary of his first visit to LSE in 1916. Ambedkar was born into a family from a so-called  “untouchable” caste. Ambedkar became a social reformer and architect of the Indian constitution. 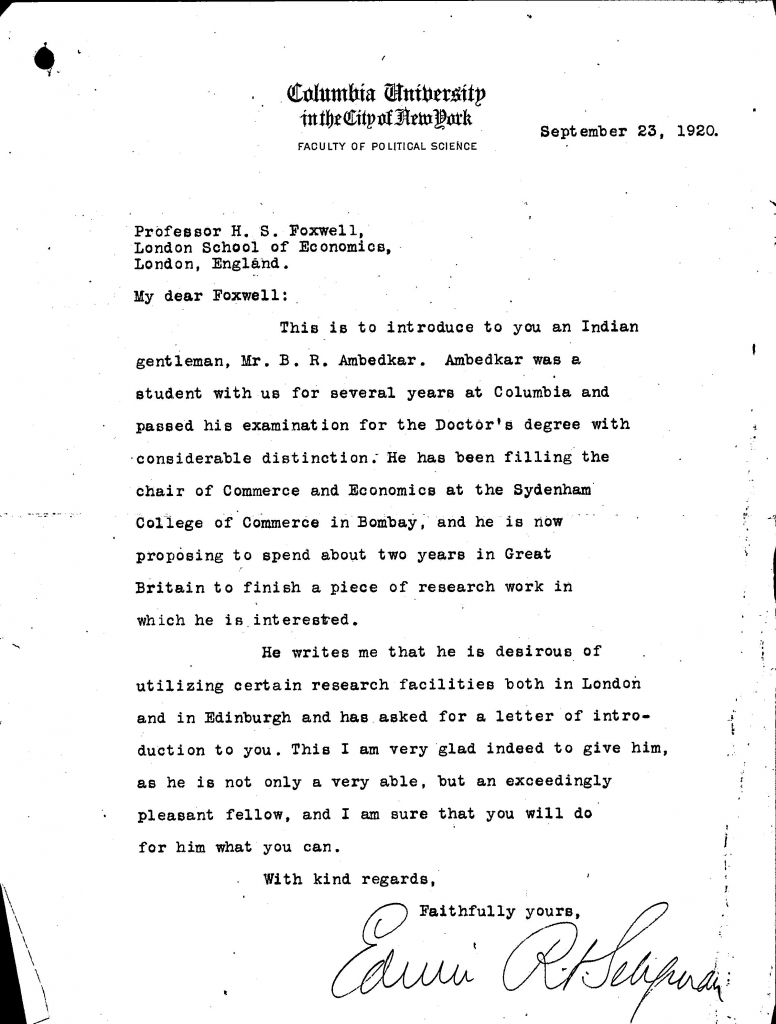 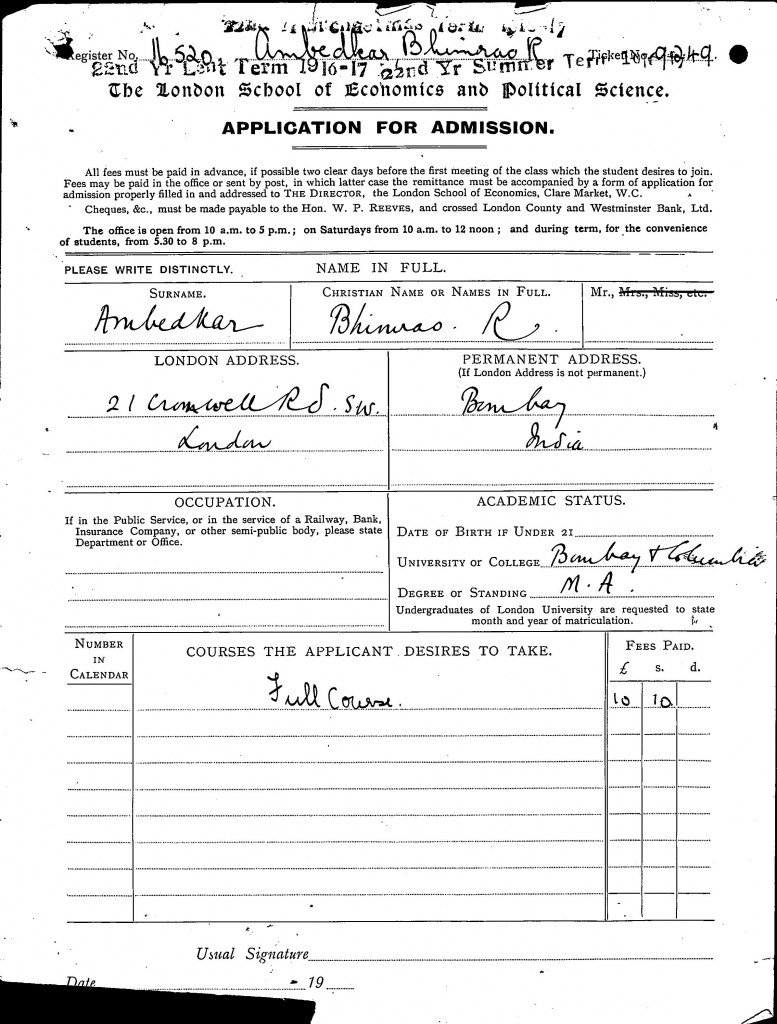 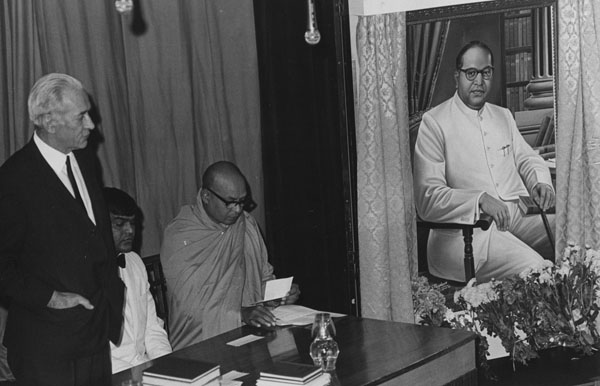 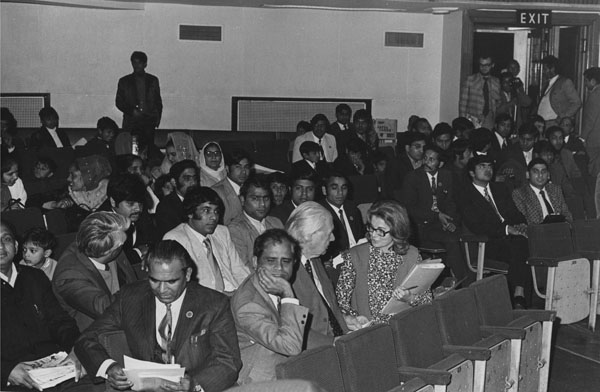 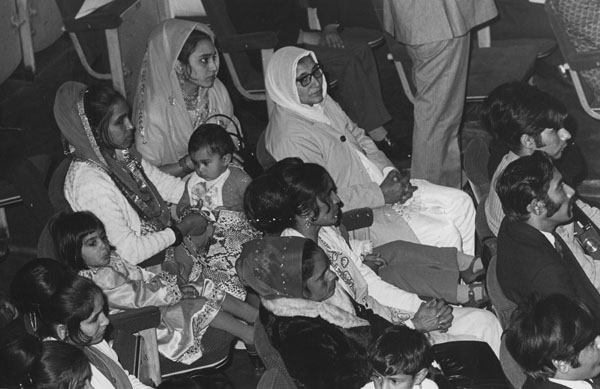 Audience in the Old Theatre at the presentation of the portrait of BR Ambedkar, 1973. Credit: LSE Library 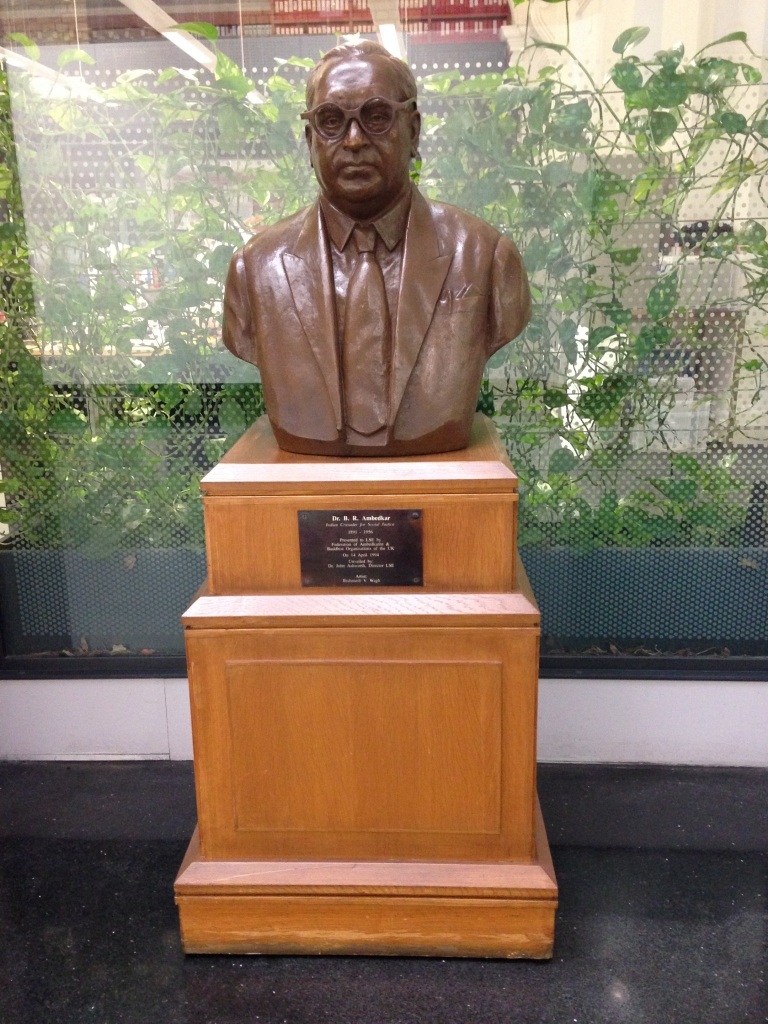