Following on from Episode 1 “Rio in Transition”, the second instalment in our three-part series on Brazil will take you to Rio de Janeiro’s morros, or hills, to explore just how two grassroots movements are shaking things up in the city’s favelas. 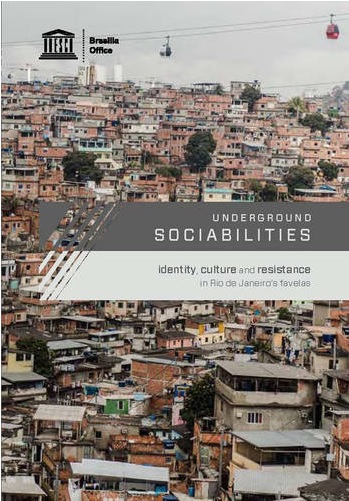 Sandra Jovchelovitch, Director of the Social and Cultural Psychology Programme at the LSE, and researcher Jacqueline Priego-Hernandez, speak about their new book: Underground Sociabilities: Identity, culture and resistance in Rio’s favelas. Paul Heritage, Professor of Drama and Performance at Queen Mary College in London, also talks about art in the city’s periphery at a circus school in central Rio.

Watch our audio slideshow “Art in Rio’s Periphery: A conversation with Paul Heritage”

Catch-up with the rest of the LSE Review of Books in Brazil series: 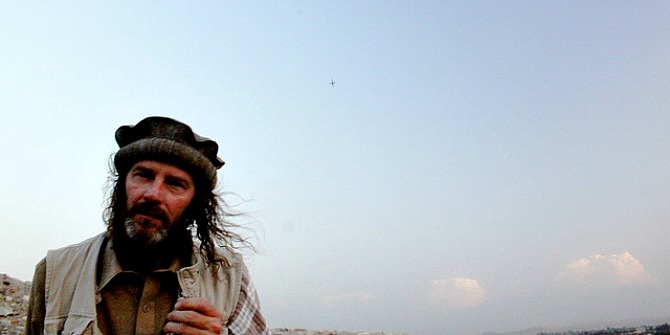 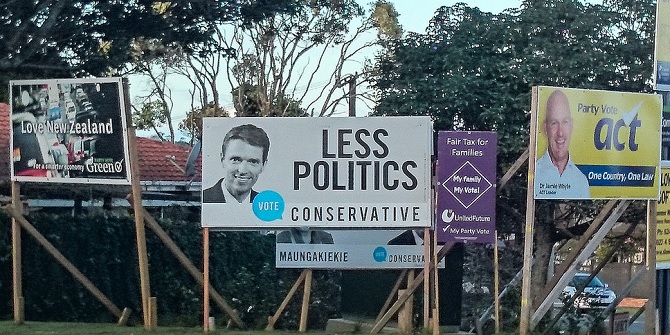 Book Review: Faith and Social Capital After the Debt Crisis by Adam Dinham