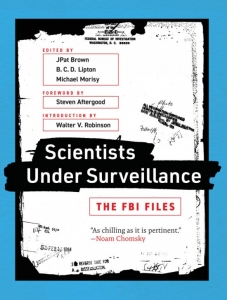 Ever wondered if Neil Armstrong was conspiring with the Russians or if Albert Einstein was secretly a supporter of Communism? Possibly not. However, an international collaboration between scientists and a revenge letter made the Federal Bureau of Investigation (FBI) dive deep into the history and actions of some of the world’s most renowned scientists. Scientists Under Surveillance: The FBI Files offers an insight into the intrusive examples of monitoring by the FBI throughout the Cold War and the nuclear age, hobbled by fear, ignorance and senseless tip-offs. Offering obtained FBI files suggesting a hidden history of the twentieth century, this book reveals some uneasy secrets that may provoke laughter and chills at the same time, while also leaving you in disbelief.

Jochem Kootstra graduated cumlaude in 2017, researching the interdisciplinary relationship between technological engineers, posthuman artists and technology. With that, he won the Johannes van der Zouwen Master Thesis Award in the field of social sciences. Currently, he is building an interdisciplinary research group that will work together on emerging technology and its related grant global challenges, with the purpose to move toward a more inclusive and humane future with technology.

Posted In: History | Law and Human Rights | Science and Tech | USA and Canada 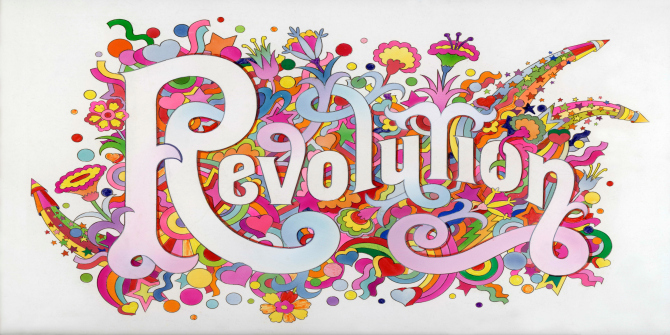 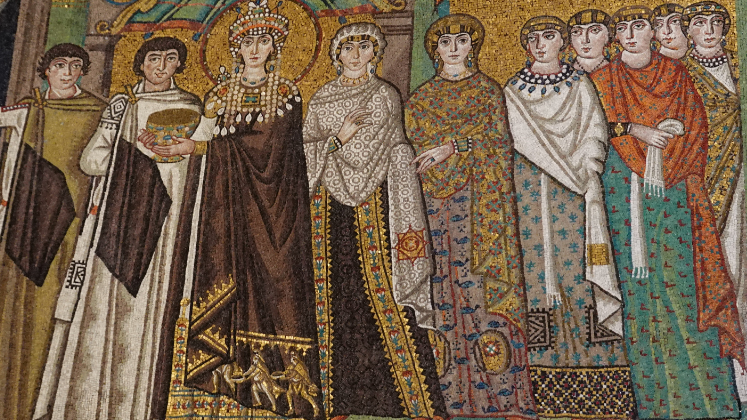