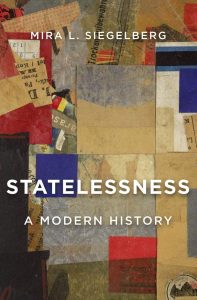 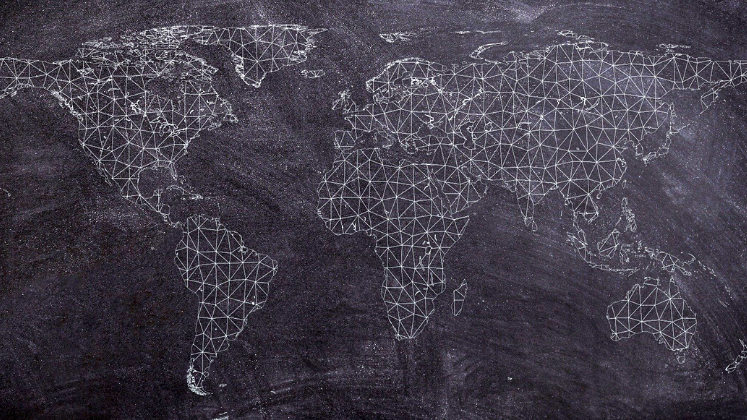 Isadora Dullaert is a PhD candidate in Sociology at the University of Edinburgh. She is interested in passports, citizenship and digital identification. Her research primarily focuses on self-sovereign identities, a type of digital identity that is gaining traction at the moment.