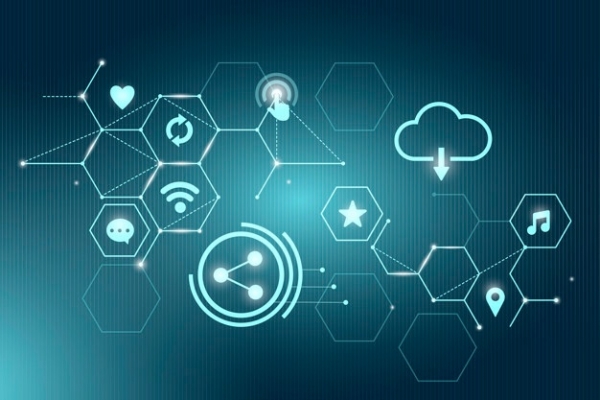 More than just selling you things you don’t need, the latest stage of our consumer capitalism has reached a new frontier by commodifying your most valuable intangibles: your time and attention. Tech companies, particularly those that operate at no monetary cost to the user, have invested heavily in developing a sophisticated arsenal to coerce you to play one more round of Candy Crush Saga, spend a couple more minutes scrolling through Twitter or playing yet another video on YouTube to entice you into watching yet another profit-generating ad.

In Herbert Marcuse’s ‘One-Dimensional Man,’ he writes of the ubiquitous powers of corporations that manipulate us into buying ‘false needs.’ This co-opting of the masses results in the diminishment of critical thought to challenge the corporate’s hegemonic powers and ultimately, we find ourselves alienated from the processes that create the world we live in. We succumb to the recurring cycle of working unfulfilling jobs that earn us wages to buy goods that are imposed on us and in order to keep affording these goods, we keep working. Truly ‘euphoria in unhappiness.’

Technology, he adds, could have been the great emancipator. Freeing us from our toils and longing for repressive (false) needs, leaps made in augmented productivity should have allowed us to reclaim our autonomy and individuality from the capitalist’s dominion.

Instead, technology has only served to further entrench corporate power in our lives with an even greater capacity to create a false sense of dependency and further encroach on our individuality.

A greater understanding of the mind’s responses to pleasure stimuli stemming from advances in neurology and psychology combined with complex and matured algorithms have resulted in Big Tech building devices and apps that drain our attentiveness. Indeed, the technology with means to liberate us has whittled us down to numbers and statistics on a hard drive, controlled by an algorithm devised to learn our use patterns and lock-in our focus in pursuit of profits. It becomes a difficult task to overstate or compare the pervasiveness of our addictions to our phones in today’s society, particularly in the younger generations who grow up knowing no different.

Marcuse, if alive today, would beg us to question how we could be free thinkers and moulders of our own lives when a quarter of our waking hours are spent looking at a screen. How much of our consumption decisions are truly ours when there’s a multitude of companies auctioning to advertise their latest product to us? How can we begin to look outward and question the hegemonic powers at play when our attention can instantly be diverted by the ‘ping’ of a text message?

Where technology was possibly our only hope of liberation, it has been monopolised by corporations to further repress our liberties and control our behaviours like never before possible, disguised under the often-adulated banners of ‘progress,’ ‘innovation’ and ‘capitalism’.

As such, digital addictions bring a modern characterisation to Perroux in saying “slavery is defined neither by obedience nor by hardness of labor but by the status of being a mere instrument, and the reduction of man to the state of a thing.”