The debate that COVID-19 is an ‘equalising crisis’ is a myth, argue Professor Myria Georgiou, Research Director, and Ruhi Khan, ESRC Researcher, as Media@LSE launches its transnational comparative project – Media analysis on COVID-19: A Communication Crisis – Ethics, Privacy, Inequalities. The study analyses how inequalities are covered in media across fourteen countries, and in global broadcasters, at three key moments in the global health crisis.

It’s been just over a year since COVID-19 was declared as a global pandemic. A lot has been said about the pandemic being an “equalising crisis” which we are all in together. Superstar singer Madonna told her fans via an Instagram video that the coronavirus was “the great equalizer” and that “if the ship goes down, we’re all going down together.” Her sentiments were echoed by many, but it didn’t take long to realise that in fact the pandemic was anything but equalising.

We now know, of course, that loss of life among minorities and the poor has been disproportionate, that women’s invisible labour has multiplied, and we currently see a potentially huge exacerbation of global inequalities with largely uneven access to vaccination and with the richest countries hoarding vaccinations with detrimental consequences for the global South. 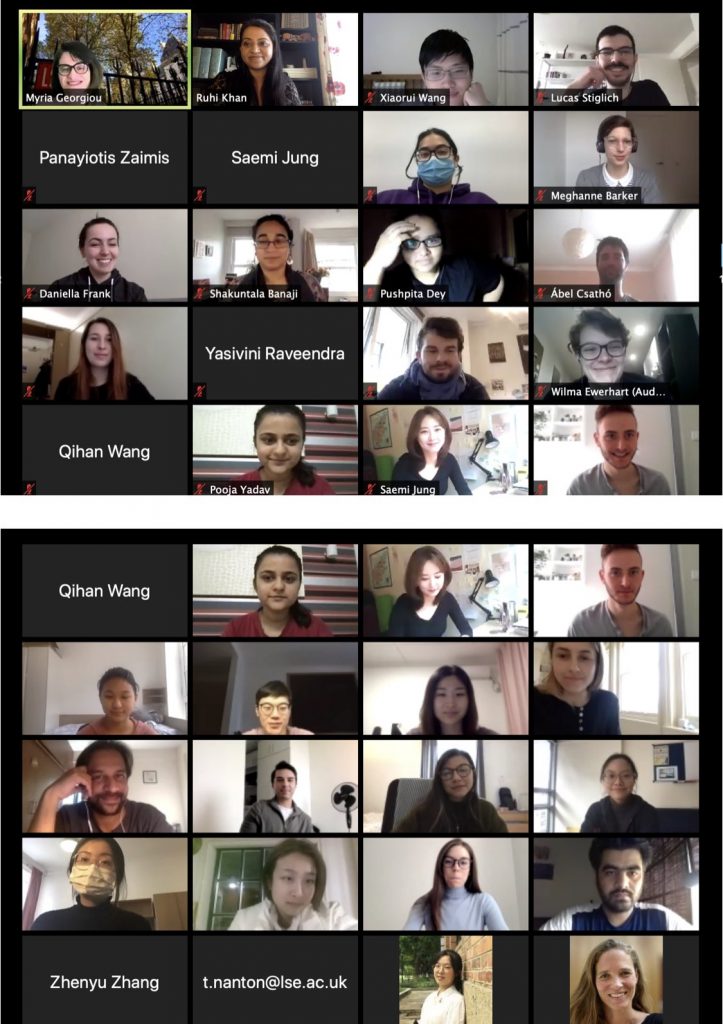 In response to evidence of rising inequalities in the context of the pandemic, we are launching the transnational comparative project Media analysis on COVID-19: A Communication Crisis – Ethics, Privacy, Inequalities. This is a transnational, comparative project that involves more than 60 members of the Media@LSE research community – faculty, researchers and MSc students in LSE’s Department of Media and Communications.

The project takes an intersectional approach to analyse press and broadcast coverage of the pandemic, with a particular focus on inequalities. Specifically, the project explores how mainstream media reaffirm and/or contest the intensification of inequalities in the context of a pandemic. For example, which inequalities- class, gender, race– have been foregrounded and which have been obscured in news items on a national and international level? What does this say about the national and international policy measures and discourse on Covid-19? How does this relate to who is setting the news agenda and what is the knock-on effect of the exclusion of certain stories on people’s lives and livelihoods?

We address this question through a dual lens: focussing on (i.) the narrative representations (in news-making) and (ii.) visual representations (in data visualisations) of the pandemic in mainstream media in 14 countries – USA, UK, Brazil, South Africa, Italy, Hungary, Germany, Spain, Russia, China, Taiwan, Hong Kong, India and Pakistan – and among major international news broadcasters including BBC, Al-Jazeera and Russia Today.

We are committed to analysing data from across the world to understand how inequalities, especially those that relate to gender, class, and race, are reaffirmed and/or contested in mainstream media.

The project is driven by the key hypothesis that COVID-related news representations are located within an axis, with economic life at the one end of the spectrum and socio-cultural life (incl. wellbeing) on the other. We want to understand how news is balanced between the two extremes across time and space. We thus concentrate on three key temporal moments in the pandemic (assuming that those moments represent key points in the formation of global debates on COVID-19) and we are examining different spaces, especially as these are understood as distinct national mediascapes (though we assume certain fluidity within and across them).

In this research, we want to throw a spotlight on how the media have responded to and represented one of the worst global health and consequent economic crises. As the crisis unfolded over the last year, most of us spent yet more time on the media – glued to both mass media and social media to seek information about COVID-19 and its consequences. Mainstream media have yet again emerged as major players in setting the agenda and shaping how we perceive the crisis. How have they represented, misrepresented, or hidden inequalities? Who has shaped this agenda and who speaks about inequalities? Who becomes silent and invisible? These are critical questions at the heart of our project, which hopes to reveal how media framed public narratives and about what inequalities in a pandemic mean, as well as who should care and why.

This article represents the views of the authors and not the position of the Media@LSE blog, nor of the London School of Economics and Political Science. To learn more about the LSE Department of Media and Communication’s research, please sign up to our Media@LSE newsletter here. 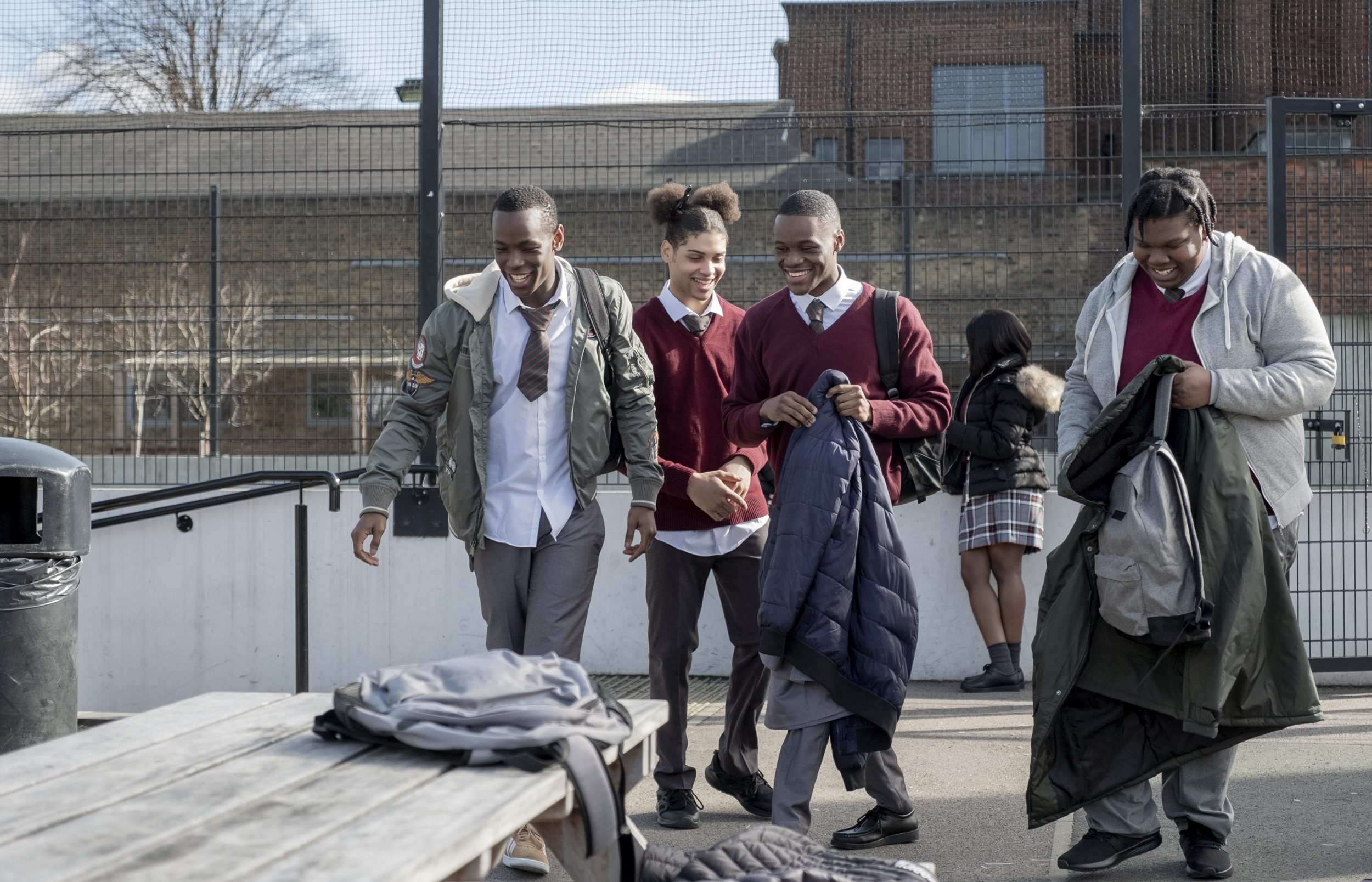 British, black and on screen 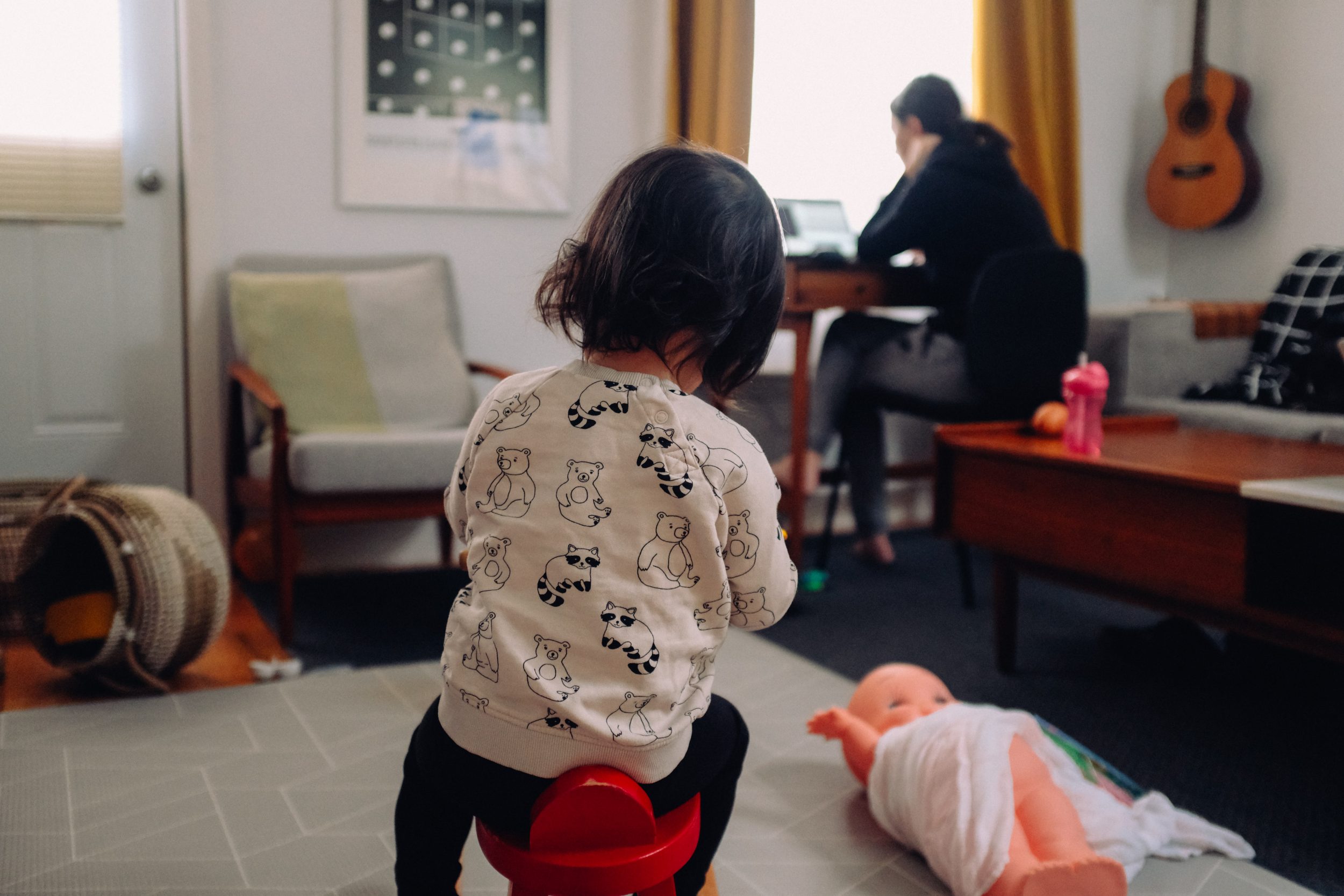