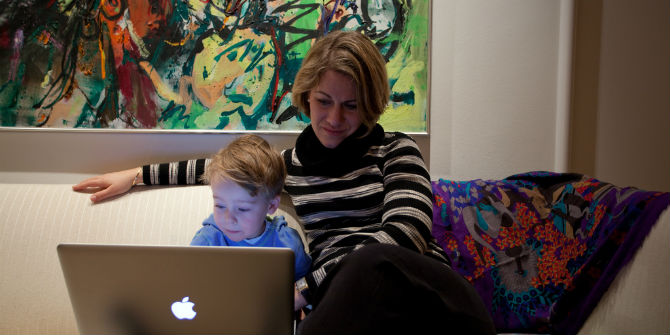 While E-safety initiatives often proritise older children, there are increasing efforts to make sure that internet safety is a priority for younger children as well. This and other debates from the recent UK Child Internet Safety Summit are discussed by Alexandra Chernyavskaya, a postgraduate student in the Department of Media and Communications at LSE, who also draws on her background as the hotline manager for the Internet Association of Kazakhstan where she led the project dedicated to combating criminal online content.

The third Child Internet Safety Summit took place last Friday, an annual gathering aimed at bridging the gap between industry, government, parents and schools. Last year’s agenda had focused on the brand-new Computing Curriculum and the then-popular right to be forgotten, whereas this year the delegates continued on-going discussions about cyberbullying, digital parenting and online abuse, and were able to reflect on the conclusions drawn from the first year of implementation of new curriculum, taking into account emerging ways in which children interact with digital technologies.

Still, it is surprising to learn that teachers who interact with children as young as five, and who play a key role in mediating children’s safety, are concerned about them having social network accounts. Teachers are faced with a dilemma that echoes debates over sex education in school – when to start? Should young children be taught about safe use of social network sites even when they are ‘under-age’ or should they be encouraged to abstain altogether?

One view is that educators and parents should assume children will access a range of online services at ever younger ages, and so online safety too should be taught ever earlier. Game-play and gamification may offer a way to explore internet safety in a more exciting way and on a deeper level. And in thinking about safety, the responsibility of software manufacturers and social networks kept resurfacing. Is it indeed time for tech companies to take greater responsibility for the software they produce, especially those websites and platforms popular amongst children? For instance, the current prohibition for children under 13 to create profiles on Facebook is based on the US Children’s Online Privacy Protection Rule. This makes 13 an arbitrary age, irrespective of a child’s maturity, as the age at which one can start using Facebook, for instance. Even for over 13s, therefore, tools should be built with safety precautions in mind. More controversially, many argue that such sites should also make provision for their under-age users.

Hands-on parental guidance and involvement are widely accepted as a good start to help ensure the safety of kids who start using social networking websites. Combining the effort of parents and teachers, particularly the teachers who are at the forefront of implementing the new Computing Curriculum, may be particularly efficient. However, the educators at the summit conference pointed out that reaching out to parents is not always as straightforward as it might seem. For a variety of reasons, including their own childhood experience, some of them are intimidated by the school environment and, therefore, are not as involved as they could be. This is something we are seeing frequently reflected on in our interviews with parents as part of our current research.

While the particular needs of very young children are on everyone’s minds, some leading eSafety initiatives have not yet found a way to include them. Childnet’s Digital Leaders Programme, which focuses on secondary schools, is to be launched in September 2015. It is a peer-to-peer education initiative that offers pupils an opportunity to engage with the topic of eSafety and be creative about it. Peer-to-peer learning is repeatedly seen as a potential solution to adult-led eSafety interventions, and the popularity of young YouTube personas opens a possible avenue for disseminating safety messages for young children. While initiatives like the Digital Leaders Programme are currently aimed at 11-16 year olds, as ever-younger children go online such initiatives will need to be targeted younger as well.

The summit concluded, like many before it, noting that it takes the combined effort of parents, teachers and industry to maximise the benefits and to minimise the risks of ICTs. However, where previously this effort was primarily required keeping older children out of trouble while supporting their access to opportunities, today the spotlight widens to include toddlers on upwards. 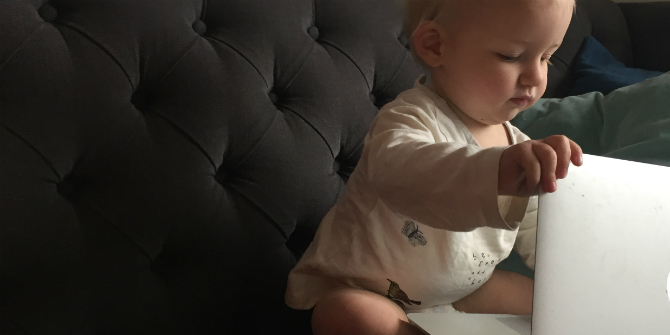 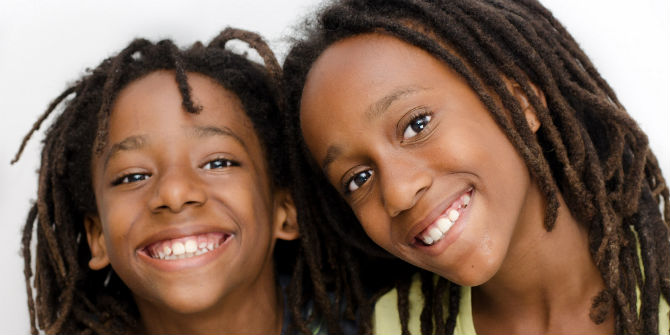 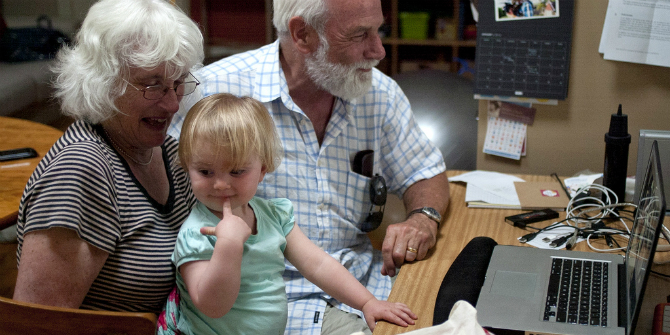