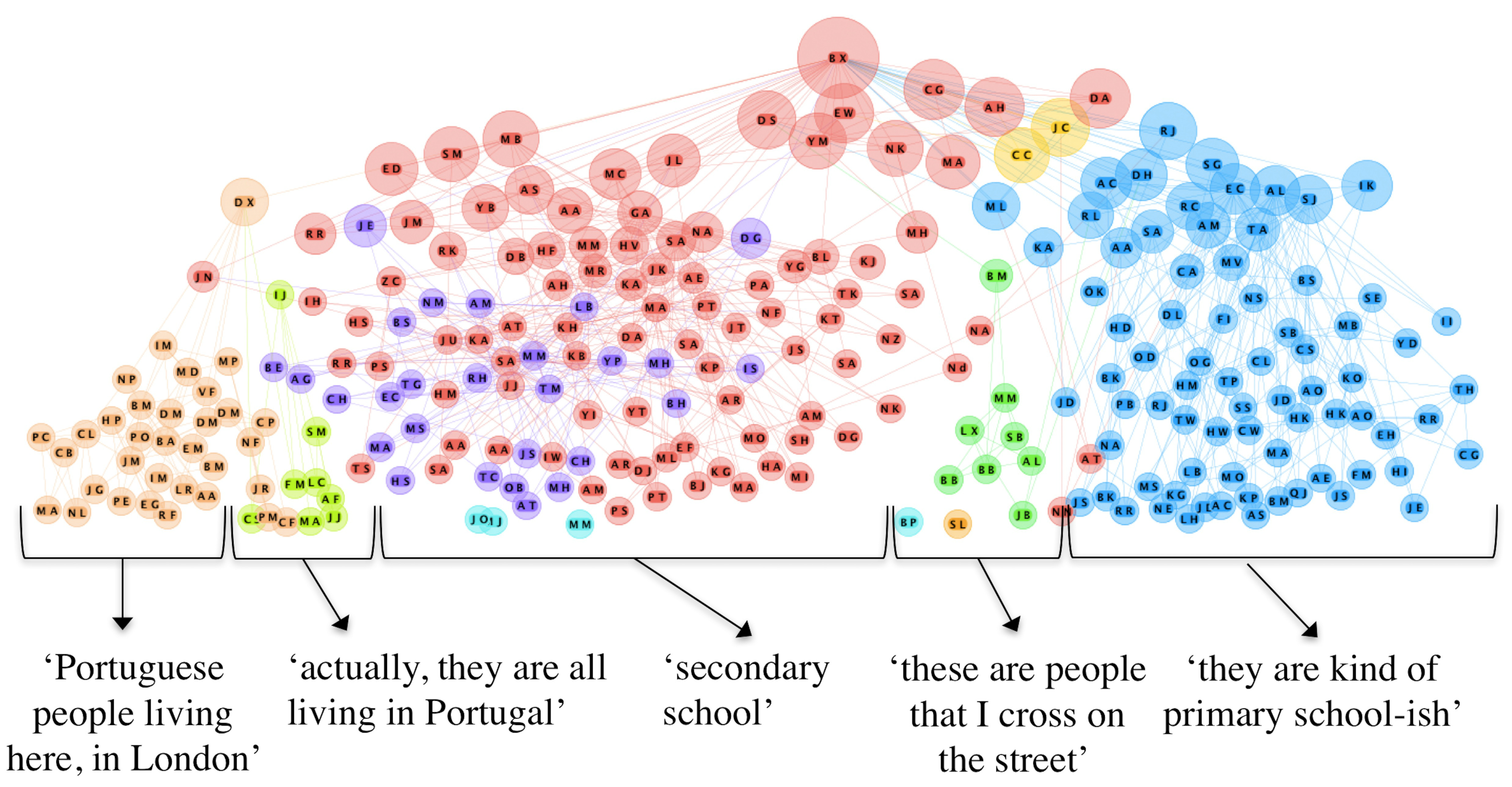 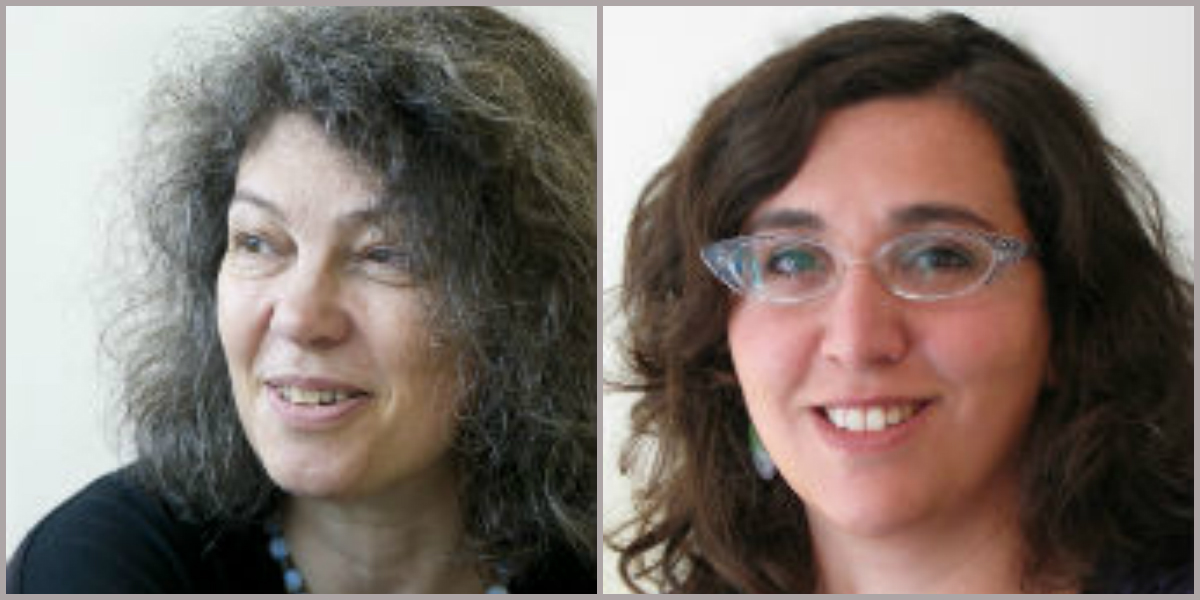 In the new edition of one of the key methods texts in childhood research – Research with children: Perspectives and practices, edited by Pia Christensen and Allison James – Sonia Livingstone and Alicia Blum-Ross argue that paying attention to the digital reveals a lot about children’s identities and relationships. The previous 2008 edition barely mentioned mobile phones, social networking, online identities or digital games, with researchers implicitly prioritising face-to-face interaction. Yet as children now play, learn, create and interact within digital environments, this raises new ethical and methodological challenges and opportunities for researchers. [Header image credit: Copyright Koen Leurs, used with permission]

Twenty years ago, in the early days of the internet, Sonia’s then-eight-year-old son and his friend discovered that they could play their favourite computer game online. As she described in 1998:

When restricted in their access to the Internet, for reasons of cost, the game spins off into “real life”. Now the boys, together with their younger sisters, choose a character, don their battle dress and play “the game” all over the house, going downstairs to Hell, The Volcanoes and The Labyrinth, and upstairs to The Town…. This new game is called, confusingly for adult observers, “playing the internet”.

At the time, her questions focused on boundaries – what’s new about this kind of play compared with familiar offline play? But 10 years later, what stood out was that leisure and play were changing, with no neat boundary between ‘real’ and ‘virtual’.

‘Real’ life vs ‘online’ life and the newly visible

Children aren’t just crossing boundaries between ‘real’ and ‘online’ life with ease – the forms of narrative, characters and questions of digital media are incorporated within their imaginations and threaded throughout their play. From Disney characters to unboxing videos, some argue that play has become more commercialised and more gendered, while others see the possibilities of re-mixing popular culture as a spur to creativity or even having a voice.

Activities in digital environments leave traces that make children and young people’s participation newly visible – to children themselves, to their peers, parents, communities, and also to unknown and unanticipated publics, including through the generation of ‘big data’. These bring new opportunities and new risks for children and for those conducting research with children.

When conducting research for The Class Sonia met Megan, then aged 13. Megan presented herself as ‘cool’ – challenging school rules by wearing nail polish, putting her feet on the desk, being cheeky to her teachers and always late with homework.

Although highly connected to her peers, Megan was making an effort to differentiate her digital spaces. She pruned her Facebook contacts to just people she ‘actually knew’ – describing this (technically private) space as her ‘public face’. She developed her use of Twitter (technically public) for personal communication with a small group of ‘real’ friends (i.e. primarily engaged with face-to-face). And she was deeply invested in Tumblr (an anonymous, public platform) for explorations of her most private self. Megan described:

Understanding the layers of Megan’s identity and how this was distinctively mediated across different forms of interaction required a nuanced methodology. Megan had no qualms about showing her bedroom, for instance, or her Facebook profile and Twitter feed. But her Tumblr could only be quickly glimpsed, a place where she wrote herself ‘into being’, like the diary writing of previous generations. But since it is online – searchable, interactive, iterative and more – she has created new avenues to ‘hide in plain sight’, as danah boyd wrote.

He used an iPad app called TouchGraph (which at the time worked with Facebook’s API) to create colour-coded and grouped maps of friend networks. He then prompted the young people to reflect on these maps. Thirteen-year old Xavier produced a diagram (see above) showing his connections to an intensely global group of friends at his secondary school, saying:

Xavier’s intensively networked identity contrasts with Megan’s treatment of Facebook for civil but hardly intense communication, and Tumblr for the private exploration of her creativity and subjectivity.

We need both ‘online’ and ‘offline’ methods to understand how Megan and Xavier positioned themselves in their wider communities.

The promise of visibility presented by digital media also presents its own challenges. When Alicia investigated a youth filmmaking project by young British Muslims she found that filmmaking both amplified and presented challenges to the goal of fostering youth voice. Some of the young people bristled at being characterised as ‘politically disengaged’. Others felt that the project would only be successful if it found an audience – hard for the organisation to guarantee.

Seventeen-year-old Khalid wanted to know whether his film would:

Make any change or if it’s a waste of time. I mean, obviously it’s not a waste of time because I [will learn] quite a lot of skills, but is anyone else going to get any aspect from it or anything?

Making the films available online is not enough to ensure they will be meaningfully engaged with. Nor does simply observing how relationships are created on ‘walls’ and ‘timelines’ mean that we, as researchers, can understand their underlying meanings. Visibility offers new ways to be seen and also new ways to hide. It enables voice, but as Andrea Brighenti writes, it is also a ‘double-edged sword: it can be empowering as well as disempowering’.

Those researching the experiences of childhood cannot ignore digital mediations or treat them as incidental. The ‘digital thread’ that now runs through children’s lives necessitates new and potentially illuminating approaches to social research with children. 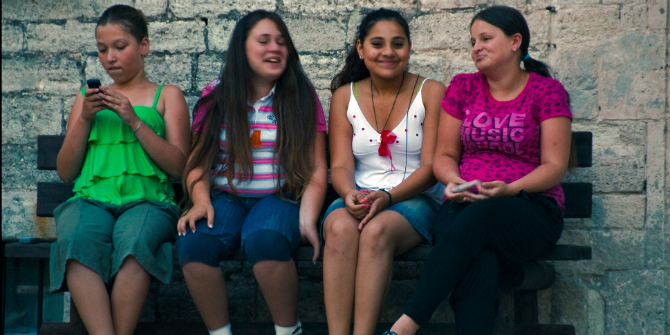 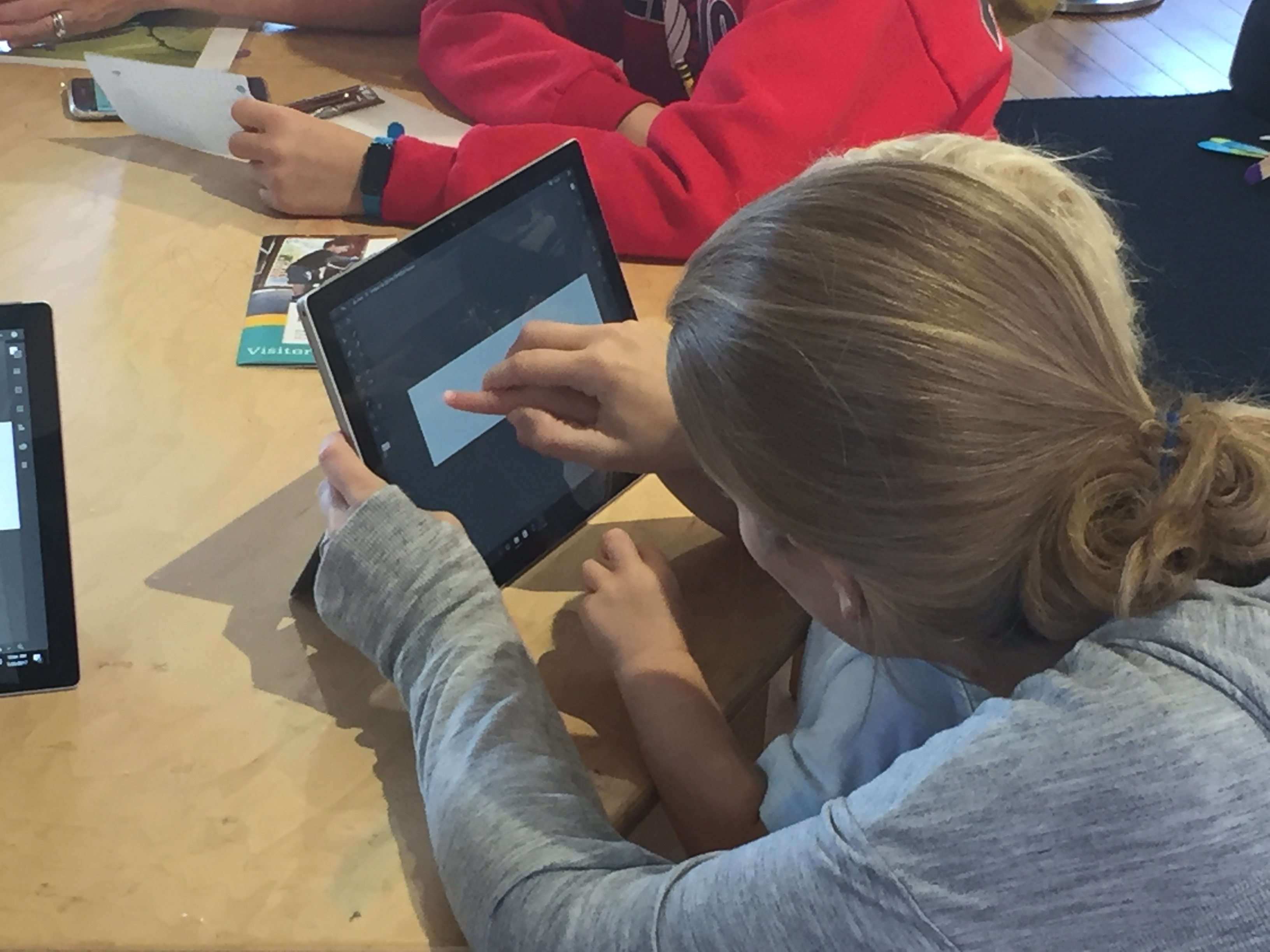