Is media use harmful to kids?  Sonia Livingstone reflects on ‘media panic’ that attributes issues such sexual assault to children using the internet, outlining problems with existing evidence and suggestions for future approaches. Sonia is Professor of Social Psychology at LSE’s Department of Media and Communications and has more than 25 years of experience in media research with a particular focus on children and young people. She is the lead investigator of the Parenting for a Digital Future research project. [Header image credit: Public domain]

The news is constantly awash with stories reporting on – and arguably amplifying – public anxieties over youth and media. The anxieties concern violence and video games, gaming addiction, internet and mental health, and teen suicide.

For example, child psychologist Michael Carr-Gregg recently linked the sexualisation of children and their easy access to online pornography to an increase in sexual and indecent assault allegations at school.

His argument reprised some familiar problems that are common in media panic stories about the supposed loss of childhood innocence.

Problems with the evidence

There are four common steps that are neatly illustrated by Carr-Gregg’s argument: the claim of a media cause, an outcome harmful to youth, evidence that these are causally linked, and a mediating factor that can make or break the causal link.

But, for each step, the evidence for media harm is insufficient.

Research on children’s exposure to pornography

The conclusions of a recent detailed 20-year review of the research on children’s exposure to pornography were:

These findings echo those from a recent meta-analysis, which found that sexting behaviour was positively related to sexual activity, unprotected sex and one’s number of sexual partners. However, the relationship was weak to moderate.

In general, research is clearer that online pornography can be problematic as an experience for adolescents rather than as a cause of sexually violent behaviour.

For instance, a 2016 UK study found that children report a range of negative emotions after watching pornography. On first exposure, children express shock, upset and confusion. They seem to become desensitised to the content over time.

Also complicating matters is the importance of allowing for adolescents’ right to express and explore their sexuality both online and offline, as well as the finding that one reason they seek out pornography is that society provides little else in terms of needed materials for sexual education. But some have made a great start.

What, then, should be done?

The evidence in support of effective public interventions is as limited as evidence of the harm these are designed to alleviate.

Still, the precautionary principle provides some legitimation for intervention – and there are solutions to be tried. For example:

But if a mix of thoughtful strategies is to be implemented, tested, refined and co-ordinated, we need an open environment in which policy is led by evidence rather than media panic. We must also become critical readers of popular claims about media harm.

In terms of identifying causes, we should ask why the finger of blame is always pointed at the media rather than other likely causes (including violence against women, or problems linked to growing inequality or precarity).

In terms of identifying outcomes, are we so sure that problems among the young are really rising? Or that the internet can engender addiction in the sense that drugs or gambling can?

While such doubts have validity, it would also seem implausible to claim that the unprecedented advent of internet and social media use on a mass scale in Western cultures has had no consequences for children, positive or negative. The challenge is to ensure these consequences benefit children and the wider society. 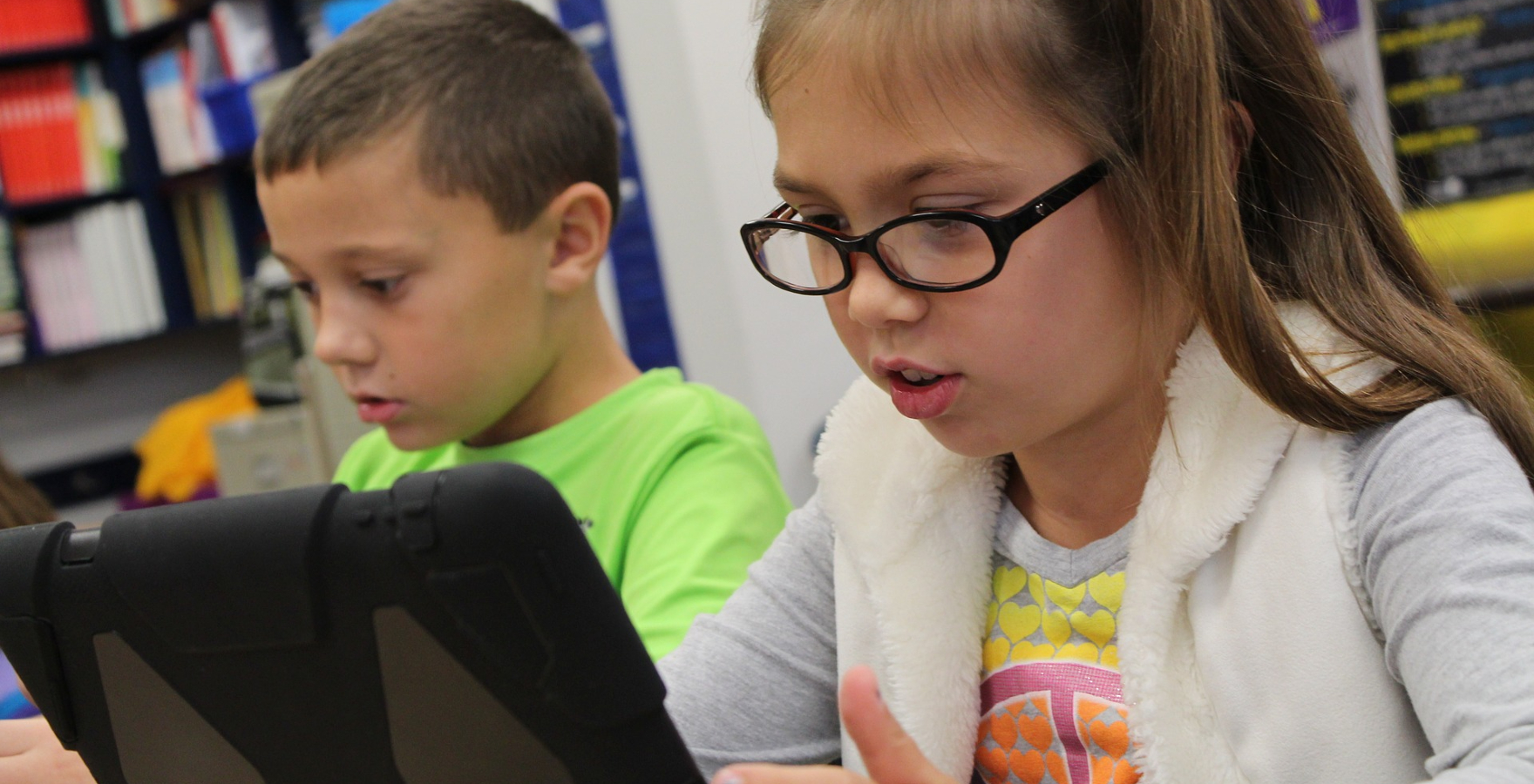