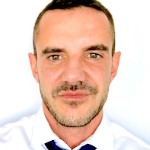 You might have followed the controversy around 13 Reasons Why – a Netflix TV series about the 17-year old Hannah Baker and her decision to end her life. Or HBO’s Euphoria – the story of a group of high school students whose life is infused with drugs, sex and violence? While the first underlines persistent concerns that fictional content may induce imitative self-harm behaviours among teenagers and young adults, the second has been criticised for its pointlessly gratuitous graphic content, which might endanger vulnerable viewers. In this blog post, Marco Scalvini discusses the controversies surrounding the detailed depiction of teenage suffering and the failure of parents and educators to help. Drawing on his recent article, he explores the moral responsibilities that producers have when creating controversial content developed for a young audience.

There is a lack of convincing evidence on the influence of fictional content on self-harm. At the same time, medical experts are practically unanimous in their view that such television shows act as a powerful trigger that might cause suicide and self-harm among vulnerable teenagers. Therefore, it is suggested that restraints in the media industry should be exercised to prevent suicide cases. There is a general lack of evidence that could help us understand if such shows are problematic and which specific representations carry risk.  In such context, the point is not whether fiction describes reality, as Mueller argues, but that the show‘s popularity is rooted in its depiction of a crucial aspect of real teenage life. To what extent are producers fully justified in exploiting how young people deal with the everyday realities of addiction, peer-pressure, or self-harm? Can we expect producers to have ethical and moral responsibilities when creating controversial content developed for a young audience?

What are the boundaries of ethical practice and moral responsibility?

Ethical norms do not approve of the actions of an entertainment producer who, intentionally or not, encourages or incites self-harm. The ethics of media help us reflect on the ‘rightness’ or ‘wrongness’ of choices taken by producers; these principles rely on the long-lasting concept of the public-service mission of the media. Potential harm posed by fiction, the use of deceptive tactics to secure an audience, and the increasing prevalence of content romanticising suicide or self-harm are practices that question the anticipated ethical conduct.

Ethical demands for the total eradication of the media’s creative license would be unsuitable and impractical. Nevertheless, it is logical to require producers to demonstrate some sense of responsibility towards the medium and their audience.  For instance, a screenwriter should be able to offer different interpretations of violent scenes suitable for different types of audience: family TV audience; theatre audience; children or adults.

Producers like Netflix and HBO have economic interests in creating entertainment series which are popular amongst their viewers. Marketing can be used to create controversy, provoke emotional reactions or exploit taboo subjects. Portraying highly provocative topics, however, comes with the ethical dilemma of how to increase awareness of subjects like mental health or drug abuse without causing harm.

The controversy surrounding 13 Reasons Why taps on the responsibility of Netflix in using graphic content that represents the suicide of the main character, Hannah. The show is an adaptation of a novel by Jay Asher, but in the original storyline, Hannah attempts suicide by overdosing on sleeping pills and eventually survives her attempt. In contrast, in the last episode of the first season of the TV show, Hannah is seen cutting her wrists with a razor blade in the bathtub and gradually suffering until she dies. It might be argued that the producers have created this controversial scene to provoke strong reactions from their viewers and to spark discussion. However, the episode of Hannah’s death includes a step-by-step depiction of her suicide, which could be viewed as guidance on how to end one’s life, instead of how to get help when feeling suicidal.

Before launching the third season, Netflix decided to cut some of these controversial scenes in season one following strong critique by mental health experts and educators.  However, we might question why it took Netflix so long to address these concerns and whether other scenes of self-harm or sexual violence should be cut from the series.

The search for new ethical standards

Producers have a moral responsibility to develop and follow guidelines for ethical conduct, especially when it comes to sensitive topics and controversial content. Initiatives aimed at educating the audience are laudable when they raise awareness and help prevent young people’s experience of harm. Still, producers should take initiative to provide support to vulnerable viewers based on their ethical commitment toward these audience members, rather than acting retrospectively in response to moral panic around suicide contagion. Media producers could work more closely with scholars who can help to develop such guidelines for ethical conduct by doing research with stakeholders and investigating the effects of the representation of sensitive topics and the reception of controversial content.

Marco Scalvini is a Lecturer in the Department of Media and Communication at Erasmus University Rotterdam where he teaches on the subjects of new media, digital cultures and communication ethics. He is interested in how communication shapes our ethical and moral awareness and how communication informs the ways we are invited to feel, think and act as consumers and citizens. He has a forthcoming book with Routledge entitled Moral Imagination and Advertising. 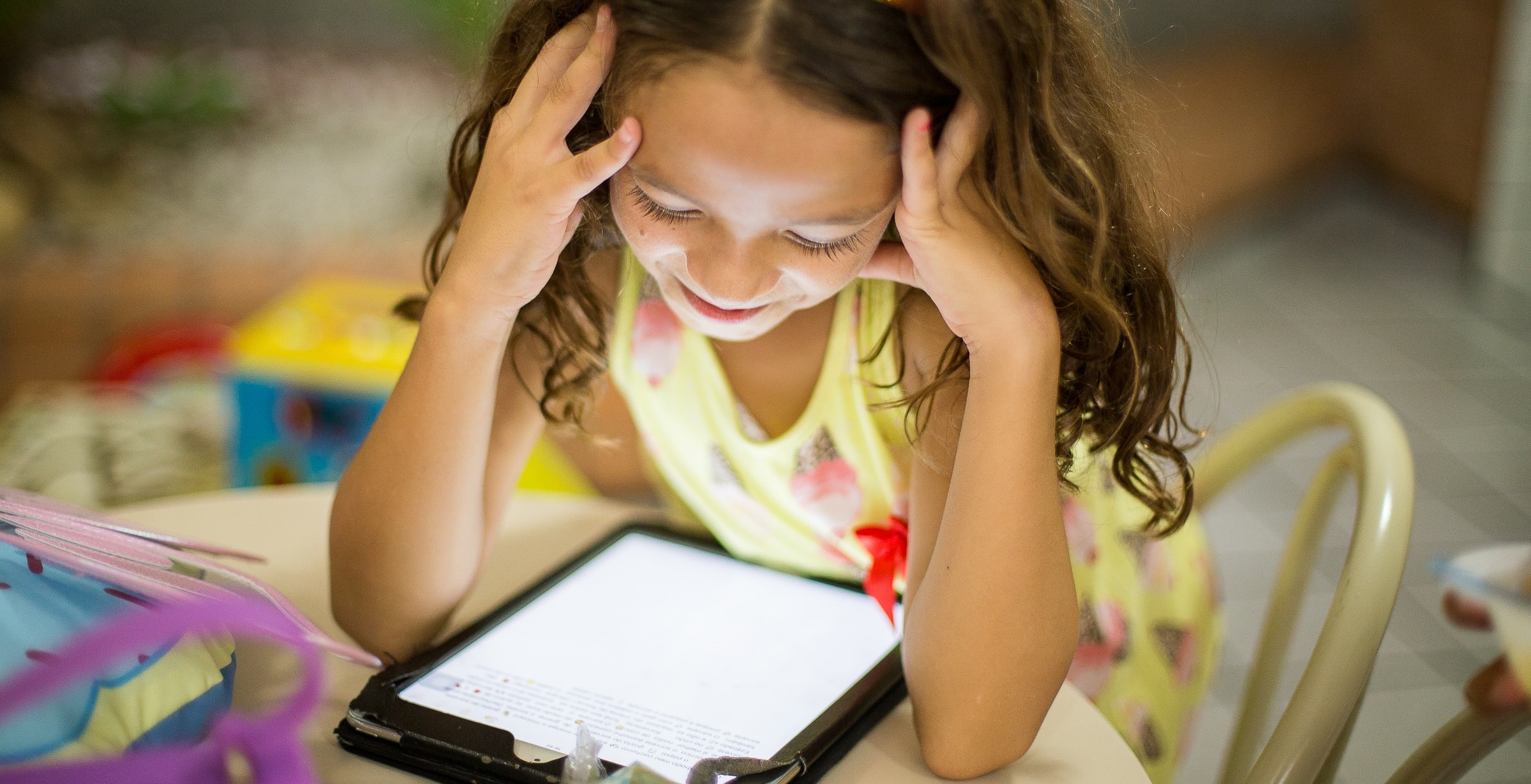