Fishing is a proud industry and its struggle has been propelled to prominence in the debate on the EU referendum next month. Griffin Carpenter argues that, despite what Brexit: The Movie claims, the genuine grievances of the fishing industry should be directed at the UK government, not the EU. 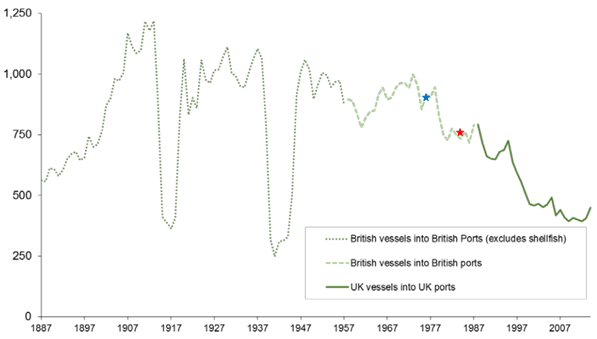 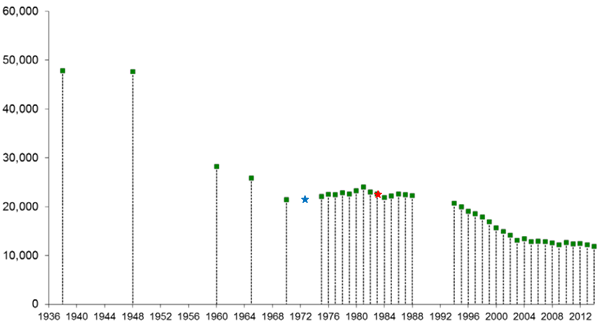 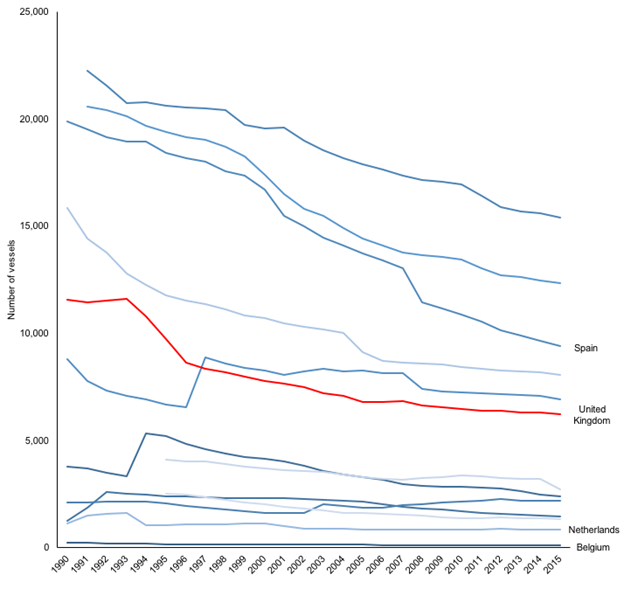 Beyond metro mayors and ‘secret deals’: rethinking devolution in England