Mona Ali argues that the UK’s financial position is reflected in its ‘balance of payment’ dynamics. Here she compares the UK’s external balance sheets with those of the US, and explores the potential implications of Brexit for the country’s politico-economic future. She explains why Brexit is likely to leave the economy adrift for quite some time.

Note: the above draws on the author’s published work in the International Review of Applied Economics.

Mona Ali is Associate Professor in the Department of Economics, State University of New York at New Paltz. 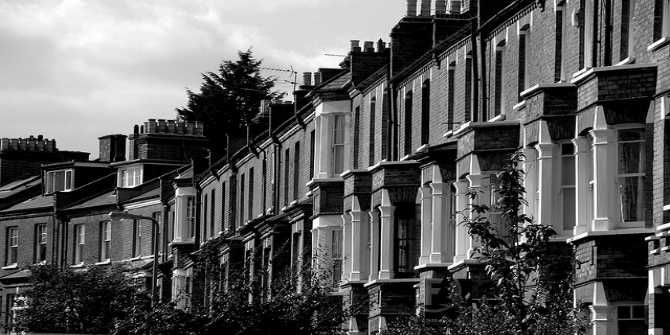