Theresa May has rejected calls for the UK parliament to have a vote on the terms of Brexit, however on 12 October she accepted that there will be an opportunity for parliament to debate the country’s strategy before Article 50 is triggered. Valentino Larcinese states that the argument against parliament having a strong role in the process rests on a decidedly misguided notion of the ‘will of the people’. 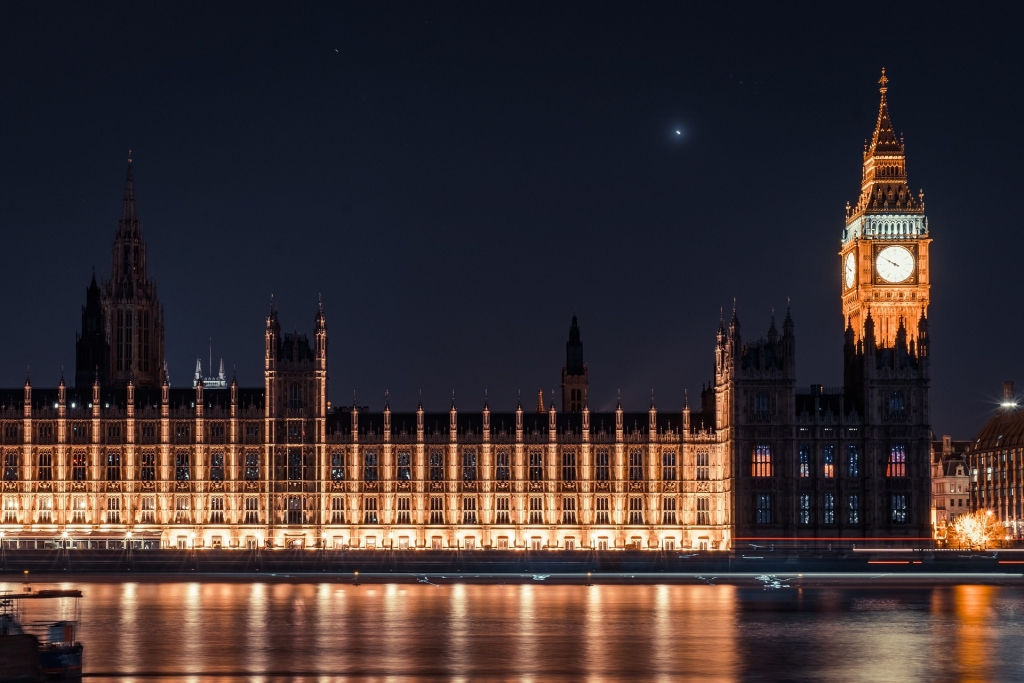 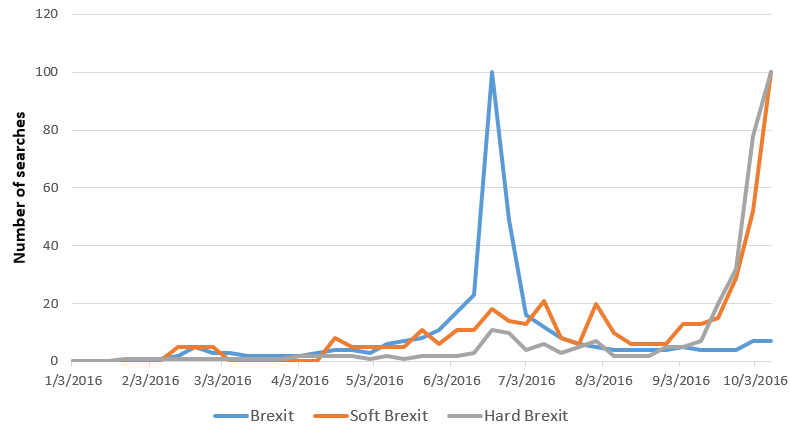 Note: This article was first posted on EUROPP – European Politics and Policy.

Valentino Larcinese is Professor of Public Policy in the Department of Government at the London School of Economics. 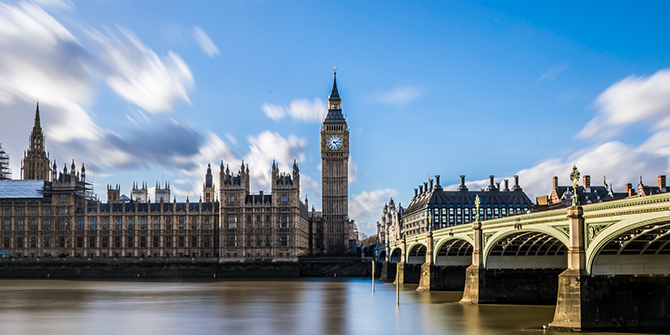