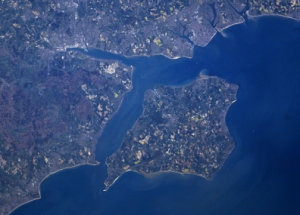 Is Alternative Vote a better voting system? It depends…