Laura Kudrna and Kelly Ann Schmidtke discuss new research on the effects of message framing in the context of COVID-19. Specifically, they ask whether campaign messages framed as being about ‘saving lives’ yield different responses to those framed as ‘preventing death’.

The way that governments communicate can shape people’s responses. Psychological and behavioural research reveals that the same objective information can elicit different responses when presented in different ways, an effect called ‘framing’. For example, one study compared describing blood donations as a way to ‘prevent a death’ or ‘save a life’. While preventing death and saving life are two sides of the same coin, ‘prevent a death’ triggered more donations. These results are explained, at least in part, by a prevalent loss-aversion bias. As Daniel Kahneman and Amos Tversky explain: losses loom larger than gains.

In March 2020, we set out to test whether these results would hold when applied to COVID-19. We created two scenarios with identical options to Kahneman and Tversky’s but changed the wording to be about COVID-19 and social/physical distancing. The study was ethically approved and in early July we invited UK participants via Prolific Academic to respond to a randomly allocated scenario. The data were collected in less than two hours. The pattern of results held – participants preferred programme A over B (21/30 = 70%) and D over C (23/30 = 77%). Interesting, but perhaps insufficient to inform the way messages are presented to the public to influence their more personal decisions, such as about visitors at home.

The UK government’s initial messaging strategy about personal decisions emphasised that people needed to say home in order to ‘save lives’. A later campaign framed this differently, stressing that ‘people will die’ if they go out. Does flipping the vocabulary coin here matter? We, and others, suspect that it does. There have been several opinion pieces on psychologically informed messaging, although we are unaware of any published research results that have tested framing effects in the context of COVID-19.

We created six further personal scenarios. These scenarios varied across three situations and two frames. Participants were asked whether they would be willing to have a friend over (yes/no), attend a crowded work meeting (yes/no), and download a contact tracing app (yes/no). Each situation was framed in two ways – as about a choice to save lives or prevent deaths. An excerpt from the story about inviting a friend over is provided below:

Imagine that the town of Pleasantville… is preparing for the outbreak of the Coronavirus (COVID-19), which is expected to kill 600 people. They decide to adopt a social/physical distancing programme to prevent the spread of COVID-19 that is expected to [save 200 lives / prevent 400 deaths]. Social/physical distancing is when people reduce social interaction to stop the spread of a disease, such as by working from home and avoiding gatherings in public spaces. Your good friend calls you and says they want to come over to discuss the announcement… What do you say to your friend? Yes, come over / No, don’t come over.

If losses loom larger than gains in more personal scenarios, then we should expect messages framed as ‘preventing death’ to have stronger effects across situations. The pilot results are shown in Figure 1. There was no substantial effect of message framing, although the situation made some difference. Nobody was willing to let a friend visit their home, some people said they would attend a work meeting, and the majority would download a contact tracing app. 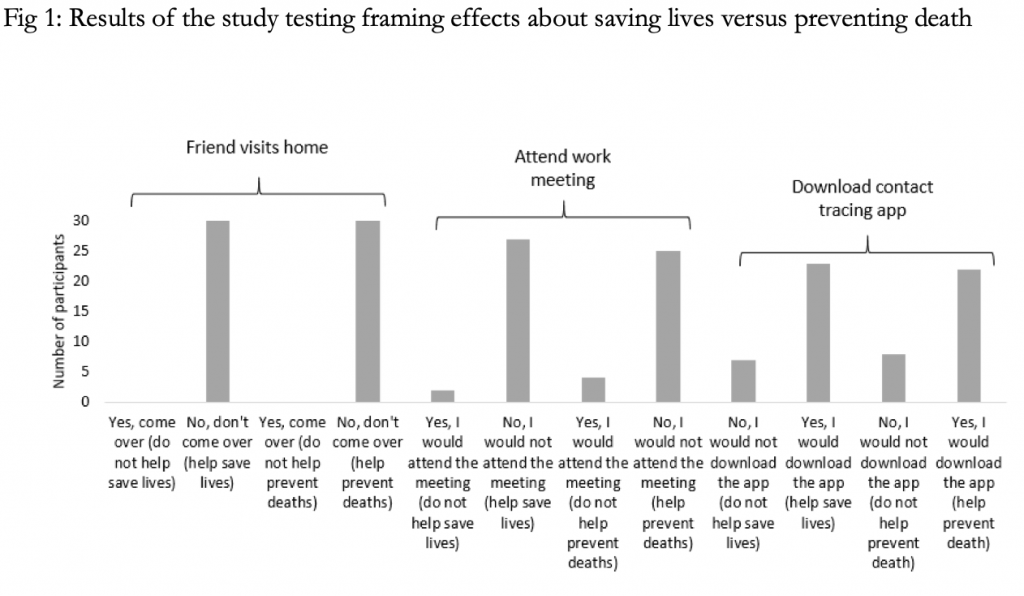 What can explain these results? One possibility is social desirability bias. People may wish to appear as if they would take action to prevent COVID-19 spreading, even if they would not in everyday life. Timing may also matter. When we conducted our study, people may have been sufficiently fearful of the consequences of COVID-19 that they were willing to comply with guidelines and recommendations, regardless of the message framing. It is possible that earlier on in the pandemic, we would have found different results.

Another explanation is that, unlike the government programmes scenarios, the alternative options in the more personal scenarios did not state certain and probabilistic qualities. For the government programme scenarios, when the options were framed as saving lives, participants wanted to secure the safe-but-sure option. One participant explained their response by saying, ‘The 1/3 probability means the same 200 die but the [other] option appears to guarantee saved lives’. Alternatively, when the options are framed negatively, people wanted to roll the proverbial dice. One participant explained that, ‘The overall odds are the same but the chance for no one dying is worthwhile’. In contrast, the risk regarding personal decisions is uncertain because many outcomes for COVID-19 are uncertain. It may be that loss aversion is more pronounced when people make policy choices between certain and probabilistic outcomes.

Our study only scratches the surface of possibilities for message testing. We wonder what research may have shown about alternatives to ‘Stay Alert’. Perhaps some of its criticisms could have been avoided, such as with messages to help manage the anxieties associated with the uncertainty of lifting a lockdown. Certainly, public messages can be efficiently tested before they are publicly disseminated – even during a crisis.

All articles posted on this blog give the views of the author(s), and not the position of LSE British Politics and Policy, nor of the London School of Economics and Political Science. Featured image credit: by Marl Clevenger on Unsplash

Laura Kudrna is Research Fellow at the University of Birmingham. 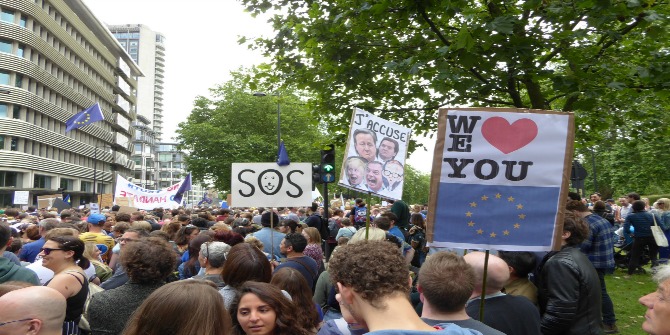 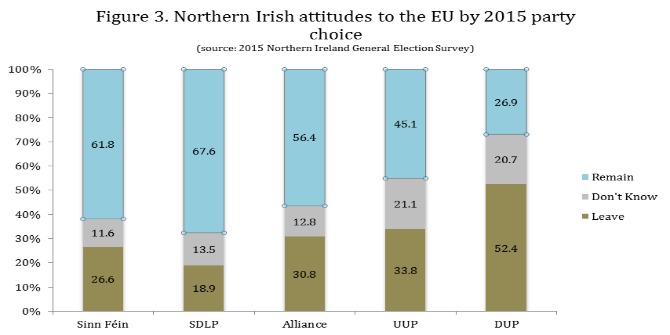