As part of the coalition government’s spending review the police budget will drop from £9.7 billion in 2010/11 to £8.5 billion in 2014/15. This comes at a time when public confidence in the police is at an all time low. Jane Tinkler untangles the police system’s maze of redress systems  and suggests that the cuts provide an opportunity to streamline the complaints architecture, and could ultimately improve police accountability and restore public trust.

High-profile errors by police forces, both in terms of tactics (such as the G20 demonstrations) and in terms of priorities (as in the Kirk Reid and John Worboys cases) have significantly reduced the public’s trust in the police. A recent study showed that only 46 per cent of the public believed that their local police force can deal with crime and anti-social behaviour.

But rather than looking at these particular high-profile events, a recent report from Consumer Focus instead looks at how well the police deal with routine complaints from members of the public. The report finds that police on the front line are still behind other public service providers in terms of seeing customer service as part of their every-day duties. Despite extensive policy pushes towards more citizen-facing activities such as community policing, local neighbourhood teams and the Policing Pledge, people still report access to the police as a problem. Another commonly raised issue in the report was that people felt that contacting the police or making a complaint would be a waste of time.

This frustration may in part be due to the complicated way that redress has grown up in the police service. There are currently three main types of complaints that might be directed at police; each of which has a different process and outcomes for the complainant and the officers involved.

Complaints about individual officers are overseen by the Independent Police Complaints Commission (IPPC). Once an allegation has been made, Professional Standards Units based within each police force deal with the issue and report back to the IPCC. There are strict procedures about how these complaints are processed, how thoroughly the complaints should be investigated and the measures that should be taken where an officer has been found guilty.

But not all complaints are targeted at a particular officers. Direction and control complaints can be made regarding the policies of particular police forces. Issues raised be around the level of provision of front line police, local policing priorities or how well a co-ordinated response to an event was managed. Direction and control complaints are not overseen by any external body and it is entirely up to each police chief to decide whether or how to investigate them.

Lastly, dissatisfaction complaints concern every-day interactions with the public. For example, one could make dissatisfaction complaint if the police promised an officer would visit his or her house after a burglary yet no one arrives. The first major review of how police deal with this type of complaints was run by Her Majesty’s Inspectorate of Constabulary (HMIC) in 2009 under the banner of the Policing Pledge, a national standard-setting commitment between police and the public. One of the specific points in the pledge looked at how well forces coped with acknowledging dissatisfaction complaints and how well they acted to resolve the citizen’s concerns. The review found that out of the UK’s 43 police forces none was judged as ‘excellent’ in dealing with dissatisfaction, 8 were judged as ‘good’, 33 as ‘fair’ and 2 as ‘poor’. However the bar was set fairly low; a ‘fair’ rating indicated that services were ‘falling short of the required standard and requiring remedial action’.

As well as highlighting this complex and seemingly unsatisfactory maze of complaint processes, Consumer Focus reported other barriers that held citizens back from contacting the police or making complaints. One factor was the approachability of police, with potential complainants feeling that they wouldn’t be taken seriously or that their concerns would be trivialised. Another was an issue of access, as stations are not always open at convenient times and complainants have to depend on the availability of the officer they contacted initially.

As part of the savings put forward by the HMIC in response to spending cuts, the Policing Pledge has been discontinued. And although the IPCC’s budget has not significantly changed, its level of resources means that it will only be able to focus on the most serious cases (those which usually involve death or extremely serious injury). Therefore, responsibility for overseeing how well forces are handling complaints will presumably, become part of the role of the elected Police Commissioners.

I say presumably because the remit of these new positions has not yet been defined, such as how they will be elected or what powers and resources they will have at their disposal. But giving Commissioners oversight powers for customer service and complaints has the potential to make the redress process a whole lot less complicated. By giving one body oversight over how the police run all of their complaints processes, standards could be developed and maintained. The way Commissioners are set up is therefore vital. There should be a single, accessible procedure that citizens can follow to make a complaint, and the various steps in the process should be clearly communicated.

Public trust and communication with the police is essential for maintaining order. Streamlining the current system would not only avoid the duplication of roles and reduce costs but would increase public confidence by making the police more accountable. 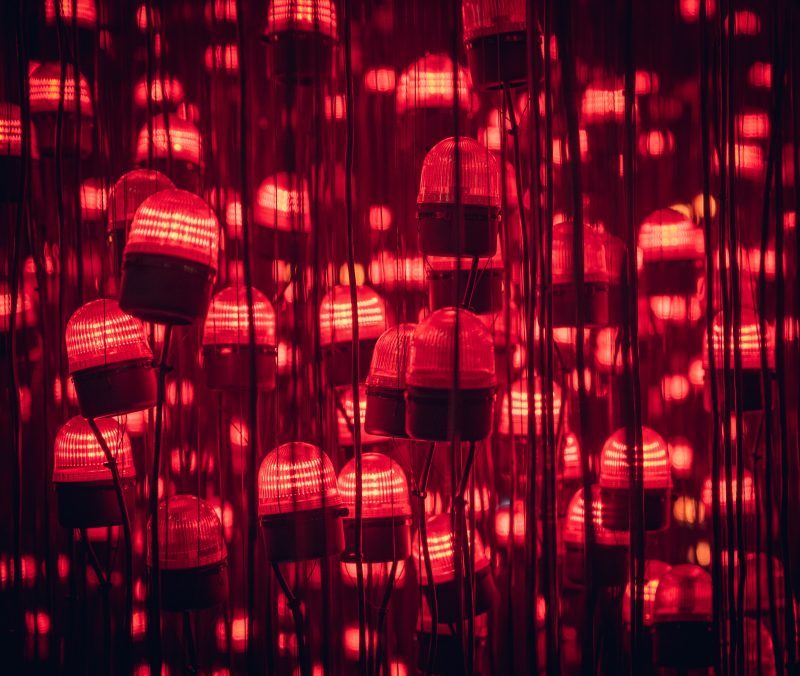