Last week saw the release of low quarterly growth figures from the Office for National Statistics. Tony Dolphin argues that the government has done little to prevent the current period of mild stagflation and, if it is unwilling to increase spending or reduce VAT, the only action that can be taken to encourage growth is further quantitative easing.

Figures released last week show real GDP increased by just 0.2% in the second quarter of 2011 and has barely increased at all over the last three quarters. Meanwhile, inflation fell to 4.2% in June, but remains well above its target rate. The UK economy is experiencing a mild form of ‘stagflation’.

In the short-term, things could get worse. Confidence in manufacturing has dropped sharply in recent months as a result of declining orders and for the first time in two years is at a level consistent with falling output in the sector. And higher prices for domestic fuel are likely to push inflation up to 5% or more in the autumn.

Many of the UK’s problems are external in origin. The sovereign debt crisis in Europe has worsened, with Greece appearing to be on the brink of default and bond yields up sharply in Spain and Italy (where they are at their highest level since the euro was introduced). And political brinkmanship has delayed a deal on the US deficit and debt until the very last minute. As a result, business confidence across developed economies has fallen. This will be hitting external demand for UK output.

Meanwhile, commodity prices have been boosted by the strength of economic activity in emerging economies, and this has led to large increases in food and energy prices in the UK. As a result, consumer price inflation is well above its target level. It has also squeezed households’ spending power, so leading to weaker domestic demand.

But government policy is also to blame. The increase in VAT in January was badly timed – adding to external inflation pressures. Meanwhile the scale of the cuts in public spending announced last September and the government’s austerity rhetoric more generally have contributed to a decline in consumer and business confidence.

The IMF has just published its latest assessment of the UK economy. In line with other forecasters, it has had to reduce its forecast for GDP growth in 2011 (though at 1.5% its estimate is relatively optimistic). Nonetheless, it remains supportive of the government’s deficit-reduction plan.

However, there is a warning that there are substantial risks to the outlook and the assessment says: ‘mounting evidence that weak demand is likely to cause the economy to stall and enter a period of prolonged low growth would call for looser macroeconomic policies’. How the IMF define ‘prolonged’ is unclear, but it is now crystal clear that weak demand over the last three quarters has brought growth in the economy almost to a standstill and – if business confidence indicators are to be believed – the current quarter will be little better.

Unless growth turns up unexpectedly in the next few months, clamour for a change of policy is likely to grow. George Osborne remains firmly opposed to a temporary easing of fiscal policy – such as the reversal of January’s VAT rate increase proposed by Ed Balls in June – so monetary policy will have to take the strain. This would mean another round of quantitative easing (QE2 as it has been dubbed in some quarters).

One member of the Monetary Policy Committee (MPC), Adam Posen, has been arguing for such a course of action for several months. Others are more reluctant to act, not least because of the message it might send at a time when inflation is so far above its target rate (and two MPC members were last month still arguing for an increase in interest rates to counter inflation pressures).

Implementing QE2 in a few months time, when inflation might be more than 3% above its target rate, will take some explaining. But with fiscal policy very tight, business and consumer confidence falling and the outlook for domestic spending and inflation weak, it could well be the right thing to do. 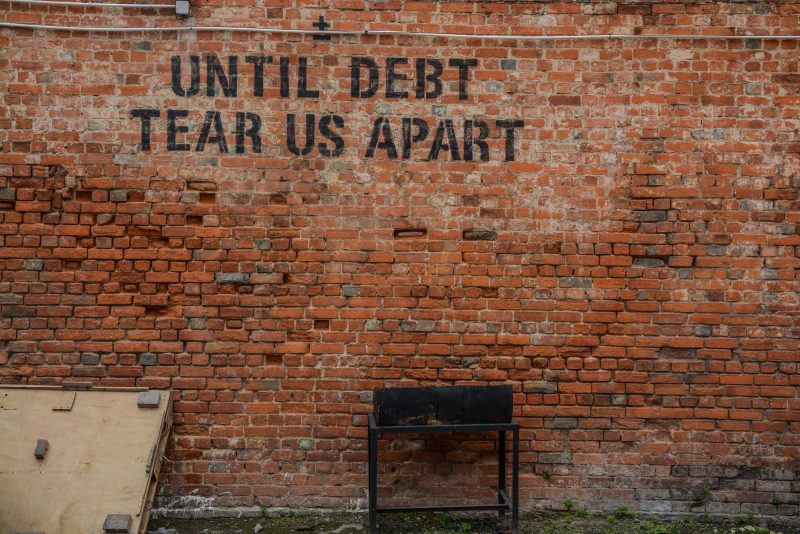