Since 2011 David Cameron has been pushing for a public ‘Beneficial Ownership’ list to increase transparency around assets and business interests. In this post, Ben Worthy considers how effective such a register will be at opening up tax havens or tackling avoidance of the kind seen in the Panama papers leak. He writes that – as things stand – transparency seems to be only a partial answer to a much bigger question.

The so-called Panama papers have ignited controversy across Europe, destabilising the Icelandic government, exposing the collusion of British banks and now raising the possibility of the UK Prime Minister’s own involvement. How can we stop what David Cameron called ‘stealing money and hiding it in places where it can’t be seen’? His preferred solution is to push so-called Beneficial Ownership publication. So what does this mean and, more importantly, will it work? 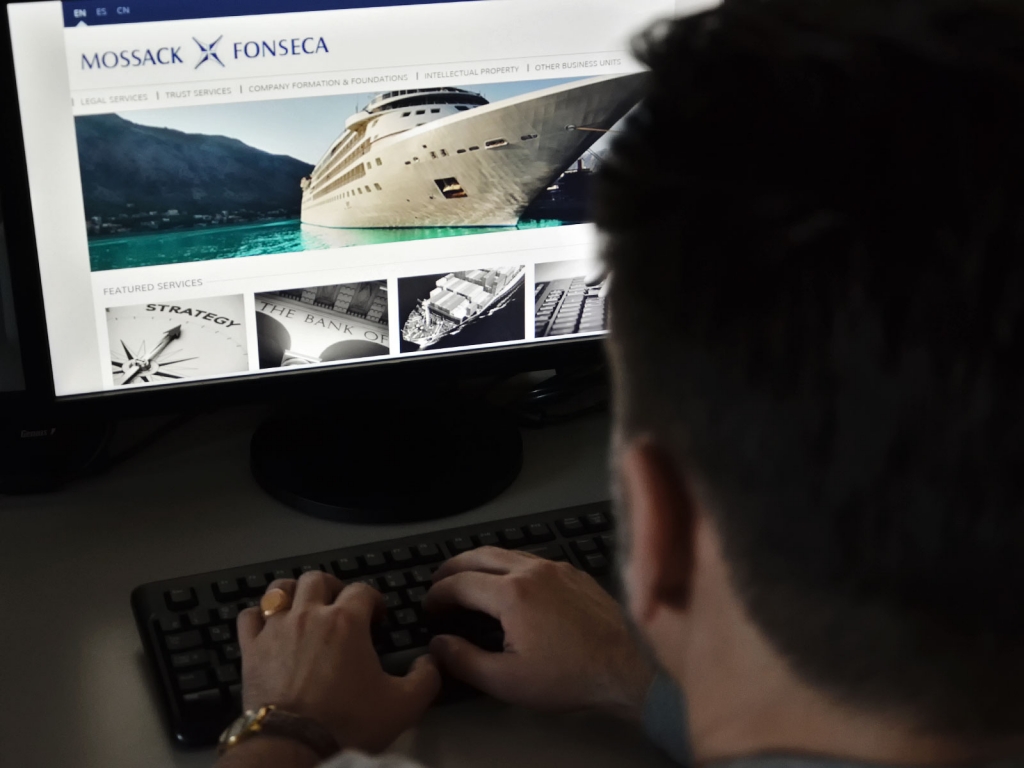 What is Beneficial Ownership?

Beneficial Ownership is a list, as it were, of who really owns what. More technically, it’s a legal term referring to anyone who has property rights and who exercises ultimate effective control over a legal person or arrangement, yet does not nominally own the asset itself (see this OGP report for more details).

Since 2011, David Cameron has been seeking to create a register of such company ownership, detailing who owns or has a sizable interest in a UK registered business (labelled a ‘controlling’ or “person with significant control,” or PSC). The publicly accessible register was consulted on in 2013 and was taken forward in primary legislation as part of the Small Business, Enterprise and Employment Bill that became law in late March 2015. All this new data, telling us who owns what in UK registered companies, will be published as searchable data for everyone to see as of June 2016.

Cameron has been also pushing other countries and bodies to do the same thing. In June 2013, the G8 agreed to principles on beneficial ownership openness at the Lough Erne summit under David Cameron’s chairmanship. It’s also closely linked to implementing the EU Fourth Money Laundering Directive, as well as a series of bilateral and multi-lateral negotiations via the G20 Anti-Corruption Working Group, to which the UK has signed up.

So will the publication of this new data open up tax havens or stop avoidance of the kind seen in the Panama papers? On the plus side, a publicly accessible register of Beneficial Ownership would be a powerful, and symbolic, move forward. Experts have argued that the new data need to be matched and linked to be truly effective, as Chris Taggart of Open Corporates explained:

…this register is going to be transformative in the fight against money laundering, fraud, and other criminal activity. But much of this will only be revealed when the beneficial ownership data is combined with other datasets, including government procurement, licenses, environmental citations, and other public data.

You can imagine this data mashed or connected up to sites like Open Corporates to reveal all sorts of interesting links, perhaps using the kinds of visualisations created here by the consortium behind the Panama papers or these other infographics on tax.

However, there are a few problems. First, as both the government and stakeholders have pointed out, the policy and implementation is untested, as the few registers that exist around the world are in relatively small countries. Given its newness and uniqueness in the UK, the devil may be in the detail. Would firms cooperate? Who will use this data and to do what? How, if data is found, will activists then hold companies to account given that, for example, HMRC appear to only pursue ‘low value’ prosecutions? Second, for Beneficial Ownership to really work it needs be international. The EU has opted only for a partially open register. In December 2014, the European Parliament and Council reached political agreement on it, specifying that:

The ultimate owners of companies would have to be listed in central registers in EU countries, accessible to people with a “legitimate interest,” such as investigative journalists and other concerned citizens.

Tax havens themselves are also proving resistant. David Cameron was keen to push Beneficial Ownership registers with Crown Dependencies and Overseas territories linked to the UK, including the Cayman Islands, Bermuda, Jersey, and Guernsey. In a letter of April 2014, he urged them to consider registers of beneficial ownership. Since winning the General Election in May 2015, David Cameron, despite some apparent back tracking by others, has continued to press overseas territories on the issue, though with little effect and some resistance. In September 2015 he argued that:

Some of the British crown dependences and overseas territories are making progress in this direction. Others, frankly, are not moving anywhere near fast enough. I say to them all today…if we want to break the business model of stealing money and hiding it in places where it can’t be seen: transparency is the answer

A conference in December 2015 failed to persuade them. Jeremy Corbyn clearly feels that a letter is not enough. Britain has far more influence and can and should simply legislate to open its own dependency tax havens. Others have also questioned how serious Cameron’s push is: this leaked letter from a Tory Peer to the government of the Cayman Islands claimed it was a ‘gesture’ to stop stronger reform pressure from the French and German governments.

However it works, Beneficial Ownership raises far wider issues. Tax and non-payment constitutes a source of embarrassment and sensitivity for governments amid deep, unending austerity, as seen with the recent Google controversy. The City of London itself has also been described by no less than Oxfam and Robert Peston as one big tax haven. This Private Eye map also shows UK property ownership by offshore companies related to ‘arms dealers, oligarchs, money launderers and others’. So far, transparency seems a partial answer to a much bigger question. 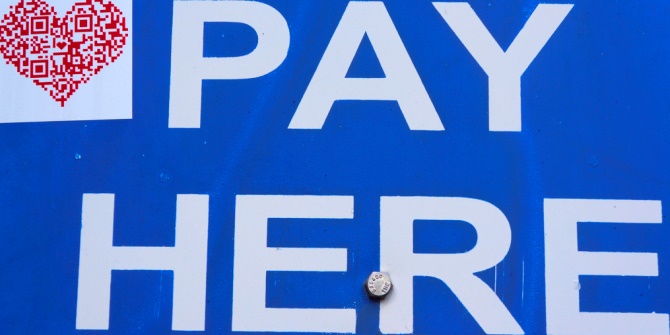 The corporation tax is under attack. It must be defended