How do different households cope with housing costs? Laura Gardiner summarises new research which highlights the resilience and ingenuity of modest income families in mitigating housing affordability challenges. But the eventual rise in interest rates will spell trouble for many. In London for example, even with a combination of strategies in place, modest income families are likely to have to spend at least half of their income on rent or mortgage payments, leaving little left over for other essentials.

The lack of affordable housing, particularly in London and the South East, is one of Britain’s most-told misery stories. But less is known about how these challenges differ for various household types and, perhaps more importantly, how people cope with them. New research by the Resolution Foundation seeks to deal with both of these questions.

The research finds that modest income households looking to rent would have had to spend at least a third of their disposable income – a commonly-used affordability threshold – to access one of the cheaper properties on the market in around one in five local authority areas. This proportion rises to over a third of local areas if the household wants to get on the housing ladder with a mortgage. However, as the research focuses on ongoing housing costs, rather than the additional challenge of saving for a deposit, it is likely that home ownership will be a struggle in many more areas of the country.

Predictably, London is the biggest affordability blackspot for both renting and buying, followed by large parts of the South and East of England. However, urban centres across the country – including Manchester, Brighton, Southampton and Aberdeen – appear problematic as well. When considering household size, single people and couples requiring one-bedroom properties in the private rented sector are particularly poorly served – more than four in ten local authorities appear out of reach for this group.

Despite these formidable affordability challenges, millions of people on modest incomes still live in London, the South East and urban centres across the UK. How do they cope? Our research explores how the seemingly impossible can be made possible by modest income families. We consider what families might do to cope with high housing costs, and assess the effectiveness of such coping strategies in making more areas affordable.

In high-cost housing markets, our hypothetical modelling shows that a range of strategies can keep the costs of housing below one third of disposable income for stylised families. Strategies that increase earnings such as working longer hours, or reduce housing costs by overcrowding, sharing or living in poorer quality accommodation, can bring areas within reach.

For example, for a single parent with one young child on an average income of £19,000, moving from a two- to a one-bedroom property would see the proportion of local authorities in which she spends one third or more of disposable income on rent fall from nearly two thirds to one third. But this ‘overcrowding’ strategy comes at a huge personal and social cost to both the parent and child, and would be even less feasible for parents of older children.

Other potential options are not always possible for all types of families – there may not be more hours of work on offer locally and families may have to spend more on childcare and commuting to work more. Sharing may be a positive option for a young, single person but an unrealistic one for a family with young children.

Coping strategies reveal how modest income families appear to be doing the impossible. But in the highest cost parts of the country, even these approaches would not bring every local authority in reach. In London for example, even with a combination of strategies in place, modest income families are likely to have to spend at least half of their income on rent or mortgage payments, leaving little left over for other essentials. Worryingly, with house price rises predicted to outstrip wage growth in the coming years, it is likely that more and more areas may start to look as challenging as London already does. Historically low interest rates will eventually rise, driving up mortgage costs and indirectly affecting rents. Indeed, yesterday’s warning by the Bank of England that a rate rise from the current low of 0.5 per cent up to 2.5 per cent would almost double the proportion of households struggling to pay their mortgages highlights the challenges that may be around the corner for some.

If this is the direction in which we are heading, coping strategies will have an increasingly limited effect in addressing the challenge of high housing costs. Our analysis has shown how the resilience and ingenuity of modest income families can mitigate housing affordability challenges, but relying on these strategies cannot be a long-term solution. Housing need is stretching further up the income distribution and housing policy must respond to this challenge to ensure that less well-off working households, whose options are becoming increasingly limited, have access to a better deal.

Laura Gardiner is Senior Economic Analyst at the Resolution Foundation. 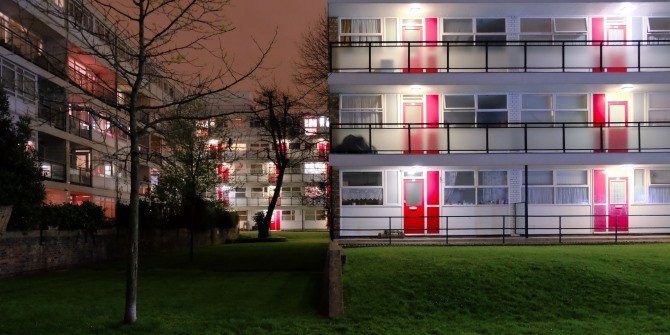 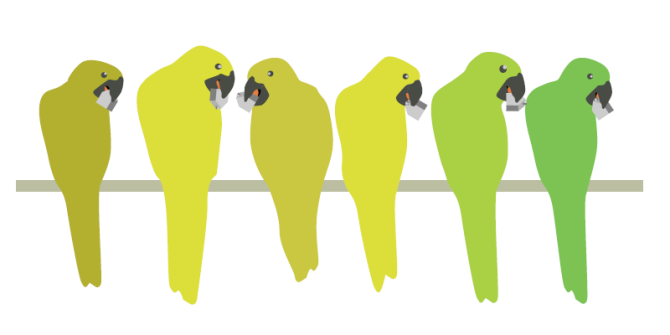