Filipa Sá uses the variation in the level of university fees between England and Scotland over time to measure the effect of fees on university applications, course choice and attendance. She finds that applications decrease by about 1.6% for a £1,000 increase in fees and courses that lead to lower salaries and lower employment rates after graduation are more sensitive to changes in fees.

The cost of a degree is an important determinant of the decision to apply to university. In the UK, there have been significant changes in tuition fee policy in recent years, with substantial variation across countries. Before 1998, the cost of a university degree was entirely supported by the government. Since then, students in England have been asked to pay an increasingly larger share of the cost of higher education. In 2006, tuition fees in England went up from about £1,000 to £3,000 per year. In 2012, tuition fees tripled again to £9,000 per year, amidst intense student protests.

This disparity in tuition fees across the two countries has had dramatic implications for student debt. The average amount of debt of an English graduate on entry into repayment (including both tuition and maintenance loans) has been increasing steadily over time and stood at just over £21,000 in 2015. This is about the same level as the average annual salary of an English graduate six months after graduation and is expected to rise even further once students who pay fees at £9,000 start repaying their loans in 2016. By contrast, the level of student debt in Scotland is much lower (at £9,440), because students do not have to pay fees and only borrow to cover maintenance costs.

In a recent article, I use variation in the level of fees over time and across UK countries to measure the effect of fees on university applications, course choice and attendance. I focus on two reforms: the replacement of upfront fees in Scotland with an endowment scheme in 2001 and the increase in fees in England in 2012. I find that applications decrease by about 1.6% for a £1,000 increase in fees. This implies that the recent increase in fees in England, which increased the cost of a degree from about £10,000 to over £24,000, would have reduced applications by approximately 22%.

Interestingly, not all courses are the same. Applications to courses that lead to lower salaries and lower employment rates after graduation are found to be more sensitive to changes in fees. In 2012, applications to STEM subjects, which offer better employment prospects (Table 1), fell by about 15%. This compares with a reduction of 27% for non-STEM subjects. It seems that students are responding strategically to the increase in fees by choosing courses that offer better employment opportunities.

Table 1: Average salaries and employment rates by subject for graduates in 2011/12

To analyse whether students from disadvantaged backgrounds are especially hurt by higher fees, I look at the effect of the 2012 increase in fees on attendance. I find that the number of white first-year undergraduates decreased by 28%. The effect is smaller for minority ethnic groups and for students from local authorities with low rates of participation in higher education. This suggests that the provision of student loans and fair access agreements may be reducing credit constraints and inequality in access to higher education.

These results seem to suggest that policymakers should reduce tuition fees in order to increase the number of university graduates. Such a policy was one of the main pledges of the Labour party during the 2015 election campaign. Unfortunately, things are not so clear-cut. A reduction in tuition fees would mean that a larger share of the cost of higher education would have to be funded from general taxation. This could mean that a low-skilled worker would be asked to contribute towards the cost of a degree of a future hedge fund manager. The current situation is arguably more equitable as a large share of the cost is paid by those who benefit the most from a degree – the graduates themselves.

Filipa Sá is Senior Lecturer in Economics at King’s College. 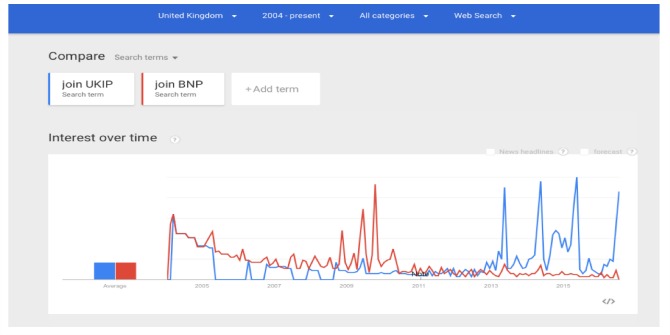 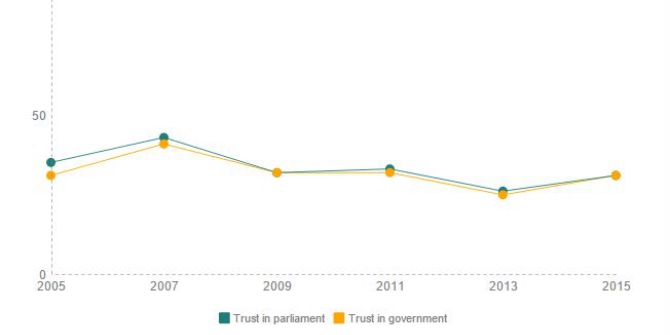