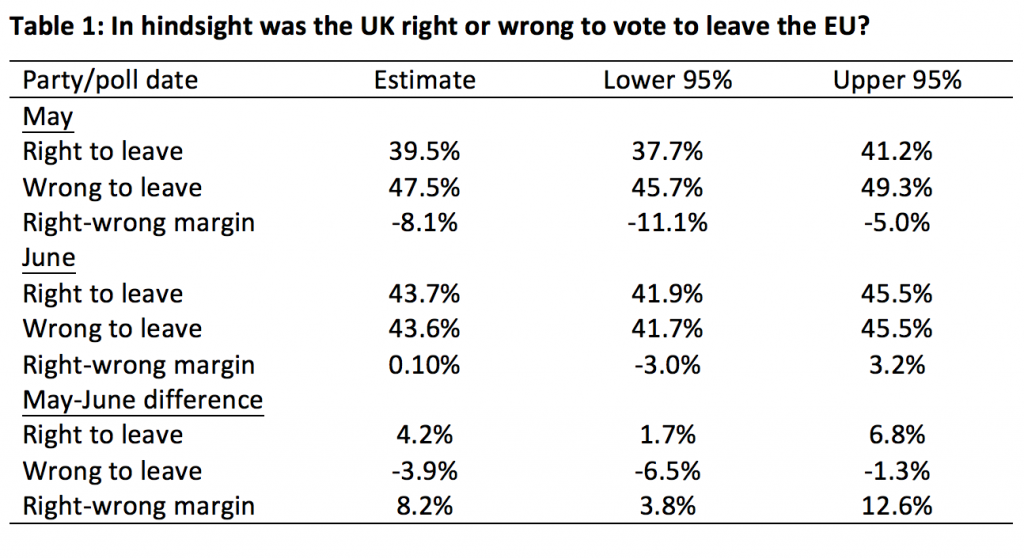 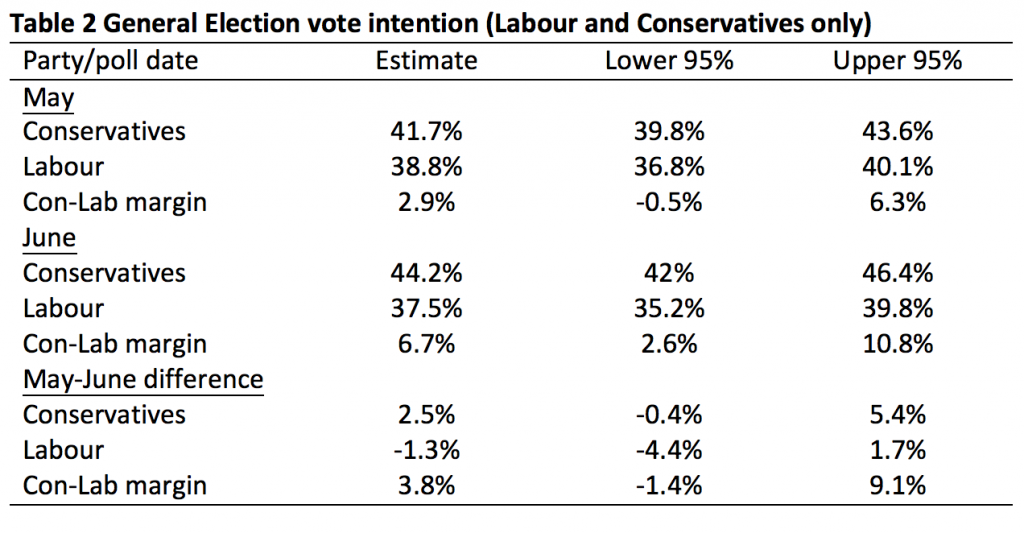 ____________
Note: the authors are grateful to YouGov for providing access to the micro-data for these polls.