Liberal Democrat candidate for London Mayor Brian Paddick outlines his key pledges to restore faith in the Metropolitan Police, target cheaper fares on public transport and reduce the city’s levels of pollution. This is the first in a three part series from the mayoral candidates, including Ken Livingstone and Jenny Jones, with an introduction by Tony Travers.

Having served London for 30 years as a police officer I believe this City deserves better. London’s choice this May is a stark one – we can either have more of the same and elect someone who is more concerned with self publicity than tackling London’s problems, or we can choose someone who will knuckle down and get serious about dealing with the issues facing the capital.

I’m a born and bred Londoner, and lucky to have travelled enough to appreciate that London’s energy and diversity is rare among world cities. It’s what makes London a special place for us all but, it also has more than its fair share of problems. Its police force is detached from the communities it serves, its creaking transport system is overpriced, and millions of people struggle to meet the rent or mortgage on a monthly basis.

The capital needs a Mayor who’s in-touch with Londoners and understands that these deep-seated issues can overshadow the benefits we should all enjoy by living here. This cannot be resolved by funny one-liners, nice looking expensive buses and vanity projects, or empty and irresponsible promises about huge reductions in fares that could never be delivered.  There needs to be a more thoughtful, measured approach that brings fresh ideas and purpose to City Hall.

Crucially the job of London Mayor is changing. Since January this year the Mayor has also become the capital’s Police and Crime Commissioner, making the Metropolitan Police directly accountable to him and him alone. In other words, this election will decide the most important elected police chief in the country, and as a former Deputy Assistant Commissioner of the Met, with over 30 years of experience, I believe I’m better suited than the other candidates. Crime is the number one issue for Londoners, and after last summer’s riots, and a rise in robbery and burglary, I’m not surprised.

It’s now been six months since those riots swept through London. The rebuilding of lives and businesses in the many parts of London that suffered continues to take time – too much time. I have been shocked to find that in some cases, the Metropolitan Police have only appointed loss adjusters to assess riot damages claims within the past six weeks. One particular shop owner is living off charity handouts because the police have failed in their legal duty to pay compensation. How can that be acceptable? Thousands of decent, honest police officers put their lives on the line for us every day but they are being let down by their bosses and the Mayor. The police in part caused the riots, failed to tame the rioters and are now adding insult to injury by dragging their heels over compensation. The Mayor is failing Londoners by not holding the police properly to account.

It’s hard to find evidence that the police or the Mayor have learnt the lessons of last summer. Yet riots were the symptom not the cause of London’s problems. Our police are increasingly remote, as their resources are switched over to specialist units and away from neighbourhood and response policing. Faith in the police is shaken daily by the failure to respond quickly and effectively, focused as they are on priorities which seem to bare little relation to those of local people.

My campaign is about actively engaging local communities and ensuring local people have their voices heard. I will introduce real neighbourhood policing, restoring safer neighbourhood teams, with more warranted offices with powers of arrest in inner London. As Mayor, I will make sure the police community support officers visit every home in London to ask residents how they want the police to serve them. From door-to-door canvassing to establishing a new network of “neighbour patrols” and volunteer groups working with their local police teams to reclaim their streets; I will restore faith in the Met.

I understand the Mayor’s role isn’t just about tackling crime. Many other issues affect London, not least when it comes to transport, especially the tube where endless fair rises never seem to result in any improvements in services. Ken Livingstone will tell you that he will cut fares, but the truth is the money he wants to use is earmarked for Crossrail and other major capital projects. To keep fare rises as low as he promises through the next term means that the tube upgrade programme would suffer and bus services would have to be reduced. This irresponsible pledge may have grabbed the headlines, but the Londoners I speak to know it’s an electoral bribe, and let’s not forget, when Livingstone was Mayor last time, fares rose by 46 per cent.

Boris Johnson hasn’t been any better. He has simply failed to get to grips with transport and has relied on gimmicks. £11 million for eight new buses, a multi-million pound cable car across the Thames, a cycle hire scheme that costs millions in subsidies from bus and tube fares, the list of irresponsible wasting of our money goes on.

As Mayor, I will make travelling in London easier and cheaper by taking specific and targeted action. I will introduce an early bird rate for commuters travelling before the rush hour to make their journey’s more affordable and ease overcrowding on the network but I will also end the obsession with the tube and revive our buses with a 1 hour bus pass that means that you won’t be charged twice if you have to change buses to reach your destination. I will also introduce a season ticket for the increasing number of part-time workers and make sure commuters are not ripped-off by unfairly putting stations in the wrong fare zone.  These are clear, costed and specific and they will make a real difference to millions of Londoners who have to rely on our transport system every day.

London’s air quality is poor, contributing to more than 20,000 deaths a year, and the Mayor has failed to grasp a hold on the problem. The City faces a huge EU fine for exceeding legal limits of air pollution, and Johnson’s only reaction has been to spray the roads in some of the worst polluting areas with a liquid that traps dust particles. It’s a temporary measure that won’t solve the issue. We need to get serious and reduce these dangerous levels of pollution, helping to get the oldest, most polluting, diesel vehicles from the streets and by converting all buses and taxis run on electric.

The London Liberal Democrat manifesto will be released this month in which we will make clear all of our policy promises and I’m looking forward to telling London about our radical new Liberal Democrat agenda for the City. Other priorities will include expanding and developing schemes to get Londoners back into work, improving cycle safety, developing a massive home-building programme and finally cracking down on rogue landlords.

London can’t go on being run by press releases and photo–ops and we don’t need another four years of gaffs and the occasional funny one-liners. We need a serious Mayor to tackle the serious problems we face. I have the ideas, the record and the commitment to give Londoners the government they deserve.

The British Politics and Policy blog team attempted to contact the Conservative candidate, Boris Johnson and his campaign team, on numerous occasions. However we had not received a response at the time of publication.

Brian Paddick is the Liberal Democrat candidate for London Mayor in the upcoming May elections. He has served in the London Metropolitan Police for over 30 years first as a Constable, and finally as Deputy Assistant Commissioner. He came to prominence for his approach to drugs law enforcement and acted as the police spokesperson following the 7th July 2005 London bombings. He was first selected as the Liberal Democrat candidate for Mayor of London in 2008. 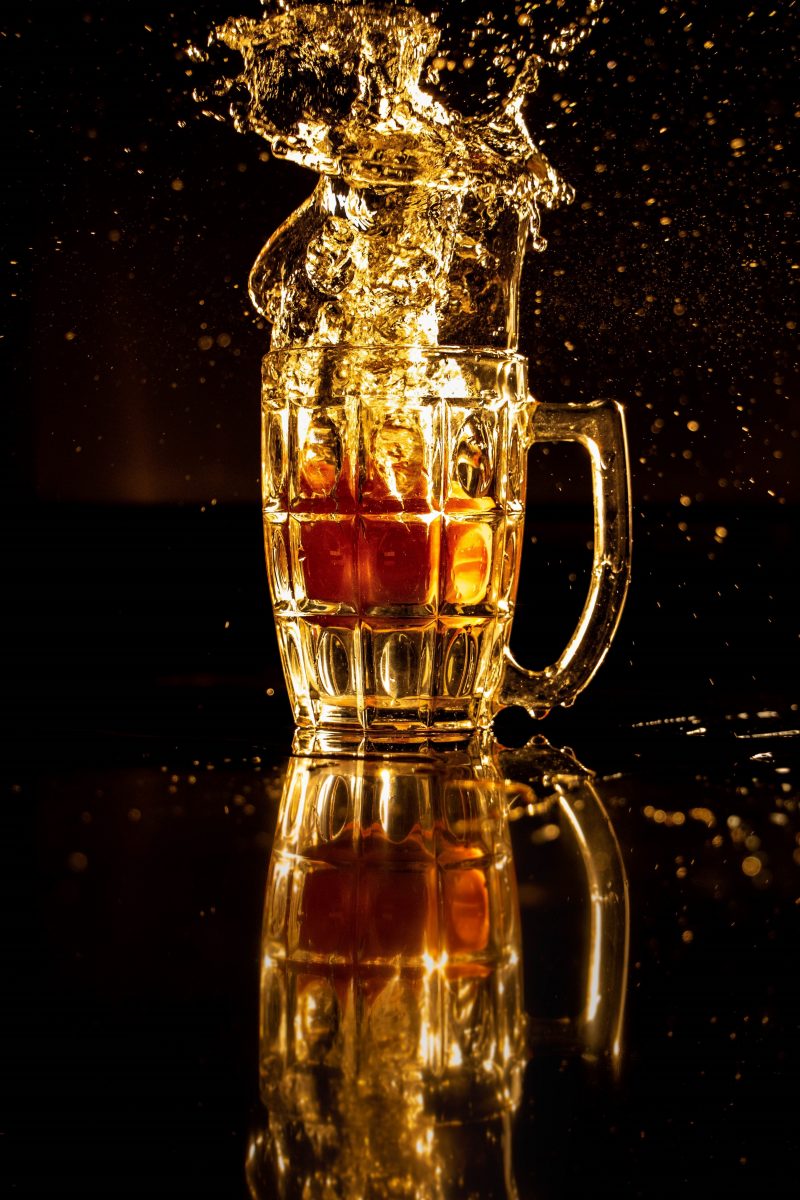