The National Trust’s report on land-use planning systems is two steps in the right direction, one step backwards

The National Trust’s report on land-use planning systems is two steps in the right direction, one step backwards

Henry Overman appreciates the ‘Inexpensive Progress’ report by the National Trust for recognising some of the costs that had previously been ignored. However, he disagrees with their claim that there is not much evidence evinced about the potential benefits that the reforms would bring. The National Trust continues to downplay the significance of relevant studies to this effect and thus overestimates the non-economic costs of building on undeveloped land.

I have been reading that National Trust ‘Inexpensive Progress‘ report on the planning system. It’s a little hard to know what to make of it (for reasons discussed below). But let me be generous and suggest that overall I think it represents two steps forward, one step back.

I summarised my overall position on the planning system in a post on the proposed reforms in March 2011: ‘Planning delivers many benefits, but it is also costly (in terms of resources to implement, the way in which it affects costs of living, its negative impact on economic growth). Many would argue, myself included, that we need a serious debate about whether these costs now outweigh the benefits and whether reform is needed. Depressingly, I am deeply skeptical about whether or not we are going to get that serious debate.’

This scepticism was well placed. As the debate has proceeded, people continue to imply that we have no evidence on the costs of the planning system. This is simply not true as Max Nathan and I explained in our policy paper on ‘What we know (and don’t know) about the links between planning and economic performance’. The National Trust’s ‘inexpensive progress’ report considers a number of these costs in detail and doesn’t strongly refute the evidence that we suggested underpinned them. Overall, then, I take the report as recognising many of the costs that we argued were being ignored in the debate. This feels like progress – hence two steps forward.

So, what’s not to like about the report? Let’s set aside the fact that it underplays some of these costs; for example, in the discussion about the benefits of bigger places which focuses on static benefits to existing residents. A bigger problem is that while the report acknowledges all of these costs, the National Trust continues to suggest that the many benefits of the planning system likely outweigh them. Note, by the way, that I don’t have a problem with the idea that the planning system delivers benefits and that these could outweigh the costs. Campaigners are perfectly entitled to argue that these are prices worth paying to ‘protect the countryside’ or achieve other policy objectives.

So, it’s not claims about the existence of these benefits that troubles me. Rather, it is the assertion that we don’t have much evidence on them and that, therefore, we shouldn’t reform the planning system until we have such evidence. Just as with costs, we have plenty of evidence on the benefits of the planning system. For example, economists have performed many ‘hedonic studies’ using house prices to figure out the value of many things delivered by the planning system. Further to this, the government has just spent many millions of pounds on the National Ecosystem Assessment that tries to get at the non-economic value of undeveloped land.

So, in terms of the aspect of the planning system in which the National Trust is most interested – the non-economic value of undeveloped land – we have a significant body of evidence (collected at far greater expense than the evidence on costs). The National Trust report does mention these studies, but downplays their significance in terms of informing us about the cost and benefit trade-off of building on more undeveloped land. Why is that, I wonder? Could it be because for a lot of undeveloped land those measured non-economic costs are just way too small to justify the decision to prevent development?

There is certainly an argument to be had on whether or not the government’s planning reforms achieve that balance. But the case for the reform remains compelling when the evidence (on both costs and benefits) suggests that the current system is too restrictive to achieve that balance.

This article first appeared on the LSE SERC blog. 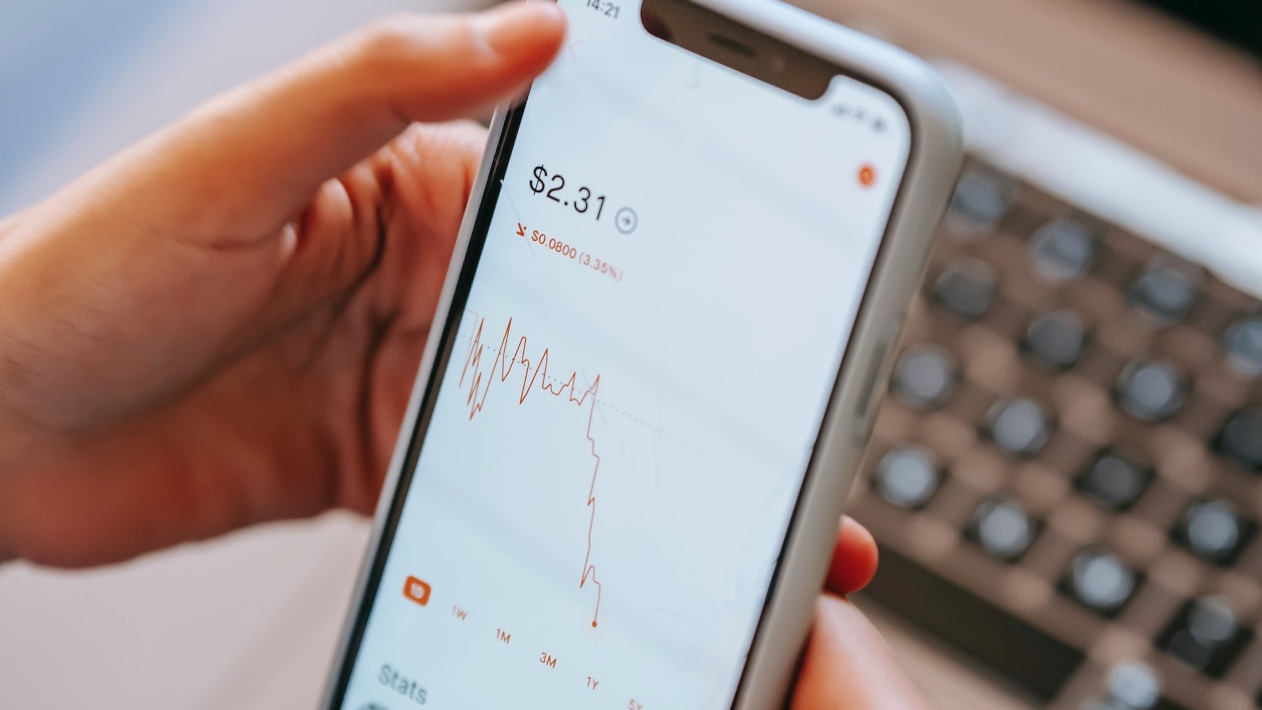 Has the UK economy become an ’emerging market’?