On 3 December Labour candidate Jim McMahon won the Oldham West and Royton by-election. After his prediction that Labour were likely to hold the seat but faced a UKIP surge, Martin Rogers discusses the result and suggests that any findings should be treated with caution.

Objective analysis of the Oldham West and Royton by-election is difficult in the current political atmosphere. Normally, a safe seat delivering a comfortable majority would not be significant news but with Jeremy Corbyn under pressure as Labour leader and the Party in flux, this is not a normal time in British politics.

Why this result was to be expected

The performance of the Labour party has been consistently strong in this seat. Labour has not lost any election at the ward level since 2008. In May 2015 two wards alone, Coldhurst and Werneth, provided over 7000 votes to Labour (Coldhurst 3452, Werneth 3639), 40% of all votes cast. This is significant because the 2011 census lists the wards as 27% and 23% white respectively. Overall, Labour did not receive less than 29% in any ward, the vote returned in Chadderton South. All these factors indicated a Labour majority was expected and is somewhat unremarkable in an area so dominated by one party. In fact, the Labour Party’s organisation in the North West region allowed it to claim some unexpected positive results in May 2015 as well.

Moreover, the demography of Oldham West and Royton means that Labour has an unusual advantage here. Around one quarter of the population are South Asian Muslims of Bangladeshi or Pakistani origin, making the seat favourable to Labour and, crucially, unfavourable to UKIP. The South Asian Muslims in this seat tend to vote for Labour loyally and in large numbers. This may off-set a lower turnout as many Labour voters were unlikely to switch to the second placed party given UKIP’s limited appeal among South Asian voters.

By-elections do not tend to be favourable for governing parties. In the immediate aftermath of the last general election, Labour under Ed Miliband won four by-elections in which its vote share increased by 10 to 14 percentage points. These results demonstrate that what is true in by-elections may not be true in a general election. Findings from this by-election should thus be treated with caution.

Why this result was not expected

Labour’s large majority and efficient local performance in recent years should have indicated an easy hold for the party. However, the national political picture of a party split over military action in Syria and a leader unpopular with both his parliamentary colleagues and the wider public raised the prospect of Labour losing the seat, or at least its large majority.

Labour’s national polling is around the level it achieved in the May General Election, low for an opposition party at this point in the electoral cycle. However, as May proved, the more important indicators are ratings on leadership and economic trustworthiness. In each of these Labour is performing poorly or worse. Media reports on the by-election reported widespread concern from within the Labour Party , UKIP confidence, and a close result. Thus, though a loss was unlikely, national issues threatened the Labour majority, creating major implications for other seats in the future.

Yet, no polling was conducted in this seat so predictions and analysis before the event have been difficult. In the absence of polling, bookmakers have had an increased profile as one of the few organisations involved in predicting the outcome. Matthew Shaddick of Ladbrokes stated that

“…Labour were favourites all the way through. They were as short as 1/16 in mid-November before they got into a bit of a mess around security issues and a big move for UKIP saw Labour’s odds get to a high of 4/11.”

However, Ladbrokes offered odds of 2/1 on a UKIP victory in the week of the by-election and predicted a 77% likelihood of the majority being < 2000 either way. Ladbrokes were forecasting an 11% chance of a UKIP victory on the 14th November and at no point did they give more than a 31% chance, meaning that expectations of a UKIP win were perhaps overemphasised.

The Labour candidate in this by-election, Jim McMahon, appears to have been an important factor. McMahon’s profile as leader of Oldham Council seems to have given him some significant local support. His popularity, focus on local issues, roots in the area, record as a moderate in local government and his mainstream positioning on issues such as patriotism and security contrasts with UKIP’s John Bickley who is not based locally and has stood in a number of elections previously. The personal appeal of Labour’s candidate again reinforces the fact that caution should be applied when using by-election results to gain insight into the national political picture.

There are two conclusions to be drawn from this by-election: firstly that expectations matter in politics, and secondly that local performance is important.

What was expected of both Labour and UKIP differed markedly. Due to these different expectations Labour is celebrating a comprehensive victory in a very safe seat while UKIP is seen to have been comfortably defeated in a seat it was highly unlikely to win.

Labour’s four early by-election victories after the 2010 General Election did not lead to victory in May 2015. This seat is one where Labour’s operation is unusually strong and is far from representative of other Labour-held seats, or the country as a whole. A well regarded candidate, leader of the well-run Oldham council, seems to have made an impact as did excellent local organisation.

Finally, as Labour increased its share of the vote by 7% and UKIP by 3%, any conclusions drawn about a Labour recovery or UKIP’s demise should be treated with caution.

Note: this article was originally published on the LSE Department of Government blog and is re-posted here with permission. 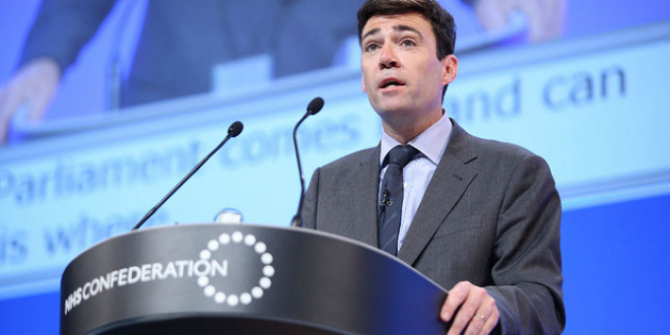 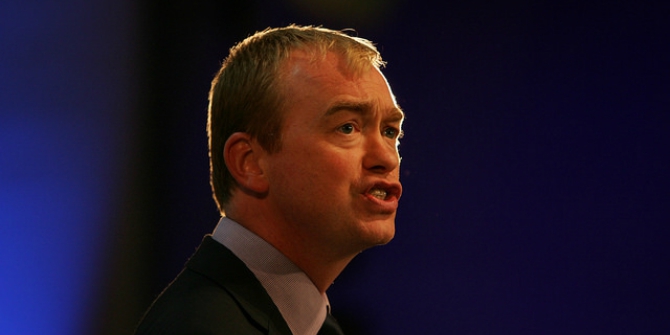 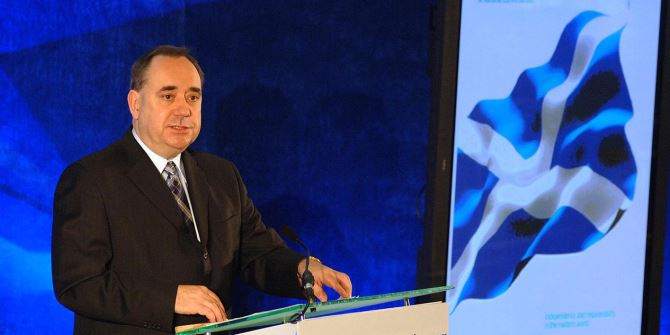