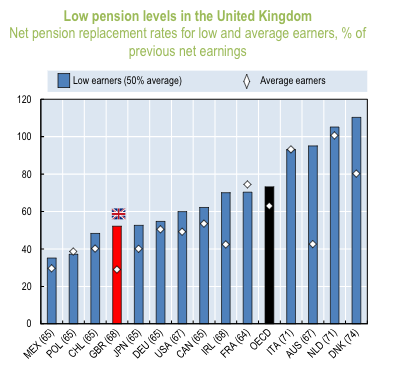 Posted In: British and Irish Politics and Policy | Education | Featured | Party politics and elections | Public Services and the Welfare State 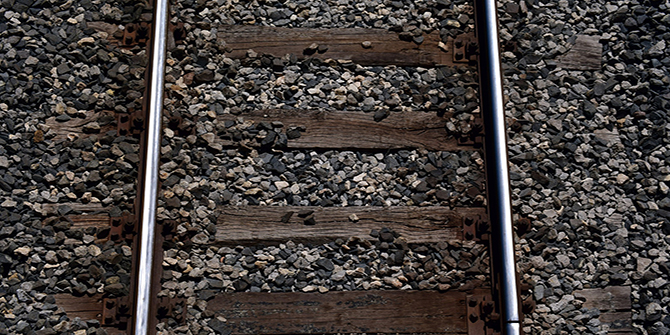