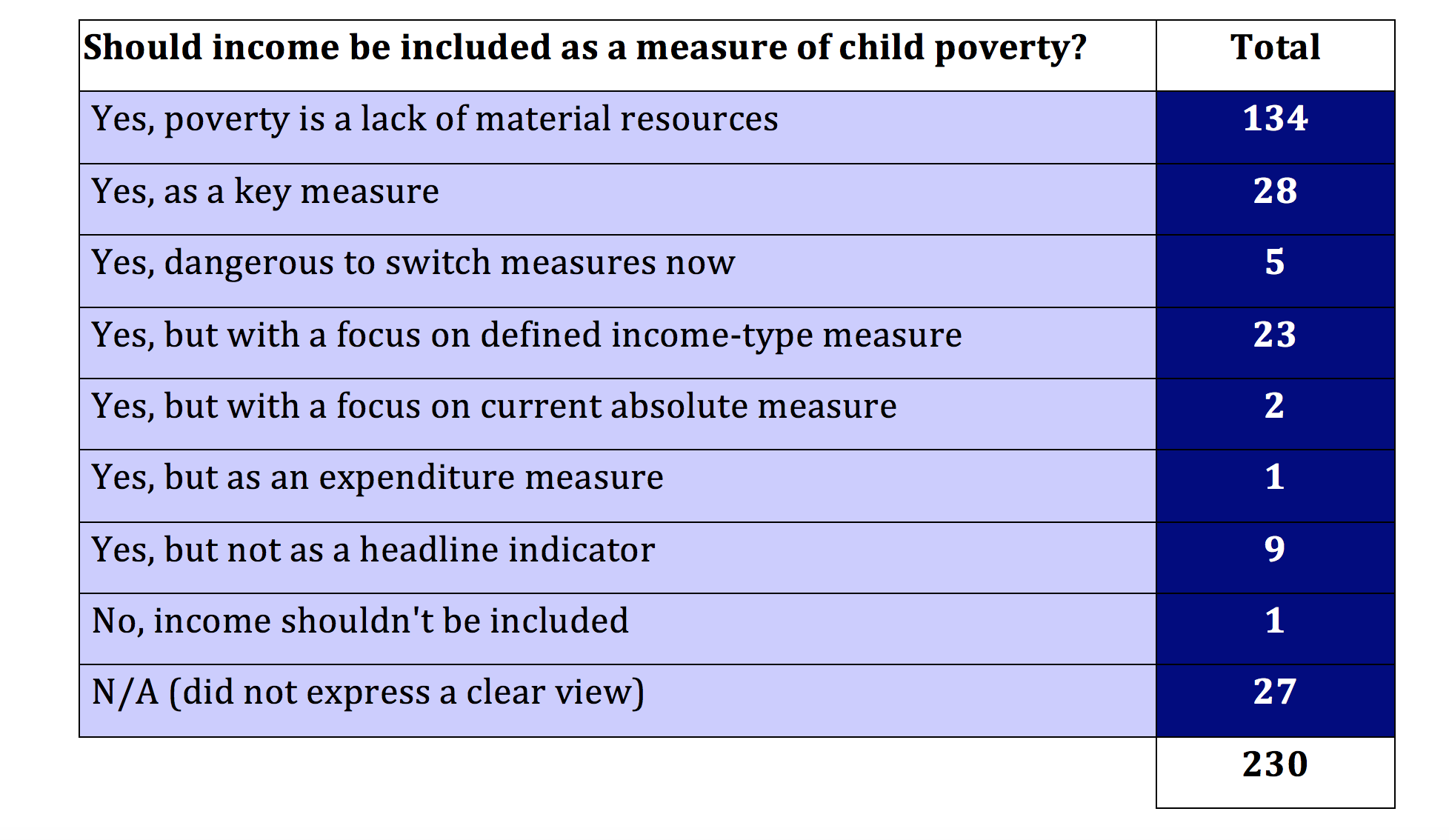 This was a “small beer” budget with little fundamentally changed

The unsolved puzzle of the UK labour market: Why is employment rising as GDP is falling?