The Brexit vote and Donald Trump’s victory in the Republican primaries are harbingers of a tectonic shift in Western politics, argue John Milbank and Adrian Pabst. Mainstream parties have converged in the centre while anti-establishment parties tend to combine a far-right stance on questions of identity and immigration with left-wing statism on welfare and the economy. We need to start looking at  post-liberal alternatives that blend principles of reciprocity and mutuality with novel policy ideas.

The reordering of politics cannot be mapped according to the old opposition of left versus right because both are part of the same liberal logic that is now in question. Indeed, from the 1990s onwards both the centre-left and the centre-right have fused economic with social liberalism, notably financial and trade liberalisation coupled with a raft of equality legislation in pursuit of abstract ideals such as diversity and inclusivity. In neither case did mainstream parties consider how the privileging of minority interests might affect the rest of the economy or the majority of society.

Following the 2008 global credit crash and repeated civic breakdown (including urban riots from Los Angeles via London and Paris to Malmö), the liberal consensus is collapsing amid growing economic and cultural insecurity. In response, anti-establishment forces such as France’s Front National or the United Kingdom Independence Party have proffered an anti-liberal creed of nationalism and atavistic ethnocentrism. Crucially, the current crisis raises fundamental questions of ethics, which neither liberalism nor anti-liberalism can address: substantive rather than merely procedural justice; the common good instead of purely private profit or public utility; shared bonds based not on individual entitlement-claims but on more mutualist models of contribution and reward. Such questions are part of a new debate that can be described as ‘post-liberal’ – greater economic egalitarianism and an updated version of social, small ‘c’ conservatism.

Our book The Politics of Virtue: Post-liberalism and the Human Future provides the first comprehensive account of a post-liberal vision that spans politics, the economy, democracy and constitutionalism, culture and education, as well as international relations. We combine a more searching critique of liberalism and its founding premises of ontological individualism and negative freedom with a series of post-liberal alternatives that blend principles of reciprocity and mutuality with novel policy ideas. Our book shows that the unity of liberal thinking pivots about the primacy of the individual over all forms of human association and that allied to this primacy is the replacing of notions of substan­tive goodness or truth with the ultimate foundation of society upon subjective rights. Those rights are grounded in the will and artifice of the formal social contract, which has supplanted older ideas of covenantal relationships governed by a logic of gift-exchange. Taken together, the priority of the individual, subjective rights and the social contract imply that liberalism privileges progress (towards nega­tive liberty) and ‘laws of history’ (entailing the necessary ‘rationality’ and, therefore, logical necessity of this progress) over tradition and contingency.

For this reason, liberal capitalism is fundamentally different from a market economy because the former engenders the relentless commodification of labour, land and life. It means that one buys, sells and trades without reference to tradition, association, duty or end, because things and people now lack intrinsic worth and their true value is their exchange value according to the iron law of supply and demand. The crucial point we make is that the capitalist economy rests not primarily upon a mode of production and exchange – the extraction of surplus value from labour and surplus desire from consumers – but rather upon financial speculation and material aggregation. Its indifference either to meaning or to natural variety, accordingly, renders capitalism first an iconoclastic system of destruction that de-sacralises nature and life before it is a system of production.

Thus the real alternative to empty liberal-cosmopolitan globalisation and anti-liberal nationalism is a post-liberal vision that can underpin a commitment to greater economic justice and social harmony with an appropriate political economy. Post-liberalism does not so much intend to offer mere compensation for the side-effects of global capitalism as to provide fundamental reforms which would begin to change the nature of the market itself by aligning the executive with the long-term interests of the company, its shareholders, employers and consumers. In this manner, the alternative to economic liberalism in capitalist countries such as the UK and the USA is not an overweening state but rather a more continental European system of company governance and ethos that favours mutual benefit over an Anglo-Saxon ‘winner-takes-all’ mentality. This model reflects the principles and practices of Catholic Social Thought and the ‘civil economy’ tradition, which our book synthesises and develops in novel ways by outlining a number of new polices and institutional reforms – for example, renewed guild-type structures to balance the interests of capital and labour, regional banks, technological trusts, vocational colleges and a system of mutualised finance to reconnect risk with reward.

Faced with the dysfunction of liberal democracy and the dominant system of liberal education, we also propose a renewed vision of the ancient ‘mixed constitution’ that combines the unifying role of the ‘one’ with the guidance and wisdom of the ‘few’ and the consent and participation of the ‘many’. Instead of maximising power and wealth, this vision is committed to the pursuit of ethos and excellence, in particular the formation of character as a more primary purpose of education and culture than the sole focus on social mobility so beloved of liberals.

And amid the breakdown of the liberal world order, we outline an ‘associationist approach’ to globalisation that overcomes liberalism’s oscillation between free markets and nationalist protectionism upheld by a single hegemonic power – Britain in the past, the USA at present and possibly China in future. By contrast with the liberal focus on the absolute sovereignty of national states and transnational markets as a response to the supposed original anarchy in both domestic politics and international relations, post-liberalism emphasises multinational associations where social and cultural ties shape our identity more than individual rights and economic contracts. We suggest ways in which the United Kingdom, Europe and the wider West can build true commonwealths of nations and peoples who are no longer enslaved to the liberal empire of market-states in the West, or the reactionary revisionism of state-markets in the East.

In short, libertarian liberals oscillate between abstract cosmopolitanism, economic globalism, and ethnic nativism all at once, while post-liberals seek to combine patriotism with an internationalist outlook – a vision of solidarity and conservation that is concerned with greater economic justice and with more cultural cohesion. Amid the current crisis of mainstream parties, post-liberalism can be the new centre ground of Western politics.

Please note: a version of this post first appeared on the publishers’ blog at Rowan and Littlefield. The new book The Politics of Virtue: Post-liberalism and the Human Future, will be discussed on Monday 12 September 2016, 6.30-8pm in Committee Room 16, House of Commons. Among the confirmed panellists are Jon Cruddas MP, Lord Glasman, Jesse Norman MP, Barbara Ridpath and John Milbank. Numbers are limited, please RSVP to A.Pabst@kent.ac.uk to book your place.

John Milbank is Professor of Religion, Politics and Ethics, University of Nottingham and Director of the Centre of Theology and Philosophy.

Adrian Pabst is Reader in Politics at the University of Kent and Visiting Professor at the Institut d’Etudes Politiques de Lille. 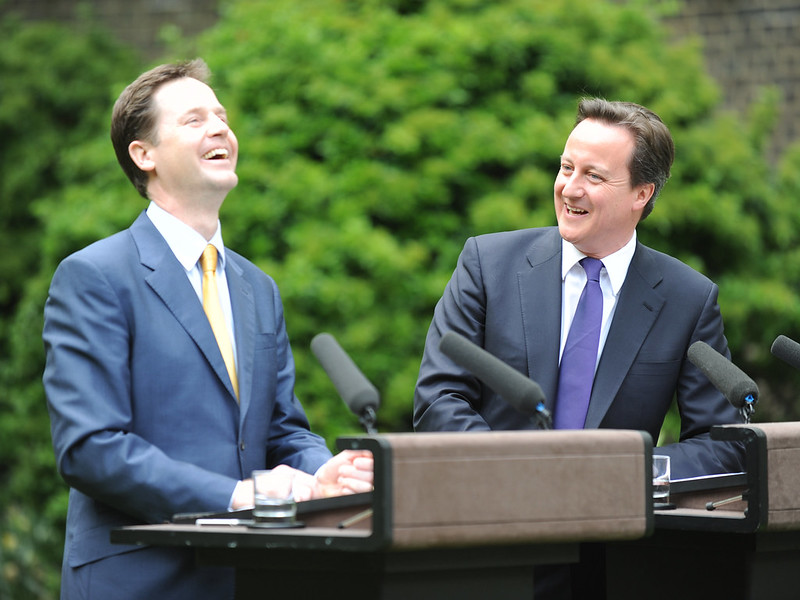