Tom Hill writes that the Queen’s speech gives some ground for optimism when it comes to commitments on the environment. He nevertheless warns that we will only be able to assess how serious the government really is about tackling the climate emergency after the 2020 budget.

The Queen’s Speech saw the government make some welcome commitments on climate change and the environment for the next Parliament. But what are we to make of what has been outlined so far? Is the government offering a prospectus for real change or are we likely to be looking at more of the same?

If we start with the climate perspective, it looks as if there are some grounds for optimism. The briefing document that accompanied the Queen’s Speech indicates that clean energy, energy-efficient retrofit, and the installation of electric vehicle infrastructure will form a central plank of the Chancellor’s first budget. It also reconfirms the government’s commitment to a £640 million ‘Nature for Climate Fund’ through which it says that it will plant 30 million trees a year.

Particularly welcome was the government’s reference to net zero carbon emissions as being one of the two key aims of the national infrastructure strategy – the other being to ‘unleash Britain’s potential by levelling up and connecting every part of the country’. Going forwards, something to look out for is the extent to which the government indicates a willingness to devolve power and responsibility for delivering net zero to the regional and local level – at IPPR we have argued that a decentralised approach is much more likely to be successful than one that is orchestrated from London.

By twinning its response to climate change with that of ‘sharing prosperity across all of the UK the government is making the right noises in terms of delivering a ‘Just Transition’ to net zero – ensuring fair treatment of workers and communities disrupted by the changes needed to meet the net zero target. How successful the government will be in this will obviously depend on how quickly it develops a much more detailed implementation plan and, critically, how well these plans are to be financed. Time is not on the government’s side and the policy gap between where we are and where we need to be is considerable – the UK is not currently on target to meet its legally binding fourth and fifth carbon budgets. The government will need to put decarbonisation at the very forefront of its first budget in early 2020.

In terms of wider environmental policy, the government also re-introduced the Environment Bill, which it says will ‘protect and improve the environment for future generations’. This Bill enshrines environmental principles into law and establishes legally-binding targets, plans and policies for improving the natural environment. It also makes provision for a new ‘Office for Environmental Protection’ whose task it will be to monitor and oversee the government’s progress against the targets and plans that it sets out.

Whilst welcome, there are three potential loopholes that could curtail the Bill’s effectiveness. Firstly, the Bill makes no provision regarding what the improvement targets should actually be. While it makes provision for a ‘significant improvement test’, it fails to define what this actually entails. In practice, this means that the government still has scope to set targets that are well below what is needed to deliver sustainable or healthy outcomes. At IPPR we have argued that the targets covered under the Environment Bill should be treated in the similar way as greenhouse gases are treated under the 2008 Climate Change Act – by setting boundary constraints that explicitly mandate that environmental impacts are brought to within sustainable and healthy limits, with interim targets along the way.

Which brings us to the second loophole – the targets proposed under the Bill will not be assessed for 15 years or more. To be effective, legally-binding interim targets are also needed. Again there is precedence for this under the Climate Change Act through its use of five year “carbon budgets”.

Finally, the requirement to seek oversight and advice is more limited in the Environment Bill than it could be. Under the Environment Bill the Secretary of State is required to seek advice from persons who they consider to be independent and have the relevant experience. By contrast, the Climate Change Act requires the government to delegate this responsibility to the independent Committee on Climate Change, which has established a much more rigorous process for the analysis of evidence.

So, where does this leave us in terms of understanding the scale and ambition of the government’s agenda? At less than a month into this Parliament it is still too early to tell whether we are looking at a step-change in ambition or simply more of the same. There are some grounds for optimism but the budget in early 2020 will be the first point in this new parliament that we’ll be able to assess whether the government is really serious about tackling the climate and nature emergency.

The 2020s must be a decade of action. Whether this government is up to scale of the challenge will only become clear over the next few weeks and months.

Tom Hill is a Senior Research Fellow at IPPR and works on the IPPR Environmental Justice Commission. 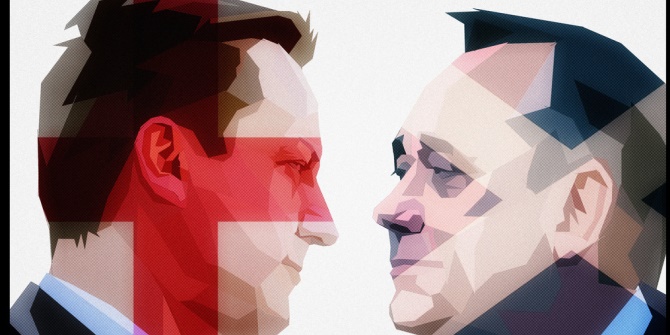 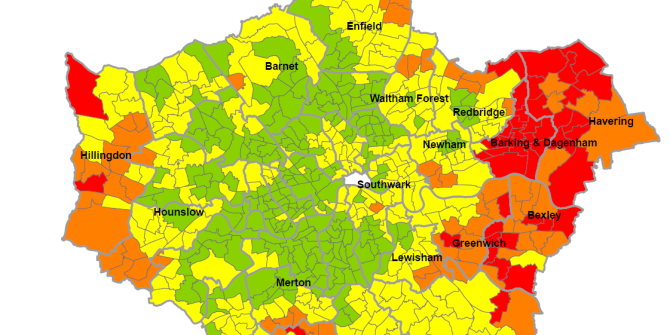