In this article, Ruth Lupton draws on a suite of reports on the Coalition’s social policy record, funded by the Joseph Rowntree Foundation, Nuffield Foundation and Trust for London, to draw some conclusions about the strategic choices facing whichever government is elected in May.

Just after the 2010 general election, the newly-formed Coalition government declared that its most urgent task was to “tackle our record debts”. It has many times since repeated its conviction that widespread austerity measures are necessary. An unpalatable medicine, perhaps, but one which would be administered to everyone and would restore the country’s financial health for the long term after the damage done to it by the global financial crisis.

But a largely LSE-based team of researchers, looking in forensic detail across nine major areas of social policy from children’s services to adult social care, the NHS to housing, taxes and benefits to area regeneration, schools and colleges to employment and skills, has found a rather different picture.

In fact, the Coalition’s austerity measures have hit some people and programmes much harder than others, shaped by two key strategic choices made in the early days after the election. First off, the burden (77 per cent) of the measures would come from public spending cuts, not tax increases. In fact, room was made for some tax cuts, most notably the cut in the top income tax rate and the increase in the income tax personal allowance from £6,475 to more than £10,000. This meant that all the losses to poorer groups from cuts to benefits were offset by direct tax cuts further up the income spectrum, leaving nothing to pay off the deficit. Just as important, some very large spending areas were protected from cuts: the NHS, schools and pensions.

As is widely known, demand for health services is growing, with a rapidly ageing population. So a small real terms increase in spending on the NHS has not entirely protected its capacity to do its job. Performance on key indicators like the proportion of cancer patients being seen within 62 days, and the proportion of A&E patients seen with four hours have been falling. The public have noticed. Public satisfaction with the NHS fell from 70 per cent in 2010 to 60 per cent in 2013.

However, sharp cuts have had to be made to other services in order to pay for the decisions to lower taxes and protect health, pensions and schools spending, for the government to address its deficit reduction pledge. Among the main losers have been housing and community amenities (down 35 per cent), Sure Start (down 21 per cent), and adult skills (down 26 per cent).  Adult social care has been cut by around 7 per cent while the number of people aged 65 or over has been increasing.  All major central government funding streams for neighbourhood renewal have been cut entirely, and local government spending overall was down 33 per cent 2009/10 to 2014/15. This has addressed, but not met, the government’s original deficit cutting pledges. Because these are relatively small areas of public spending by comparison with those that have been protected, all this has added up to less than a three per cent fall in public spending overall.

So this has been less a picture of general austerity than selective cuts. We have certainly not all been in it together. Poverty has been increasing even as the economy has returned to growth. And the cuts have been so targeted on smaller spending areas that they have not made a big impact on the public finances. The current budget has fallen under the Coalition, from 5.9 per cent of GDP in 2009/10 to 3.5 per cent in 2014/15, but the long term debt has risen (from 69 per cent to 80 per cent of GDP).

One conclusion that could be drawn from this is that we need more of the same. And the government’s current proposals would see day to day public spending on services falling to its lowest level since 1948. Another conclusion, not so far advocated by any major political party, is that if a short-term debt reduction strategy is to be adhered to, cuts to the NHS and schools really cannot be avoided unless there are increases in taxes.

But these reports, which show in detail the effects on services and on individual social and economic outcomes as well as on spending, point to another big strategic lesson. In good times, governments can expand spending in multiple areas to support their social policy goals. They can invest in early years and primary schools and universities to enhance social mobility; health visitors and children’s centres and benefits to low income families to support child development. The same kind of strategic thinking, indeed much more, needs to be applied to spending reductions, because people’s lives are not organised by government department, much less by inter-ministerial battles or inter-party battles within a Coalition. A failure to link spending decision to social goals in a strategic way is what really went awry in the Coalition’s quick post-election decision-making in 2010, when departments were cut or saved. It has never since been corrected. There is no sense in giving money to schools via the Pupil Premium while also taking money from low income families in benefit cuts and cutting the services which support  the critical years of pre-school development for the under 5s. No sense in protecting health services while cutting social care services which keep people out of A&E or enable them to leave hospital promptly after treatment. Of course, it is much more complicated to work these strategies out in an era of cuts than an era of growth. But it is surely not impossible. The key thing we should hope for from our next government is a set of spending plans which support its strategic priorities in an integrated way.

Note: This article gives the views of the author, and not the position of the British Politics and Policy blog, nor of the London School of Economics. Please read our comments policy before posting. Featured image credit: Howard Lake CC BY-SA 2.0

Ruth Lupton is a Professor of Education at the University of Manchester and an associate and former Deputy Director of the Centre for Analysis of Social Exclusion at LSE.  These are her own views not necessarily those of the research team or the funders. 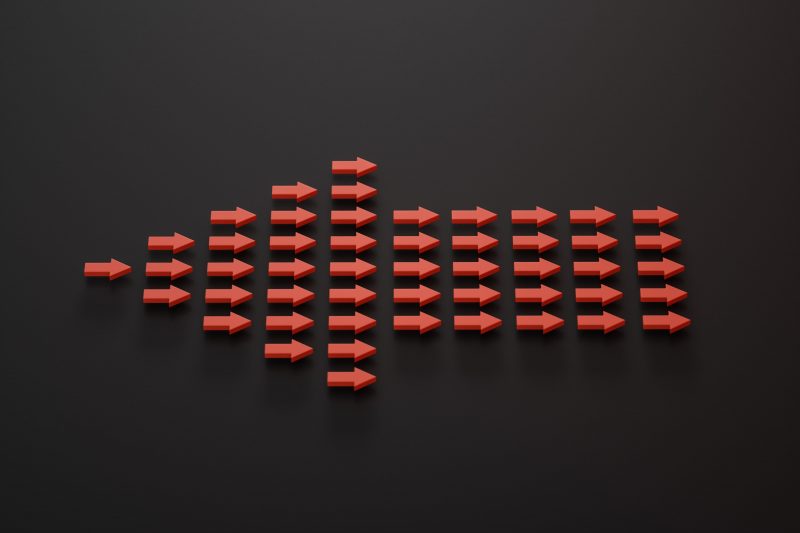 Beyond tinkering around the edges: reimagining social security policy and its guiding principles