With a downward revision of the wage forecast yesterday,

James Plunkett laments that the time when pay is due to rise again in real terms has moved even further away. It’s the health of the jobs market that matters most, and the elusive recovery will remain just that if typical working families continue to have no money to spend.

As always, it’s the policy pronouncements that attract the attention on Budget day. A cheap pint is much more interesting than the minutiae of OBR figures. But the big story on Wednesday in terms of the impact on households didn’t come from the Chancellor but from Robert Chote, head of the Office for Budgetary Responsibility: big downward revisions to wage forecasts that mean the pay squeeze just got far tighter and longer than previously thought.

The simple figures published by the OBR tell the story. In December – just three months ago – the OBR thought average pay would grow by 2.2 per cent in 2013 while prices would grow slightly faster, with CPI inflation forecast to be 2.5 per cent. On Wednesday both numbers moved in the wrong direction. Earnings growth in 2013 is now forecast at 1.4 per cent while prices are forecast to rise twice as fast as wages, at 2.8 per cent.

What had previously looked like the closing months of an easing pay squeeze now looks like yet another tough year of sharply falling wages. And, with future years revised downwards on Wednesday as well, the time when pay is due to rise again in real terms has moved even further away.

Yet even these troubling figures underplay the scale of the squeeze that typical working families are experiencing. That’s because the OBR forecasts are for average earnings, capturing growth across the whole economy, including for the highest paid. New Resolution Foundation analysis has adjusted this growth to give a more representative measure for median pay (that is, the pay of the worker in the middle of the distribution), which tends to grow more slowly than average wages over time.

The chart below, based on the higher RPI measure of inflation which includes housing costs, and median pay, shows the cumulative impact of the wage squeeze since the first wave of the recession hit in 2008. Median wages have fallen from £24,800 a year in 2009 to £21,700 this year – a staggering £3,200 loss.

On this basis, they will still be at rock bottom at £21,600 at the end of the forecast period in 2017. Even focusing on the lower, CPI measure of inflation median pay will still only have recovered around half its losses since 2009 by 2017. Wednesday’s downward revisions alone were worth roughly £200 a year to the typical worker, around four times the average gains from the new increase in the personal allowance.

The wage gap since the recession stuck 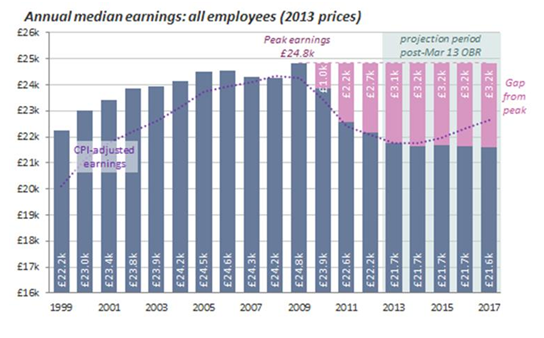 What happens in the rest of the economy when the prospects for pay deteriorate like this? One upside of wages taking the strain in the jobs market in recent months, as reflected again in the Budget’s figures, has been remarkably strong jobs numbers. Just as the forecasts for pay were revised down, future employment levels were revised up by around 200,000 over the next year.

Yet the final impact on households of these figures is unambiguous: disposable income is now forecast to be lower than in previous projections and household consumption, which, remember, makes up roughly two thirds of GDP, is also down.

The lessons are hardly new but they bear repeating: first, for all that tax cuts can ease the strain, it’s the health of the jobs market that matters most. Second, the elusive recovery will remain just that if typical working families continue to have no money to spend.

This article was originally published on the Huffington Post blog.

James Plunkett is Secretary to the Commission on Living Standards, a wide-ranging investigation into the pressures facing people on low-to-middle incomes. He joined the Resolution Foundation in October 2010, prior to which he was a Kennedy Scholar at Harvard’s Kennedy School of Government. James’ work focuses on the long-term economic trends that are changing the nature of life on low-to-middle income in modern Britain, from the changing shape of the labour market to trends in the cost of living and family working patterns. His work also examines the implications of these trends for the welfare state and public services. 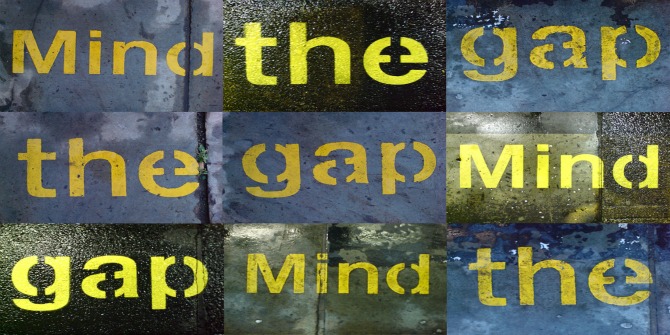 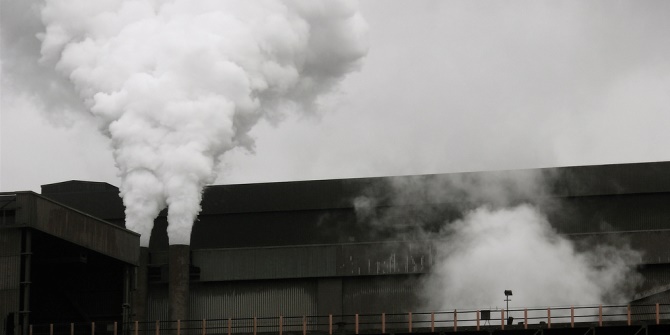