The new Secretary of State for Work and Pensions, Stephen Crabb, has pledged a ‘relentless focus on improving life chances’. But a new UNICEF Report Card comparing child well-being outcomes across rich countries shows the UK could do better for its most disadvantaged children. The Report Card’s authors, John Hudson and Stefan Kühner, explore the UK’s record and ask whether the government’s ongoing welfare reforms risk undermining the one area the UK performs comparatively well: protecting children’s incomes.

UNICEF’s long-running Report Card series provides a regular assessment of how rich countries fare in promoting child well-being. The latest Report Card, Fairness for Children, assesses ‘child well-being gaps’, which measure the distance between the most disadvantaged children and the ‘average’ child in each country. While much of the debate about inequality today focuses on the top 1 per cent, these measures capture the extent to which the most disadvantaged children fall behind the levels of well-being their peers can expect. This focus on so-called ‘bottom-end inequality’ therefore captures the extent to which each country allows their most vulnerable children to fall behind. 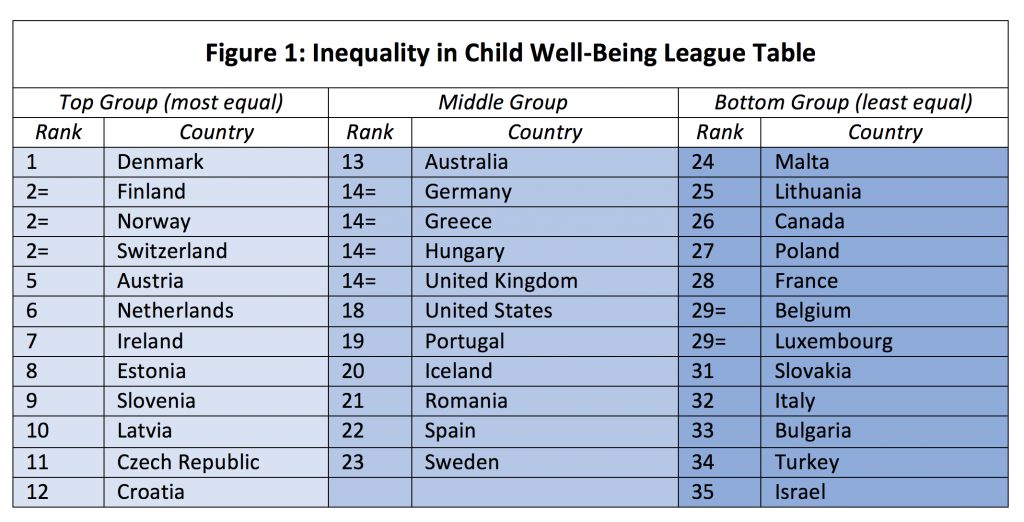 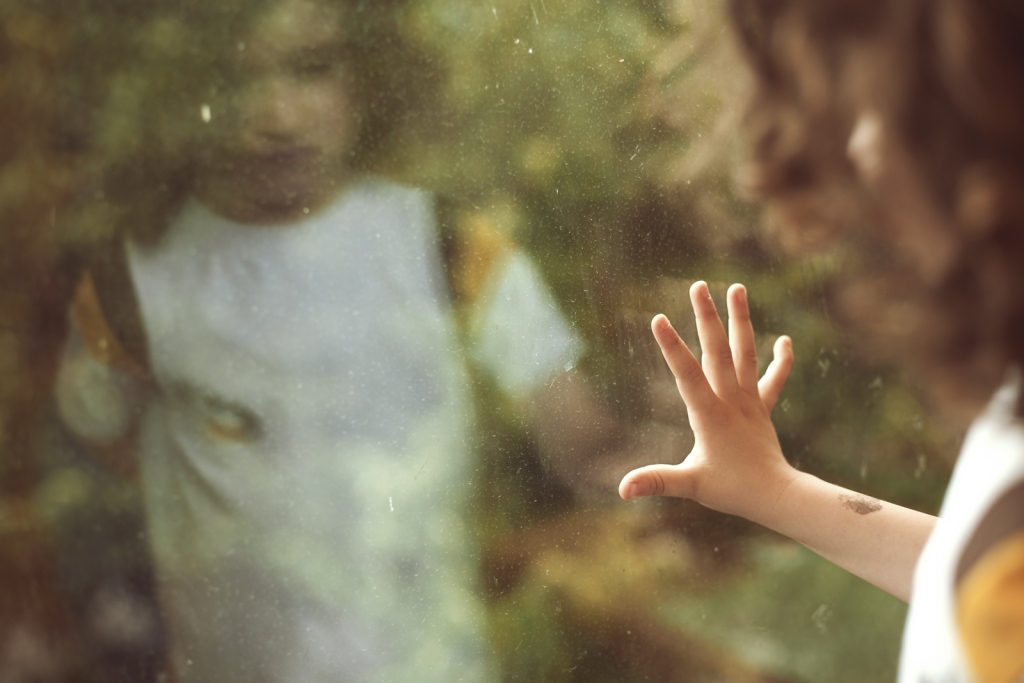 That said, there is a good news story here: the incomes of the UK’s poorest children did not dramatically fall following the recession. Clear contrasts can be drawn here with many other countries hit hard by the economic crisis, particularly those in Southern Europe. This reflects the comparatively strong role social security benefits have played in protecting the incomes of many families with children in the UK. Indeed, across Europe no other country’s social security system does more in reducing the gap between the incomes of the poorest children and the average child (Figure 2).

However, social security protections for working age people have been the major focal point of the UK’s austerity agenda. Ongoing cuts to social security provision are likely to affect the well-being of the poorest children in the UK in future years, and risk widening inequalities in child well-being still further. Indeed, the Resolution Foundation and the Child Poverty Action Group have warned that low income working families face losing relatively large amounts of income because of recent changes to Universal Credit that are about to take effect. 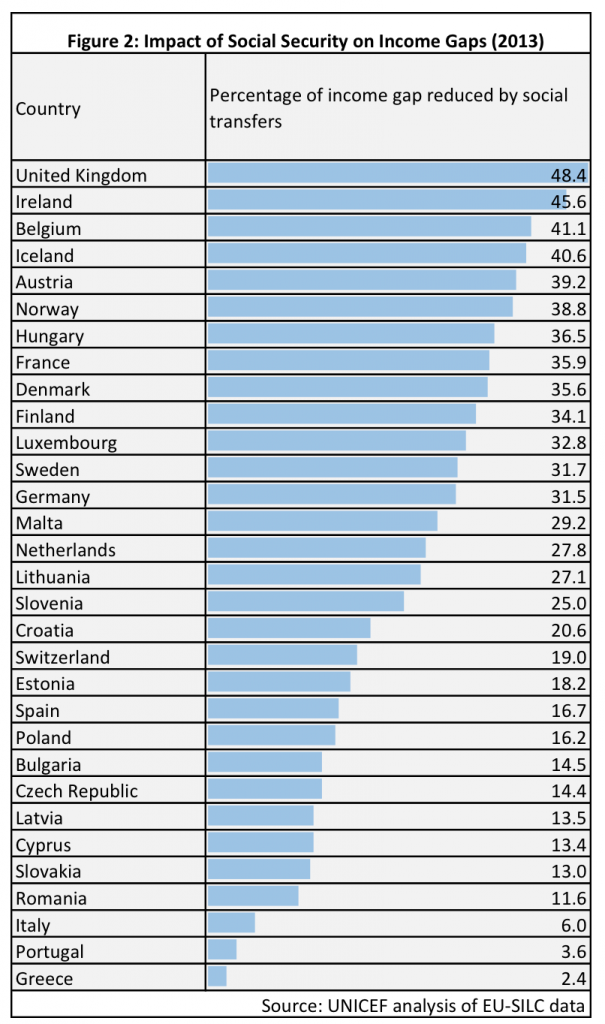 Moreover, the UK’s social security system has to work harder than those of most neighbours because underlying levels of inequality are comparatively high. While the government’s ‘National Living Wage’ is a step in the right direction here, the Institute for Fiscal Studies (IFS) suggest it will have little impact on poverty or inequality. In fact, after modelling the cumulative impact of recent changes to tax, benefit and labour market policies, the IFS is projecting a rise in relative child poverty from 17 per cent in 2014-15 to 25.7 per cent in 2020-21 and a rise in absolute child poverty from 16.7 to 18.3 per cent over the same period.

Newly released data from the latest (2014) wave of the Health Behaviours in School-Aged Children (HBSC) survey included in the Report Card shows that, across rich countries, children living in less affluent households are more likely to be unsatisfied with their lives than their peers. This confirms patterns found in the 2002, 2006 and 2010 HBSC data. It is hard to imagine a more powerful argument for addressing social inequalities among children than the fact that across all rich countries, and on every occasion this century they have been asked, children from economically disadvantaged households are consistently more likely to have told HBSC researchers that they are unsatisfied with their lives.

UNICEF ’s report cards suggest the UK has made progress in addressing overall levels of child well-being since being ranked bottom of the table in the early 2000s. Stephen Crabb used his first speech as Secretary of State for Work and Pensions to pledge ‘a relentless focus on improving life chances’ by mobilising ‘all parts of government to tackle poverty’ and creating ‘a welfare system that does protect the most vulnerable’. If the government is serious about this agenda then it must to do more to close child well-being gaps and give the UK’s most vulnerable children a fairer start in life.

Please note: The authors of the UNICEF Report Card ‘Fairness for Children’ write here in a personal capacity.

Stefan Kühner is Senior Lecturer in Social Policy in the Department of Social Policy & Social Work at the University of York. His research centres on the policies and politics of welfare state reform in comparative and historical perspective. He is co-editor of the forthcoming book series Research in Comparative Global Social Policy. 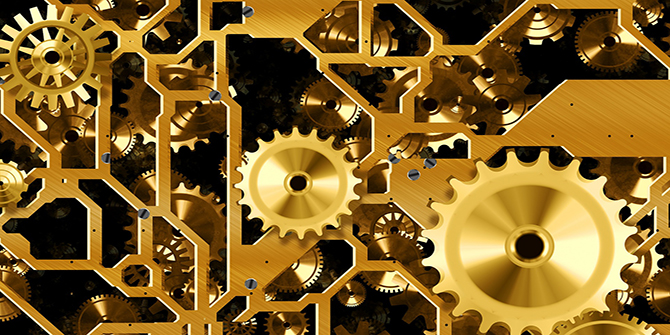