Universal Credit undermines the welfare system’s ability to provide a safety net against eviction, argues Iain Hardie, and presents evidence of an increase in landlord repossession claims, orders, and warrants since its rollout.

Nearly three million people have moved onto Universal Credit since its gradual (and subsequently much delayed) rollout began back in 2013. In this time, the Department for Work and Pensions (DWP) have invested in, and published, analysis into the impact of Universal Credit on employment outcomes. Yet, as pointed out by the National Audit Office, similar analysis into its wider impacts, e.g. relating to housing, have been lacking, and the DWP have tended to dismiss any suggestion of claimant hardship rather than working with others to build an evidence base.

The findings of this research suggest that Universal Credit is weakening the welfare system’s ability to provide a safety net against eviction, as a clear link was found between its rollout and rates of landlord repossession actions.

The most widely criticised design issue has been the five-week wait between households initially making a claim for Universal Credit and receiving the first payment. Claimants can be left with little or no income to meet rent payments in this period. The DWP have acknowledged this issue – those requiring immediate financial support can receive an advance payment (effectively an interest free loan), whilst those ‘migrating’ from Housing Benefit onto Universal Credit will receive a two-week Housing Benefit extension during the wait period. However, this extension does not help those without existing Housing Benefit claims, and Shelter have highlighted that the rate at which advance payments are repaid is unaffordable for many.

Finally, Universal Credit’s system of monthly direct payments can also impact upon the ability of claimants to avoid rent arrears and repossession actions. Under this system, the housing costs element of Universal Credit is by default paid once per month, directly into the claimant’s own bank account. This is in contrast to the legacy system, in which Housing Benefit tended to be paid fortnightly and go straight to the claimant’s landlord (at least in the social rented sector). The DWP’s rationale for this is to encourage greater responsibility amongst claimants. However, qualitative research suggests that it can lead to claimants struggling to meet rent payments, e.g. due to a lack of budgeting skills or having to spend the housing costs money on other essential costs.

Universal Credit’s impact on landlord repossession rates has wide-ranging implications. Tenants who are facing repossession actions may be forced to cut back spending on other essentials, e.g. food, in order to pay off rent arrears and avoid actual eviction. This can contribute to increased demand for food banks. Given that housing security is a known determinant of mental health, increased repossession actions are also likely to be contributing to the increased levels of psychological distress that have arisen due to the introduction of Universal Credit.

There are also implications for landlords. The build-up of rent arrears, and resultant repossession actions, negatively impacts upon the income streams of social and private landlords. The end result of this is that, aware of this issue, private landlords are becoming unwilling to let to those claiming Universal Credit, whilst social landlords are increasingly needing to use ‘affordability assessments’ to determine whether prospective tenants are likely to be able to meet rental costs. This reduces Universal Credit claimants access to new accommodation, which in the long run may ultimately increase homelessness and its associated costs.

The DWP have already been criticised by the United Nations Special Rapporteur on extreme poverty and human rights for having a single-minded focus on improving employment outcomes at all costs. Going forward, the DWP should not judge Universal Credit’s success as a policy on employment outcomes alone, but also on its wider impacts, including its ability to provide households with an adequate safety net against eviction.

Note: the above draws on the author’s published work in The Journal of Social Policy.

Iain Hardie is a PhD candidate and Graduate Teaching Assistant at the University of Glasgow.

All articles posted on this blog give the views of the author(s), and not the position of LSE British Politics and Policy, nor of the London School of Economics and Political Science. Featured image credit: Andrés Canchón on Unsplash. 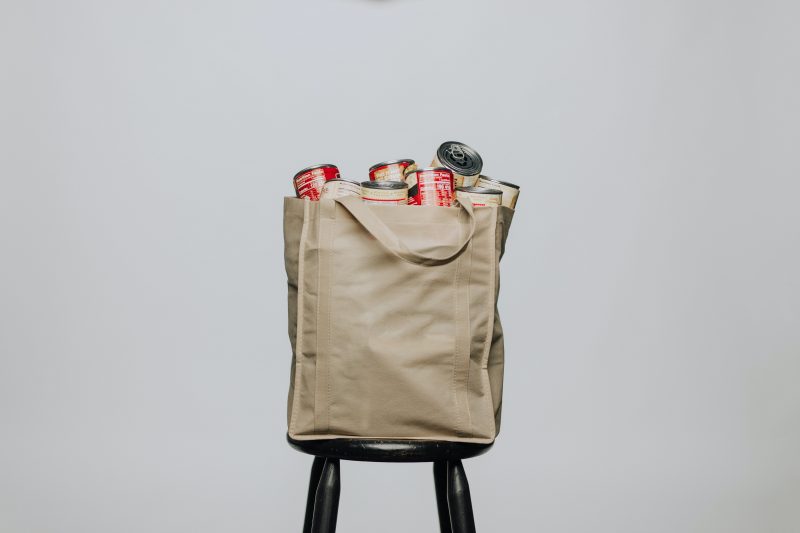