It is often assumed that calls for a second Scottish referendum are due to the fact that Scotland voted to remain in the EU but the UK is nonetheless pursuing a Brexit. Sean Swan argues that EU membership itself is not the issue. It is instead the UK government’s reaction to Scottish opposition and its treatment of Scottish democratic will since the Brexit vote that justify those calls.

It has been pointed out that not everybody in Scotland who voted ‘Yes’ to independence in 2014 voted Remain in 2016. Presumably, the point being made is that support for remaining in the EU is not, of itself, sufficient to deliver a ‘Yes’ vote in a future indyref. This is unsurprising. EU membership and Scottish independence are two distinct issues: there is nothing nationalist or unionist per se about voting either Remain or Leave. A Remain vote based on the desire to keep the UK in the EU is indistinguishable from a Remain vote cast with the intention of keeping Scotland in the EU. The issue is further muddled by the fact that both the SNP and the Conservative and Unionist party in Scotland both campaigned for a Remain vote.

The reason Brexit justifies calling a referendum on Scottish independence lies not in the fact that the Brexit referendum produced different results in England and in Scotland, but in the London government’s reaction to this fact.  Scotland’s government, virtually all its MPs, and a clear majority of its people, are opposed to leaving the EU. That fact, as far as London is concerned, is irrelevant. It is there that the democratic outrage lies. It would still be a democratic outrage regardless of what the particular issue was. The point is the negation of Scotland’s democratic will, not the EU question as such.

The Prime Minister has given repeated assurances that the Irish border post-Brexit will be a ‘soft’ one. This will be difficult to achieve and Mrs May has yet to give an account of how this can be done. In fact, during the referendum campaign itself, Mrs May claimed that it would be  “inconceivable” that there would be no hard border between north and south in Ireland in the event of Brexit. She is clearly not naïve in relation to the difficulties Brexit poses in this regard. Yet despite this, assurances have been given by her government that there will be no hard border after Brexit. 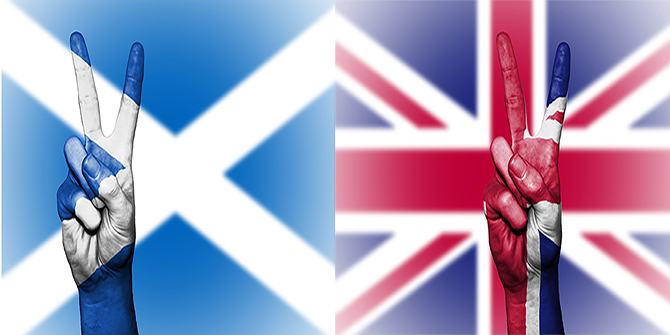 In contrast, no practical recognition of Scottish opposition to being dragged out of the EU on England’s coattails has been given. Theresa May could have stated that she recognised the Scottish position and would strive to respect it by seeking to make continued Scottish membership of the EU – or, at least, of the Single Market – a negotiating aim in the Brexit negotiations. Such a course appears not even to have been considered. Scotland’s own democratically expressed position on its membership of the EU is apparently irrelevant to London.

This is exactly what Scots mean when they complain that the UK is not a union of equals:

Brexit has shown us exactly where Scotland stands within the UK.  It has shown us that Scotland doesn’t stand at all. It lies prostrate and face down, crushed by the boot of right-wing English nationalism. There can no longer be any doubt about where Scotland is in relation to the rest of the UK; the contempt and arrogance of a Tory Government and its hard-as-nails Brexit has shone a harsh light on the realities of the so-called United Kingdom. It’s just a veneer for a state in which Scotland counts for as much as an English local authority. The UK is not a partnership. It is not a joint project in which the four nations co-operate and collaborate – Scotland is subsumed by English political priorities, and a dying Labour Party will do nothing to help.

A recent opinion poll conducted for The Telegraph showed that a clear majority of British voters, 59 percent, are opposed to Scotland leaving the UK. However, 60 percent consider Brexit, a primarily English obsession, more important than the Union. A majority consider the break-up of the UK an acceptable price to pay for Brexit.  What are we to make of these figures? There is, apparently, a majority in favour of the union, but not at any price; in fact, they want the Union on the cheap.

It is hard to avoid the conclusion that at least some of the support for the Union is based on a sense of ‘ownership’ of Scotland, rather than any sense of ‘national’ solidarity. Brexit is clearly English nationalism in disguise, and it will not let the Union stand between it and its object of desire if a choice must be made.

If Mrs May wants to head off Scottish nationalism, she needs to take cognisance of Scottish opposition to being dragged out of the Single Market. In short, she needs to take Scottish democracy seriously. What makes this unlikely is that to do so, she would have to risk running foul of English nationalism. Given that Scotland returns exactly one Conservative MP, and England hundreds, this is not likely to happen.

Gordon Brown, Tom Nairn’s ‘bard of Britishness’, has been preaching federalism in Scotland. He may be right, but he is not in power. Nor should it be imagined that federalism can be brought in without a revolution. It would mean rewriting the entire British constitution. Even then, it would need a referendum to legitimise it. And what would happen if Scotland – or Northern Ireland –  voted ‘No’?

Enoch Powell once famously observed that there is no European demos. He may have been right, at least with relation to England. (And Powell, for all his imperial yearnings and Ulster Unionism, was fundamentally an English nationalist). We may now have reached the point where there is no longer a functioning British demos –  a situation which has as much to do with English as with Scottish nationalism. If such is the case, separation is a matter of ‘when’ not ‘if’.

The economic arguments relating to Scottish independence have been rehearsed. They are largely marginal. The main relationship between the price of oil and support for independence in the last three years is that as oil prices have dropped, support for independence has risen. It is the old ‘too wee, too poor, too stupid’ argument retold. The time may soon come when Scottish voters take these arguments as seriously as English voters did in the Brexit debate. They may conclude that the assumption that Scotland cannot be independent, something that Ireland, Iceland, Norway, Sweden and many other small European countries – inside and outside the EU –  find boringly normal, is just a bit silly. Change may now come suddenly and fast. The wind of change is blowing through these islands. 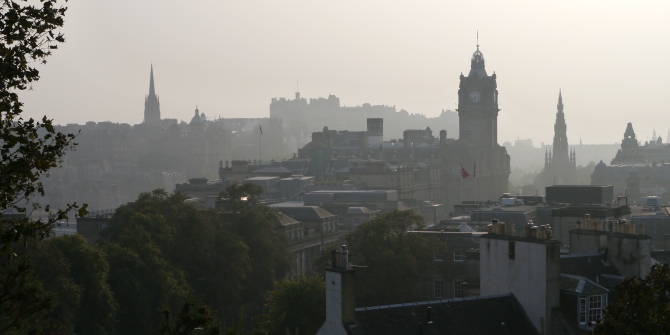 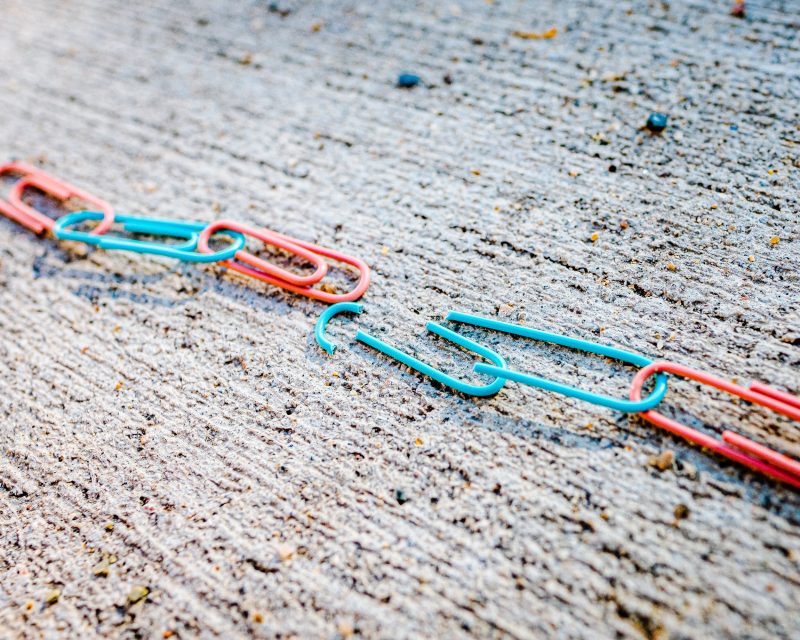 While Scottish independence would have immediate economic costs, history suggests there are long-term benefits