Violence in Myanmar has resulted in more than 400,000 Rohingya Muslims leaving the country and seeking refuge in neighbouring Bangladesh.Ludovica Marchi argues that the EU should take advantage of its good relations with the Association of Southeast Asian Nations (ASEAN) to help ease the crisis. There is potential for the EU, as an advocate of human rights, to exert pressure on Myanmar while working closely with ASEAN, which has a more sophisticated understanding of how to approach sensitive issues with the country’s government.

Note: This article was originally published on EUROPP – European Politics and Policy or the London School of Economics.

Ludovica Marchi has researched on the EU and Myanmar as a Visiting Fellow at the Centre for International Studies at the London School of Economics. Her research interests include the external relations of the European Union with a focus on the EU’s pursuit of security policy cooperation. Her latest books are Italy’s Foreign Policy in the Twentieth-Century: A Contested Nature? (Routledge 2015, co-edited) and An EU Innovative External Action (Cambridge Scholars Publishing, 2011, edited). 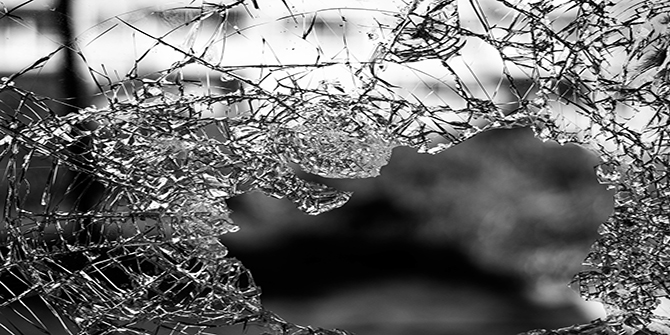