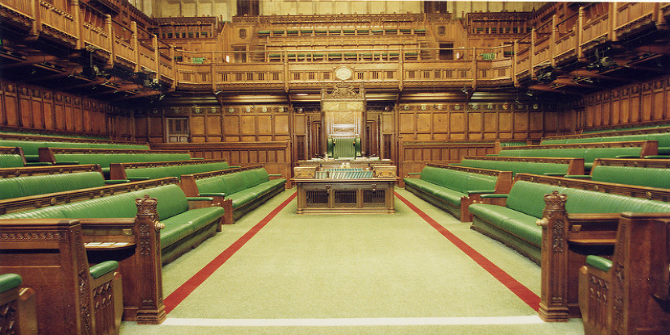 The EU referendum and some paradoxes of democratic legitimacy 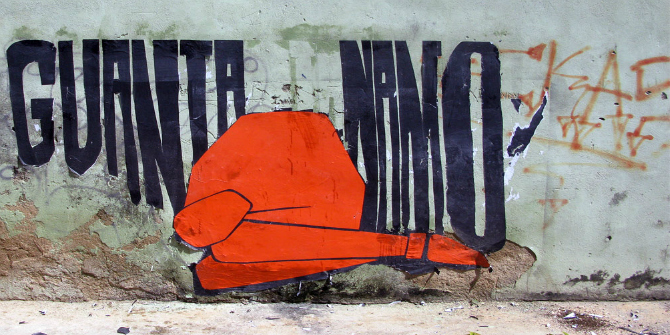