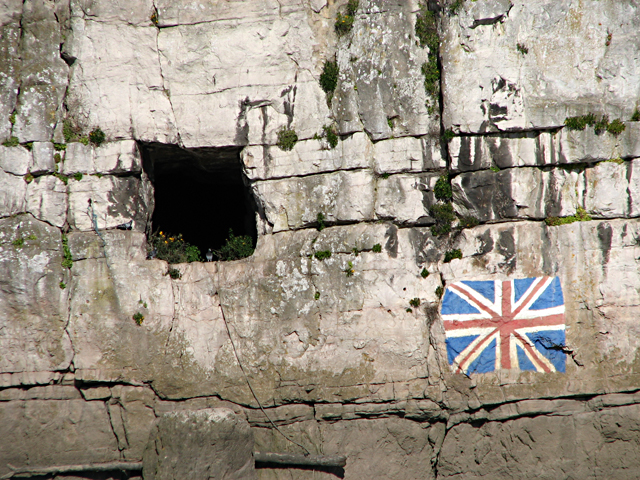 This was originally published on the LSE BrexitVote blog. 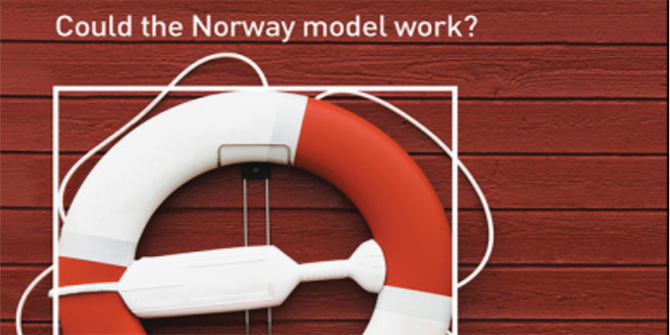