The consistently low turnout rates among young people are often interpreted as apathy. But this is not the case, explains Iro Konstantinou. She writes that the curriculum must be widened to include more practical democratic issues than just traditional party politics, and take into account the socio-economic background of students so that it talks about the social issues that matter to them.

Young voters’ turnout in the UK has been significantly lower compared to older people, and even lower compared to other European countries. Partisan politics have been quick to brand young voters as apathetic. But empirical evidence from an ethnographic study I conducted at a public school in London tells a different story. The attitude of young people towards politics is not due to apathy or disengagement but a result of the wrong education they receive through the curriculum, as well as of a disillusionment with mainstream party politics. It is important to note that the cohort of the school comprises mainly of white, middle class pupils whose parents are in the media, banking, and other highly paid professions; and, I would argue that this plays a large role in how they engage with politics.

First, the distinction between engagement and disengagement is in itself problematic. As O’Toole notes, this frames millennials as a subgroup of the larger population, failing to acknowledge that young people have different views and needs from say middle-aged voters or pensioners (the worries about the housing market is a large factor in this). Also, by equating disengagement with apathy, we forget that people abstain from political decisions as part of a protest – a political action in itself. And most importantly, the definition given when we talk about absenteeism from politics is very narrow. Here, I argue that young people view the political as a much broader concept. Their actions transcend the ballot and party politics and this should be taken into account if parties want to attract more young voters. 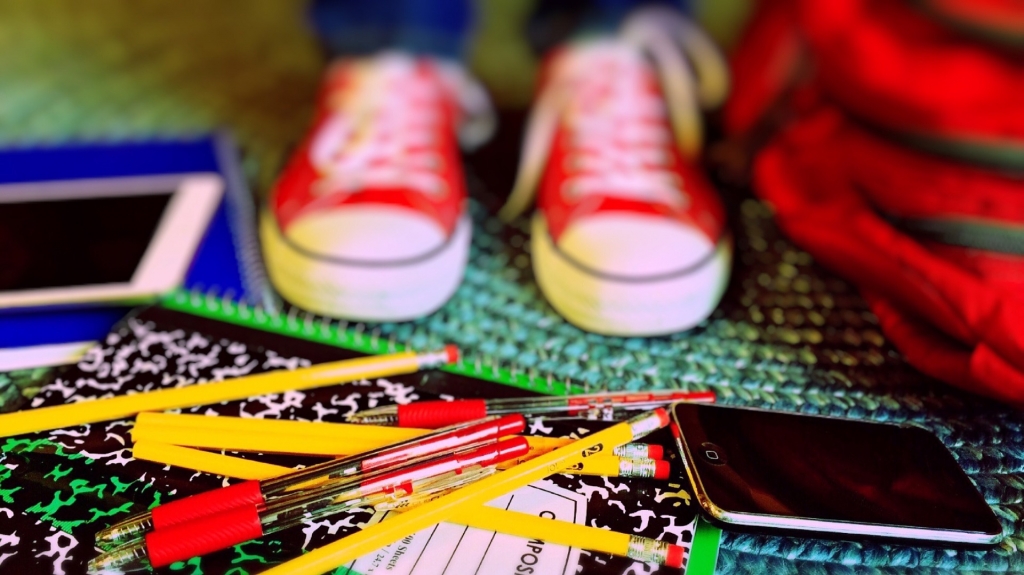 Farthing argued that young people do not want politicians who try to appear cool in order to attract their vote (examples include Obama, Hillary Clinton and in the past Blair and his Britpop phase). These attempts to make politics look ‘fun’ are branded by young people as cringing and rather pathetic. In the same sense that Trump was heavily criticised and ridiculed for his obsession with being rejected by celebrities, young people do not see that by hanging out with the cool kids brings any outcomes in policies or makes any difference in their efficiency as politicians.

The socioeconomic background of the young people in this study is important. Both themselves and school staff admit that they are engaged with current affairs and will most likely vote but this does not make their engagement unproblematic. How they get the information to make informed decisions is rather more nuanced than what adults might think.

School staff believed that the majority of them would just have a surface knowledge of what is happening and that they will shape their ideas from what is thrown at them, no matter how biased it is. For example, they blame the media for depicting Labour policies as vastly against the ‘rich’ and therefore, not ensuring the financial interests of those in the higher tax brackets. Given the socioeconomic structure of the school, a lot of these young people shape their ideas from discussions at home, which will be about money (not the lack of it). Although parents will rarely try to convince their children to vote a certain way, if at all, and seldom do they reveal their political affiliations, one major theme recurred on what mattered with regards to policies: financial security; and this they believed could only be achieved by the Conservatives in the 2015 general elections.

But, despite a preference towards the Conservatives, the majority of them did not see the point in voting. Their reasons were twofold: first, they did not believe they had adequate knowledge and second, they did not think mainstream politics is something they identify with.

Despite a lot of the participants in the focus groups were taking A-Level Politics, they felt that they did not know enough about the impact of policies on their everyday life. As one of them said ‘if you put a paper in front of me now and said you have to vote I would vote Conservative. But ‘I genuinely don’t think I know what their manifesto is. I wouldn’t know what they are talking about. But there are no options. This is why I will probably not vote’.

They think that the curriculum teaches to the test and not to provide practical real life knowledge so ‘if you want to know what is going on, you have to look for the information yourself’. And the truth is that most of them will not. They don’t feel there is enough time for them to do that and they think it is the responsibility of the school to encourage this. They believe that as it is now the school ‘waste time with Citizenship and Life Skills, which is a joke, and not teaching us about real issues’. Other reasons, apart from the lack of critical knowledge, is that they think all parties are the same, with ‘very little real distinctions between left and right’ (pre-2015 general elections) and even now that ‘Corbyn is different, with real ideologies but very unelectable, people with money do not trust him to secure their interests’ (post-2015 elections). This sounds like a very neoliberal, materialistic thinking – almost assuming that all young people care about is money.

Partially, this is true. The young people in this study grew up with certain privileges, and it is hard for them to imagine how it would be to not have them. A lot of their rhetoric as a result will revolve around issues of money and economic capital. However, when it comes to their perceptions of politics this is not what they mention as ‘what politics should be about’. Since millennials think that policies are driven by the middle-aged vote (‘politicians only care about middle-aged people because they vote, young people see that and they don’t vote, so politicians don’t focus on them, it is a vicious cycle’) how do they envisage politics or how do they believe any real change can be made?

Beck talks about self-actualisation politics; living your ideologies and making changes on an individual level. It is an approach that appeals more to young people. In this sense, they see lifestyle choices as political actions: being vegan, for example, or not smoking and drinking so much like older people (it is not cool these days) were mentioned as actions which will bring some real change rather than the waffle of politicians. Caring about LGBT rights, changing their profile photo on social media to show their solidarity, blogging about issues which are close to their heart seem more effective to them compared to empty political promises. And these were mentioned as political actions. They would be mobilised to vote but on issues which they viewed as important and they believed they had some power on, such as the EU referendum.

So, how can policies take into account opinions and actions expressed by young people? The curriculum needs to not only teach to the test or Citizenship should be a subject which encompasses wider and more practical social and democratic issues. More importantly, however, those looking at young people’s (dis)engagement should consider their socioeconomic background, what issues are important for millennials. They must also ensure that politics moves away from the ballot and traditional party politics through a wider discourse incorporating new means, such as social media, blogs, and social concerns which transcend politics as policies.

Iro Konstantinou is a PhD candidate in the department of Sociology at the University of Warwick. 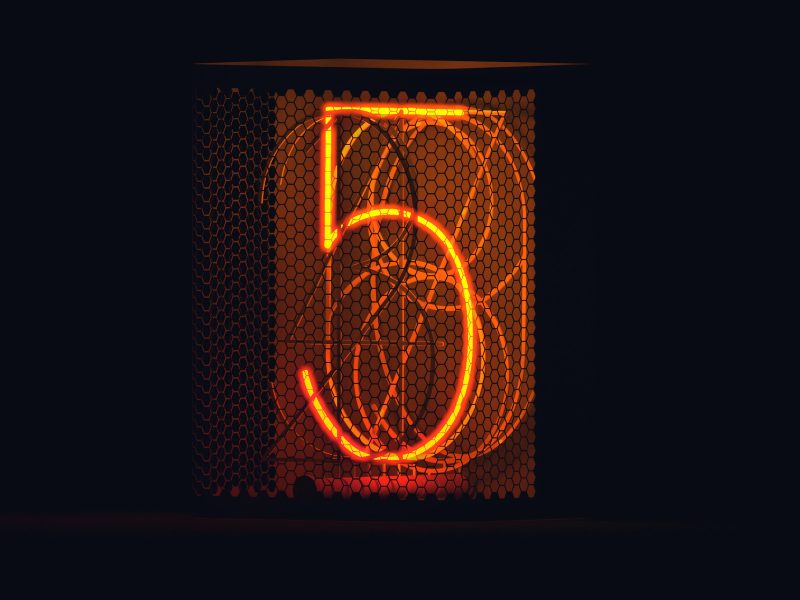