John Grahl argues that the absence of a much stronger demand for labour, welfare reform and the costly work programme will do little or nothing to increase employment but will impose very great hardship on the main victims of British economic failure.

In most developed economies employment promotion policies are highly cyclical. Special programmes are introduced when unemployment is high to provide employment or training opportunities, especially for the young unemployed and in the worst affected regions. These programmes are expensive, however, and they are rapidly wound down or cut back when employment recovers. For example, the vast empire which was the Manpower Services Commission in the 1980s disappeared as unemployment fell to more normal levels. This pattern can have disadvantages – there is little institutional development, only a series of ad hoc bodies which often seem to repeat the mistakes of their predecessors.

The current government has so far concentrated on inactivity rather than unemployment, but the alarming rise in the latter is likely to lead to a certain change of emphasis. Inactivity levels have indeed fallen recently as unemployment has mounted. This is an unusual situation – it is more normal for a deteriorating labour market to push up both unemployment and inactivity.

Inactivity has been reduced by some 80,000 persons since its most recent peak, largely through a reduction in the number of long-term sick recorded. This is almost certainly related to tightening eligibility for employment and support allowance, a process begun under Labour and greatly intensified under the coalition. But there may also be more readiness of some claimants to accept very poor jobs because of economic pressure on their families. There has also been a reduction in the numbers taking or remaining in retirement before the age of 65 and this again might be due to economic pressures which make early retirement unaffordable or drive some who had already retired back into the workforce.

Data for part-time employment confirm the impression that many households are reacting to a decline in labour demand with an increase in labour supply. The number of employees working full-time has been falling since May 2008. Thus the continuing increase in total employment is due to self-employment (up by about 250,000 between 2007 and the end of 2011) and to part-time working which is increasingly involuntary: in the second quarter of 2004 only 7.4 per cent of people wanted full-time work. By the last quarter of 2011 this had risen to 17.4 per cent.

The dogma that unemployment is largely or wholly a problem of labour supply rather than demand is expressed in the term, “employability,” which is ubiquitous in British and EU social and educational policy statements. Enterprises and institutions are thus exempted from the requirement to be more “employful.”

The employability notion always corresponds superficially to the facts because when employers ration jobs, they do so by using various applicant characteristics as filters: Personal appearance, accent, age, the format of one’s CV and just about anything else might be used as a filter and thus come to represent the lack of “employability” in the rejected applicants. Whereas, these same employers would ignore the above factors if labour demand were higher.

The war on the inactive is based on the hope that, by driving down reservation wage levels, sufficient low-paid, low-quality employment can be generated to take financial pressure off the welfare system. This is almost certainly an illusion as the process will multiply the casualties of the economic system and necessitate higher social policy expenditures. In a period of rising unemployment, it is very difficult to reduce inactivity. The government is making strenuous efforts to do so because of the cost: the long-term sick outnumber the unemployed by a million and also receive higher indemnities, although these are being reduced.

As for the unemployed, the new “Work Programme” of activation measures involves almost complete outsourcing of all training and work experience provision (there will be almost no provision of actual publicly funded employment although that is the most effective type of intervention). A recent report in the Society section of the Guardian gives a good picture of the programme which offers big pay-offs to private companies if they can get long-term unemployed people into jobs. However, according to the same report, the National Audit Office has expressed skepticism about the targets which have been set and consequently, about the profitability of the firms involved.

There is also the recent scandal of A4e, one of the biggest back-to-work companies, where there are fraud charges and where the company chair, Emma Harrison, has resigned both from the company itself and as a leading advisor to the government.

The NAO report suggests that the usual dangers of relying on private sector provision are present: “It is likely that providers will seek to recalibrate prices and other contract conditions during the lifetime of the contracts”. In other words, there is every prospect that losses on the work programme will be socialized leaving only the upside (“shedloads of money” according to one of the ministers) to the corporate contractors. Private Eye reports in the article “Blank Checks” that some of the shedloads have been paid upfront and will not be recoverable when targets are missed.

The actual content of these activation measures is highly questionable and has led now to major companies refusing to participate in “work experience” schemes of little or no value. A Department of Work and Pensions (DWP) official told me that the partially voluntary nature of these schemes was not always being made clear to the unemployed who were often told that they had to take them. This suggests that popular support for tougher welfare measures may be more fragile and nuanced than is believed

Behind the “employability” myth and the drive to reduce long-term sickness claims is the notion that, with a sufficiently pliable workforce, private enterprise could provide full employment. There is no empirical basis to this belief.

Several papers by Karel Williams and his co-authors point to the critical role of the public sector in maintaining both the quantity and the quality of employment in Britain. The authors derive the following measures of publicly supported employment: 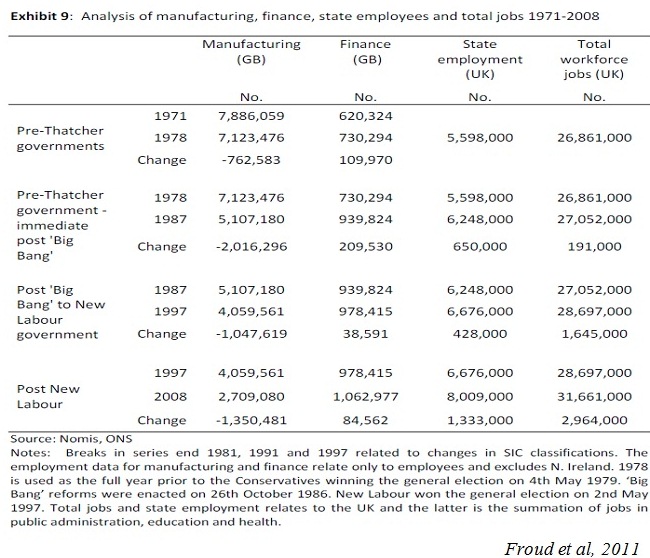 If these estimates are approximately valid, then the current attempt to stabilise public finance predominantly through spending reductions strikes at the heart of Britain’s real employment system, as opposed to a previous system based on industry and an imaginary one based on finance and business services.

Things are better in other countries to the extent that they have stronger productive systems or attach greater social priority to the quantity and quality of employment. The challenge in British economic and social policy is to reassert both objectives. Current policies threaten enormous damage to existing employment structures in the hope of a private sector renaissance of which there is no evidence at all. Rather than cutting into the public expenditures which in fact sustain employment, a reorientation of public support for private industry is critical.

As for the relationship between unemployment and inactivity, there is no point in denying the close connection between the two categories. The reclassification of some long-term unemployed as chronic sick partly recognised real health problems and partly intended to raise their benefits a little above the level of jobseekers’ allowance. Others, no doubt, used it as a way of disguising unemployment. None of this turns a lack of labour demand into a problem of “employability.”

John Grahl is professor of European integration at Middlesex University and a member of the EuroMemo Group (European Economists for an Alternative Economic Policy in Europe). 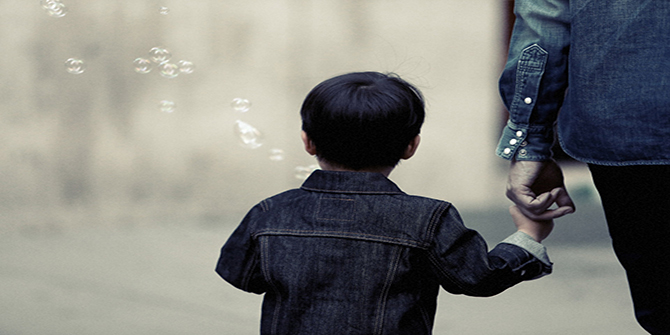 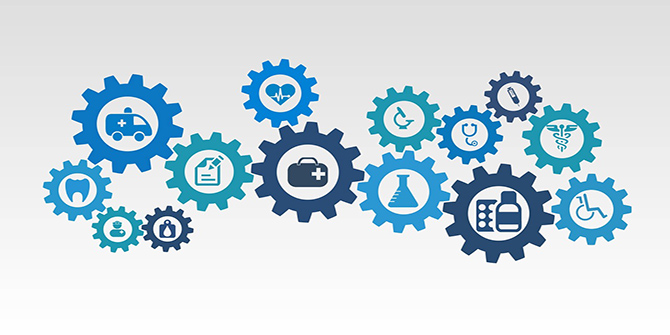