The Scottish independence referendum on the 18th of September was this past year’s – and perhaps our generation’s – key political event. To mark the end of 2014 we’ve compiled some of our top articles which analysed important aspects of the Scottish question and campaign, and which speak to the significance of the event and its ongoing constitutional and political ramifications. For our full archive of articles on the referendum, click here.

1. Political and constitutional turbulence in the UK looks set to continue to 2020

Patrick Dunleavy writes that Scotland’s ‘No’ vote solved one acute existential threat to the UK, but only for now. He argues that the likely narrow results of the May 2015 general election plus David Cameron’s promise of another referendum on the UK leaving the European Union in 2017 promises massive constitutional turbulence between now and 2020. For instance, if the UK votes to leave the European Union in 2017, a near-immediate rerun of Scottish referendum could be on the cards, where voting to exit the UK would let Scots stay European citizens.

2. Scotland’s referendum is spurring the desire for political devolution in England

Arianna Giovannini and Joanie Willett explore the uneven path of English regionalism, focusing on two cases: the North East and Cornwall, during and after the New Labour government. Scotland’s referendum has reminded people that there are alternatives, and that regional devolution is a possible solution to a London-centric problem.

3. Scottish nationalism stands apart for being civic in origin rather than ethnic

The contrast between the SNP and other nationalist movements and parties is striking, argues Elliott Green. The SNP explicitly promotes civic nationalism, claiming that membership in the Scottish nation is to be defined not by blood but by voluntary attachment to Scotland and participation in its civic life. This has paid off, with high support from ethnic minorities for independence.

4. Scotland now has more of a ‘national economy’ than ever before in its history

Since the 1970s Scotland has become a significantly post-industrial economy with strong de-globalising elements, writes Jim Tomlinson. Political decisions made about public spending in Edinburgh, within some constraints imposed from London, matter a great deal. He argues, therefore, that there is now more of a ‘national economy’ than ever before in Scotland’s history.

5. The outcome of the Scottish referendum has lightened the value of UK national citizenship

Far from delivering definitive answers, the outcome of the Scottish referendum has triggered a fundamental rethinking about the distribution of power within the UK. This comes at a moment when nation-states are increasingly torn between internal demands from regional institutions and the external pushes coming from international migration and supranational institutions like the EU. The result is citizenship-lite, with the model of a single, all-powerful political sovereign authority increasingly weakened, argues Lorenzo Piccoli.

6. English Votes for English Laws is the start of a longer process that will change how we think about the territories of the UK

The announcement by William Hague of a range of options for English Votes for English Laws should be seen as the start of a wider process, says Charlie Jeffery. That process is likely to include, at least, a clearer separation of England and Wales as jurisdictions and reform of how Westminster and Whitehall – not to mention the electorate – think about the territories of the UK. 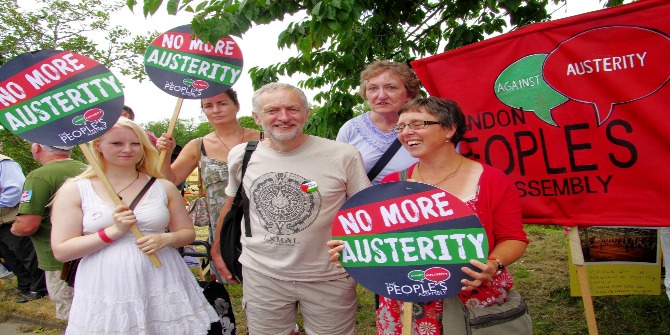 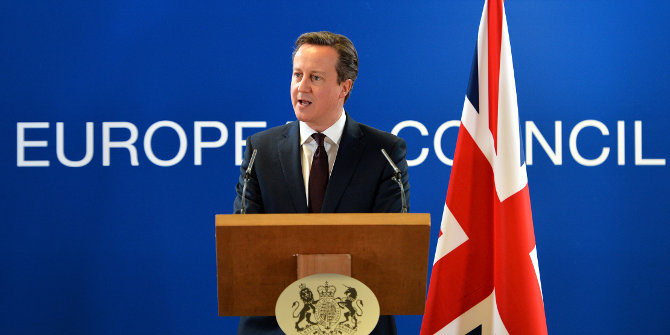 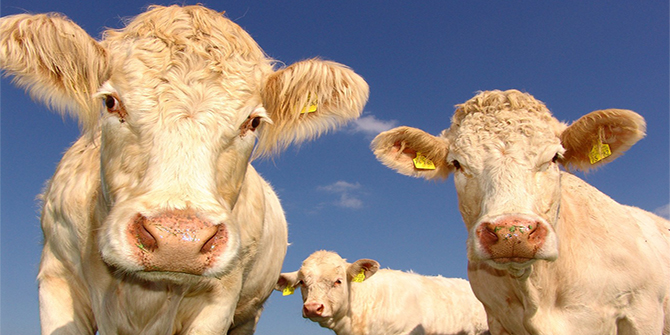