If we thought that 2018 was eventful, then as the gateway year to the next presidential election, 2019 promises little respite from the march of US political news. I’ve put together a month-by-month primer to the events we know are likely. Have I missed something big that has a likely date? Let me know in the comments section below!

This year has begun with a partial shutdown of the US government already underway. On December 21st, 2018, agencies such as the Departments of Justice, Interior and Homeland Security were shuttered because of a standoff between President Trump and Congress over funding for his border wall with Mexico. The President wants $5 billion for the project, while the Democrats in the US Senate are only keen to authorize $1.3 billion for border security. As of January 2nd, the shutdown was 12 days long – the longest shutdown in recent memory was 2013’s which lasted for 17 days. If the shutdown lasts for ten more days until January 12th, then it would be the longest in US history. The Democrats will take over the US House of Representatives tomorrow – we can expect their rhetoric (and that of likely new Speaker, Nancy Pelosi) over what they term the “Trump shutdown” to shift into high gear from then as the shutdown continues to drag on.

This month will see the swearing in of 36 governors and 87 state legislative chambers across the country following elections last November. Last year, the Democrats gained seven Governors’ mansions and 350 seats in state legislatures. You can track all of these changes in the coming days on our State of the States state politics interactive, here.

Update (7/1/19): On Thursday, January 3rd, newly sworn in House Speaker, Nancy Pelosi (D-CA) invited President Donald Trump to give his annual State of the Union address to a joint session of Congress on Tuesday, January 29th, 2019. This past Sunday, President Trump confirmed to reporters that he would be giving the address on the 29th. It’s worth remembering that past research shows that unpopular presidents – as Trump is – often have the priorities laid out of in their State of the Union speeches ignored.

February: Will the 2020 primary season already be upon us?

This year it will be impossible to get away from the looming presence of the next: 2020 is a presidential election year, which will see President Trump up for a second term. While a significant primary challenge for Trump is unlikely (though history shows that a rival could potentially hurt the incumbent in the general election even if they are not successful), the Democratic Party is likely to see an exceedingly wide field. On December 31st, 2018, Massachusetts Senator, Elizabeth Warren declared that she was creating an exploratory committee for a potential presidential run. If Warren’s announcement is anything to go by, then the 2020 election season is kicking off even earlier than the 2016 campaign: four years ago, most Republican and Democratic candidates did not begin announcing their own candidacies until March at the earliest. The ultimate nominees, former Secretary of State, Hillary Clinton, and the now-President Donald Trump, announced their own candidacies in April and June of 2015, respectively.

In 2018, California’s state legislature voted to change its presidential primary from June to March, making them only a month after the Iowa Caucuses and the New Hampshire Primary. Nine other states will hold primaries on March 3rd, 2020, and the Golden State could play a pivotal role, with large numbers of Democratic delegates up for grabs. This could give California based potential Democratic candidates such as Senator Kamala Harris, Los Angeles Mayor Eric Garcetti, and Governor Jerry Brown real momentum early on in the primary if they are successful in their home state’s contest.

March: Trump associates to be sentenced

This month former Trump election campaign Chairman, Paul Manafort, will be sentenced by the US District Court for the District of Columbia after pleading guilty in September 2018 to charges of conspiracy to defraud the US and witness tampering which came out of his earlier lobbying work in Ukraine. Trump’s ex-national security adviser, Michael Flynn will also be sentenced in March this year after pleading guilty to lying to the FBI in December 2017. While Flynn is likely to receive little prison time, according to Special Counsel Robert Mueller, the sentencing of two high-profile Trump associates in the same month is likely to put renewed focus on Trump’s dealings during the 2016 campaign. This may in turn add weight to House Democrats’ expected investigations into the President. Whether this puts the House on a pathway towards impeachment proceedings against the President in 2019 remains to be seen.

The UK is due to leave the European Union at the end of March, 2019. Many supporters of leaving the EU in the UK have looked to the US for post-EU trading opportunities. Greater trading links or not, the UK may have a unique opportunity to redefine its long-standing ‘special relationship’ with the US – perhaps even to leave it behind entirely.

The 2020 primary season will begin in earnest this month; with the first two of twelve (in 2019 and 2020) Democratic Primary debates to be held in June and July. For many, this will be their first look at the Democratic contenders and good – or poor – performances in debates can often set the tone and momentum for a candidate. Candidates will also be busily fundraising by now – a good haul for any candidate will show potential primary voters that they are able to go the distance into the 2020 campaign.

Last year Congress suspended the federal government’s debt ceiling until March 1st, 2019. According to Brookings, the US Treasury may be able to keep the government funded until the summer or the fall. We should expect the suspension to be extended or the ceiling to be raised as part of a budget deal this year.

Though considered to be an off year for elections, some important contests await. Three states will vote to elect governors in October and November 2019: Kentucky, Louisiana and Mississippi. In Kentucky and Louisiana, Republican Matt Bevin and Democrat John Bel Edwards will be running for re-election, while Republican Phil Bryant is term-limited in Mississippi.

Both Louisiana and Mississippi will also be having state legislative elections, as will Virginia. In New Jersey, there will also be elections for the state’s General Assembly (which is currently Democrat-held). Watch out for state-specific coverage from local experts a few month’s out of these elections.

What are you looking forward to in 2019? Let me know in the comments below! 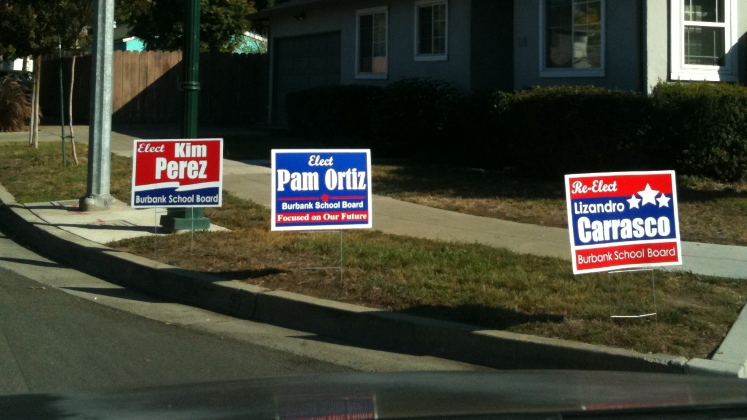 In California, women now run for local office at the same rate as men, laying the groundwork for greater representation in higher office. 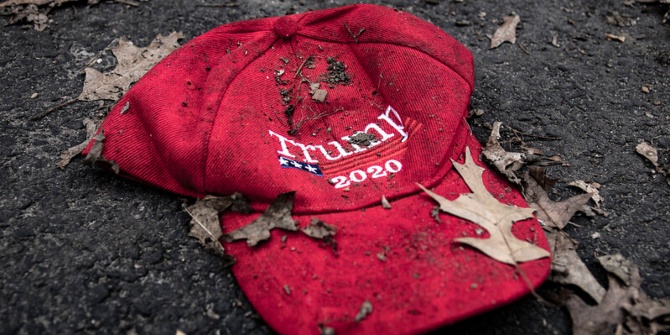 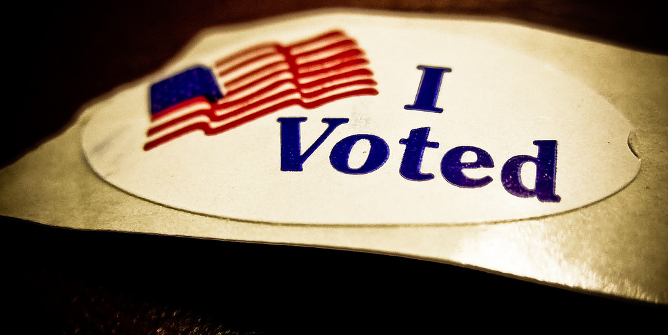 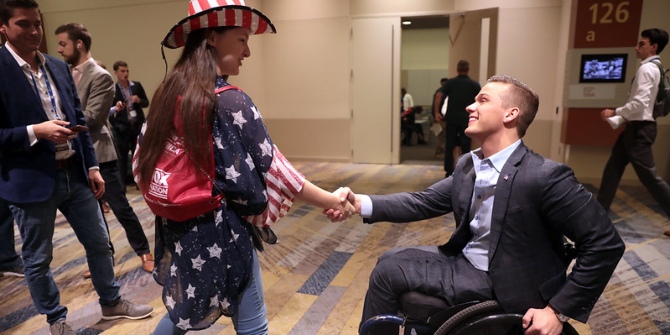